Common Examples of Unethical Behavior in the Workplace 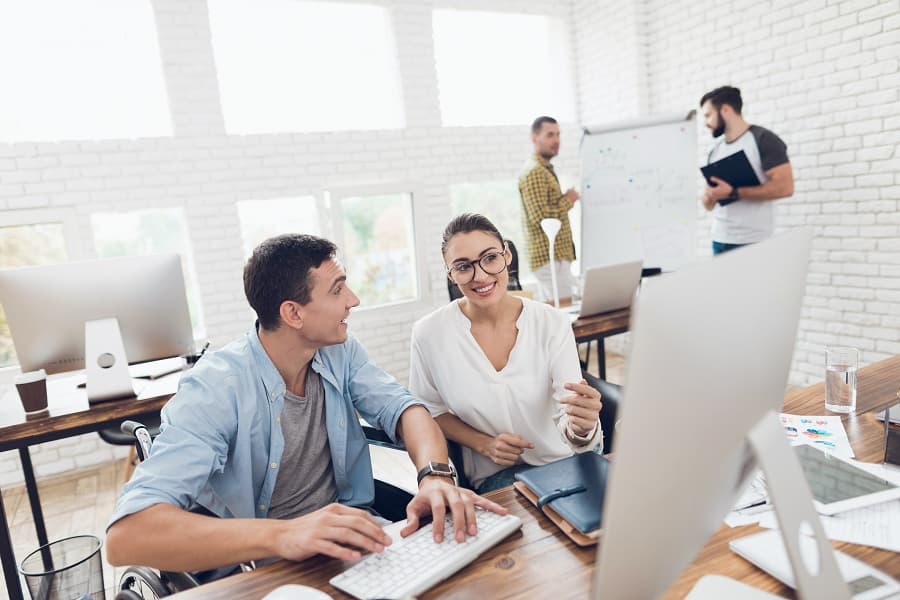 Unethical Behaviors in the Workplace

An employee handbook is a great way of defining general workplace ethics. It covers common ethical behaviors that employees need to practice. This book includes ethical behaviors such as; effective communication, professionalism, accountability, responsibility, trust, mutual respect for your coworkers, and obeying the organization’s rules and regulations. But there’s a lot of unpack when it comes to the general discussion of unethical behavior in the workplace.

Listed below are some of the most common examples of unethical behaviors observed in the workplace.

According to a study by Jack L. Hayes International, one out of every 40 employees in 2012 was caught stealing from the workplace. What’s worrisome is that these employees steal on average 5.5 times more than shoplifters.

On occasion, employee theft also constitutes manipulating expense reimbursements, check tempering, and not recording sales in order to pocket the money. According to the FBI, employee theft is the fastest growing crime in the United States.

This is a no brainer. One example of it is knowing that your co-worker is conducting Boxing Day shopping on company time. Misusing company time doesn’t limit to mindless browsing on the internet to kill time or making personal calls to your friends. It could also mean covering up for someone who shows up late to work or altering a time sheet to leave a little early.

Employees are warned to not indulge in horseplay or abusive behavior in the workplace. But unethical behavior can be observed even in something as a verbal assault on a co-worker who mistakenly deleted important data. It could constitute misusing your power and position to ill-treat subordinates, or harassing someone for their race, religion, gender, or ethnic origin.

Lying in the workplace – Unethical Behavior

Did you know that one out of every five employees has lied to their boss within the past year? There are various situations where employees lie in the workplace. It could be a sales executive lying about the number of clients they were able to acquire in a month or an employee calling in sick to interview at other places.

It’s quite common for managers to take credit for their team member’s idea. Or, it could be an employee taking credit for an intern’s idea that helped improve sales that month. This type of unethical behavior in the workplace could deny the right person a promotion, reward, or bonus for a job well done. In addition, it could also discourage employees from participating in a group discussion at work.

There are some of the most common types of unethical behaviors in the workplace. A gentle nudge in the right direction could help the organization create culture where ethical practices are recognized and rewarded.