Companies around the World Are Banning Internal Emails at Work

Before we deep-dive into the ‘banning internal emails’ at work debate, let’s first focus on the central issue: productivity. Email is a horrible time-suck. Companies want employees to get more work done in fewer hours. Studies show that frivolous activities – funny links passed around a cubicle farm, inter-departmental gossip over email, and Facebook loitering – do not harness our capacity to be productive at our optimum best. 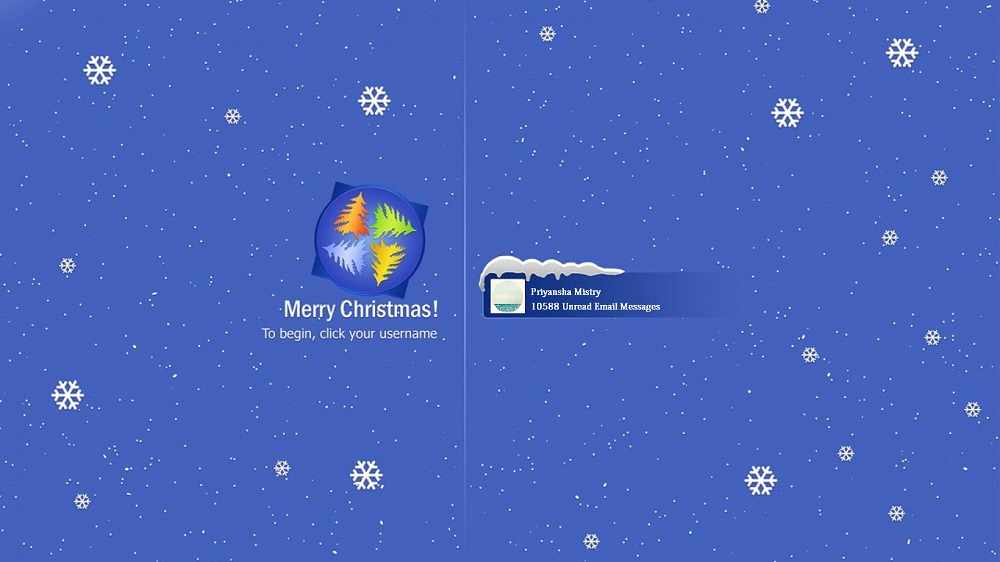 RELATED: A Mini-Guide to Toxic Behavior Prevention at Workplace

Email, including the frivolous ones, takes up to 23 percent of an employee’s workday. An employee receives or sends up to 112 emails per day. Email, is a form of knowledge pollution, says Theirry Breton, CEO of the France-based information technology services firm Atos Origin. When he arrived at the company a few years ago, he noticed that his employees seemed constantly distracted by the stream of emails they received on a daily basis. To negate the effects on overall productivity at work, he took a few steps.

In 2011, Breton announced he was banning internal emails at work calling it “unsustainable”. Mind you, Atos Origin is a 70,000 employee company with more than forty offices around the world. Email wasn’t outright banned at Atos. Breton first built a social network for the entire enterprise, with 7,500 open communities representing various projects that required inter-departmental collaboration. Employees soon choose to enter any work-related discussion on their terms and their schedule, instead of allowing themselves to get interrupted by the constant pinging.

In 2013, Atos’s operating margin jumped to 7.5 percent from 6.5 percent. Meanwhile, earnings increased by more than 50 percent, and administrative costs reduced from 13 percent to 10 percent. Not all of these improvements were the result of banning email at work, however, the correlation is quite strong.

There is a growing body of research on the effects of email at work.

Recently, researchers from the University of California Irvine and the U.S. Army studied the effects of email on productivity and stress. The researchers tracked participants’ computer usage and measured their heart rates. Soon, participants began to communicate over the telephone more frequently. Most of the participants spent more time in face-to-face communication and were found to be much less distracted each time they used their computers. After a while, the participants noticed this effect on themselves: they reported feeling more focused and relaxed, and their overall productive seemed to have significantly improved.

Similar studies show that limiting checking emails at work to only a couple of times can have a significant effect on productivity and stress levels. Thousands of companies are opting for office chat software to let employees stay in constant dialogue. Comparatively, it’s faster, seamless, and requires less opening and closing, archiving and deleting. I can’t think of a reason why it’s not more efficient than email is.

What do you think? Is banning internal emails at work a workflow enhancer or a horrible counter-productive idea?

Priyansha Mistry
Currently editor at The HR Digest Magazine. She helps HR professionals identify issues with their talent management and employment law. | Priyansha tweets at @PriyanshaMistry
« THE HR DIGEST: Top Apps For Job Search
What Drives Your Boss to Turn Into a Bullying Boss? »