Conflict in the workplace is an unwelcome distraction. It arises when people from different cultures, with differing values, opinions and beliefs come together. It is so volatile that it inhibits on resources, physical and psychological.

Managers who are adept in handling workplace conflict without creating or getting involved in one are generally more successful.

Conflict is at the heart of Game of Thrones. Here are a few useful conflict management lessons you can learn from popular GOT characters.

In the Game of Thrones series, Tyrion Lannister, played by American actor and producer Peter Dinklage, is the traditional definition of intelligent. Tyrion Lannister is level-headed, empathetic, and rational. (And he has read more books than anyone besides Samwell Tarly.) 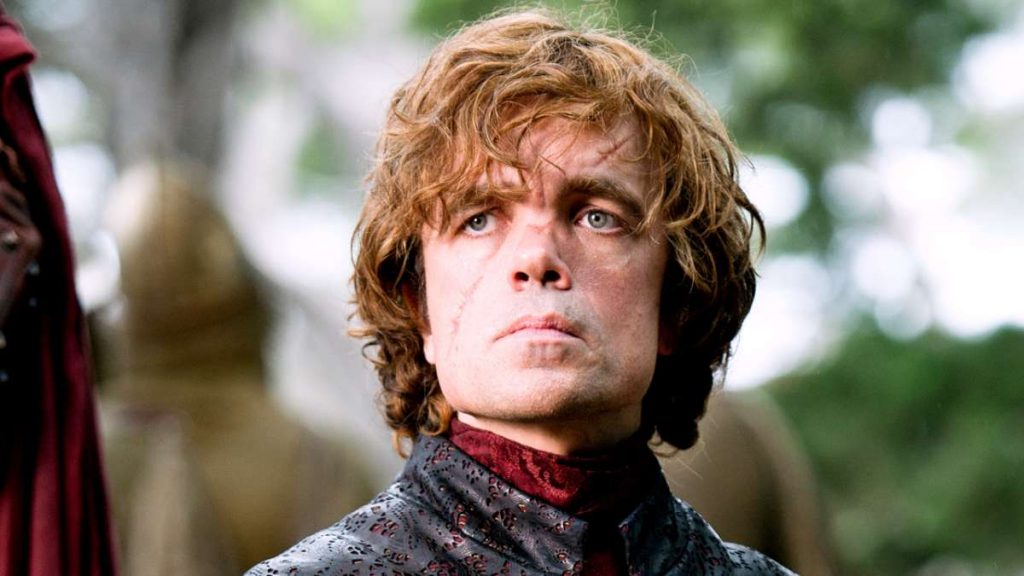 When tempers flare, it’s often difficult to see the motivation of someone that you have major differences with or generally dislike. Tyrion has a way of bringing people together face-to-face to diffuse tensions, humanize conflict and find common ground. 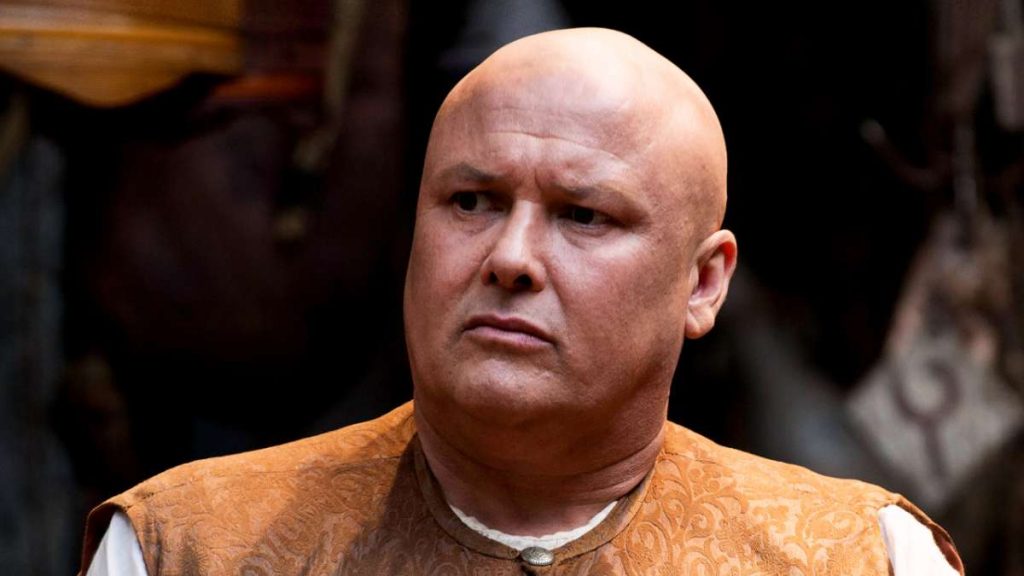 Popular GOT character Varys, played by Conleth Hill, is seen as someone who has an understanding of the world which he developed from his past experiences and low beginnings. He understands people, what motivates them and that gives him a quality none of the other characters have.

Lord Varys is a no-nonsense person, everyone expects him to be neutral about his agendas. He has no emotional involvement and zero complicated relationship, which often makes him seem like someone who isn’t biased.

Littlefinger has plotted the downfall of every other major player in the game of thrones. He pitted all of the Lannisters, Starks and Baratheons against each right under their noses. He’s the orchestrator of several major events; the murder of Jon Arryn, the kidnapping of Tyrion, and the assassination of King Joffrey. Through that, he’s amassed more power than most characters. 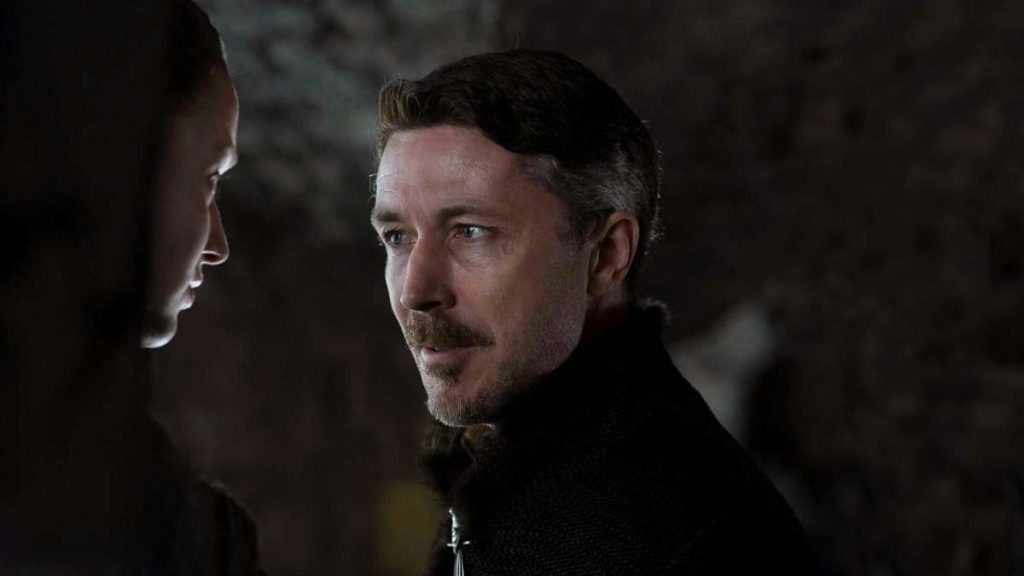 Chaos isn’t a pit. Chaos is a ladder. In times of conflict, we must check our egos at the door and look for every opportunity to improve.

Game of Thronespopular GOT characters

Diana Coker
Diana Coker is a staff writer at The HR Digest, based in New York. She also reports for brands like Technowize. Diana covers HR news, corporate culture, employee benefits, compensation, and leadership. She loves writing HR success stories of individuals who inspire the world. She’s keen on political science and entertains her readers by covering usual workplace tactics.
« Which GOT Character Defines Your Personality?
Occupational Alcoholism Could Be Creeping Into Your Workplace Culture »