Home > Trends > Workplace Culture > Conflict At Work? Resolve it to Dissolve it!

Conflict At Work? Resolve it to Dissolve it!

Do you come across colleagues who face a conflict at work? Or, are you one of those people who fall into the trap of issues with co-workers even if you don’t want to? Well, no one likes to be at cross with people they spend almost 8-9 hours of their day with. At times, after a certain period, your colleagues become your friends and your workplace becomes your second family. Moreover, it is a given fact that when you are too close to someone, conflicts are bound to happen. It is just how you handle the situation that matters for most of the times.

If you try to suppress your emotions by ignoring things, it can result in a long-term grudge, break-down in the close knit relations, stress, and even low inter-team unity. Conflicts at work also become a breeding ground for spreading unhappiness at workplace and a low output regarding productivity.

While if you try to win any argument at work it will also not work. Either you will temporary win the argument or permanently loose a friend. Both ways, it is a grave situation hampering cordial and helpful team relations. The best ways to remove a conflict at work is to dissolve it. You can easily dissolve your conflict by resolving it. It is that simple!

Dissolve Your Conflict at Work 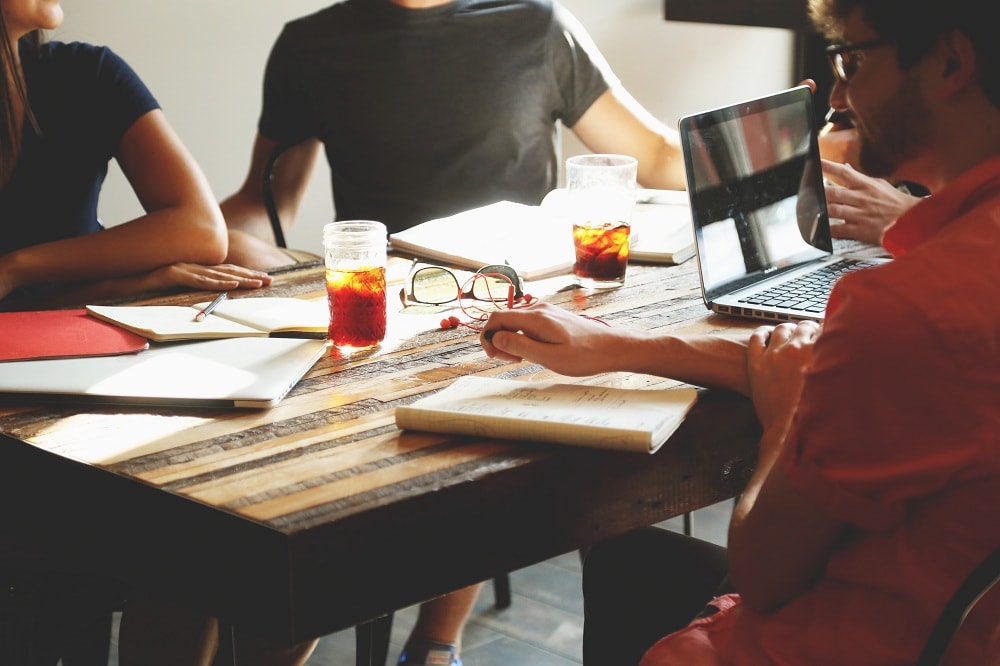 Out of the many ways to resolve a work conflict is to accept and understand that a conflicts at workplace are not equal to a World War 3. Just how two utensils in a box make noise; conflicts are bound to happen where people work together. You cannot ignore it, you cannot dismiss it. But you can resolve it.

Do not pretend that things are normal. We repeat, do not! For over 80 percent of the times, conflicts happen due to something that is suppressed over a long period of time, over grudges, and over regrets. It feels that the best option to solve a conflict at work is to dissolve it by simply breathing over it. But no, it is not true in many cases.

There is no other solution as simple as – Talking it out. Rather than waiting for things to take an ugly turn and affect your work, ask. Ask your co-worker about the issue causing trouble and talk things out. It is as easy as that. 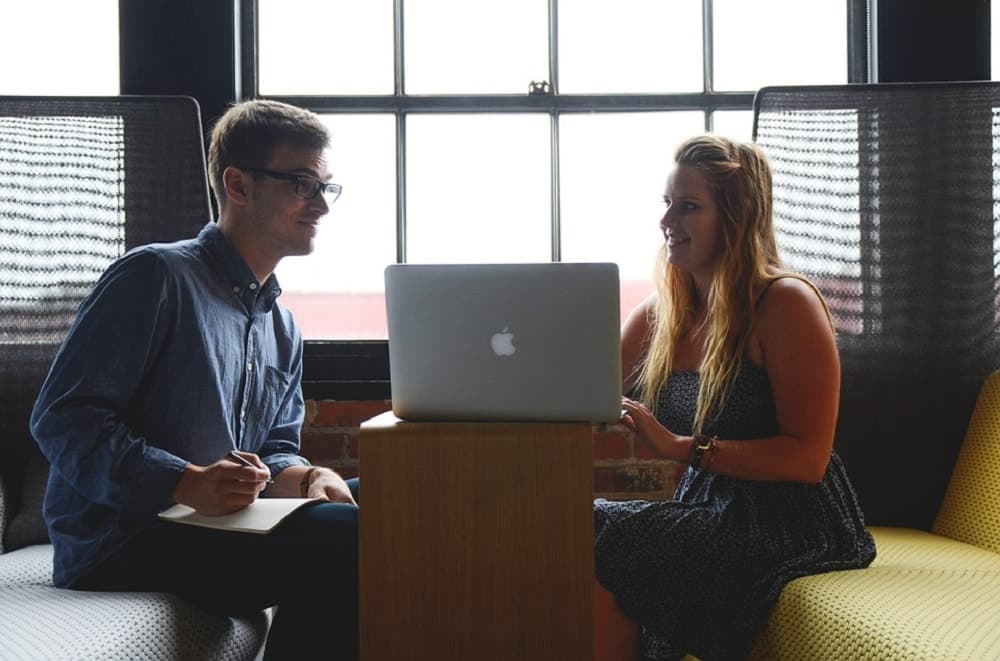 Sometimes you both see an issue from different perspectives and all you need is a good talk. When you ignore the problem on an overall basis, the opposite person can feel neglected. On the other hand when you ask, the opposite person also feels valued. This directly leads to a healthy discussion.

Moreover, sometimes you get to know in a discussion that the opposite person is correct in their views. At such times, the work conflict ends then and there. Also, if you think that someone is purposely doing things to annoy you or bring you down, there can be two things. Either it’s true (in that case, the colleague will feel guilty when you ask directly) or it’s false. If it is false, it will only strengthen your bonds.

So ask, talk out, discuss, and solve the conflict at work before it takes a toll on your work productivity and inter-personal relations.

Anna Verasai
Anna Versai is a Team Writer at The HR Digest; she covers topics related to Recruitment, Workplace Culture, Interview Tips, Employee Benefits, HR News and HR Leadership. She also writes for Technowize, providing her views on the Upcoming Technology, Product Reviews, and the latest apps and softwares.
« Meet QUERCUS App, A Next Gen Performance Management System
Yes, No, Maybe? Why it is Important to Say NO »