When it comes to dealing with pregnant employees, both the parties involved need to be very particular about the paperwork. There are times wherein the employee doesn’t get the paid leave she deserves. On the other hand, it also happens that such employees take advantage of the designated leave. Unfair practices take place on both ends. Taking this into consideration, the government of any particular state intervenes and makes a law about the same. But as we have often heard, laws are meant to be broken. Owing to such an ideology, people find ways to twist and turn these laws for their benefit. But it seems that the Connecticut government wants to make sure that it doesn’t happen and is revising its laws for the same.

Usually, on the 1st of October every year, the Connecticut General Assembly passes a number of bills which it considers reasonable enough. A number of times these bills are not really important but just an update of the earlier versions. But this year it’s going to be different. This is mainly because of the fact that the government is coming up with a new law that focuses on “Pregnant Women in the Workplace”. There has been a previous law with certain perks for pregnant employees but this one aims to protect their labor rights in a just manner. 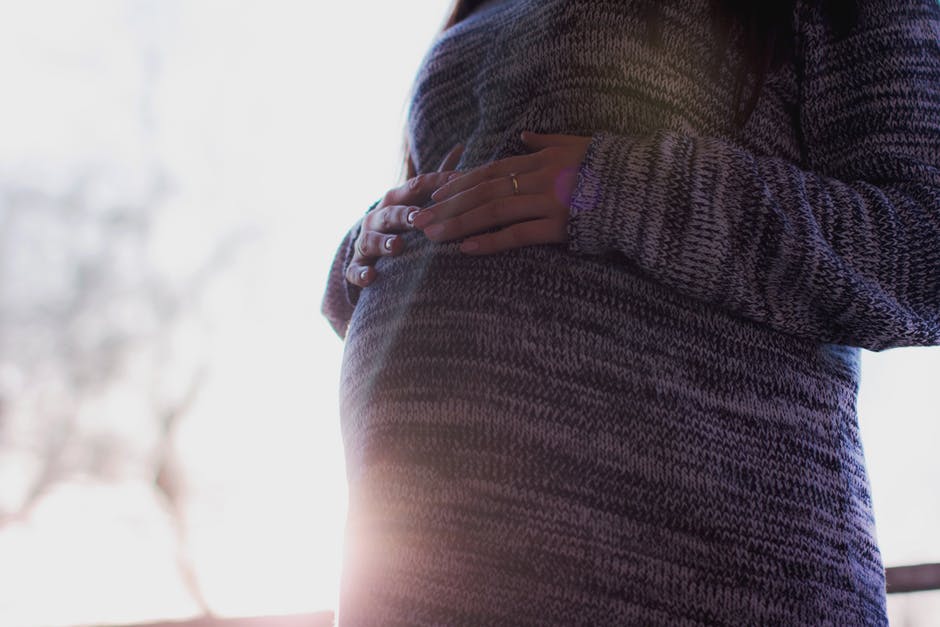 This law aims to protect the pregnant employees’ labor rights in a just manner.

How will this updated bill protect pregnant employees?

The Connecticut law which was under the rule up until now was always firm on not allowing the practice of laying off any pregnant employees whatsoever. Along with this, any organization can’t refuse to grant leave to such an employee if the pregnancy is real. And if in case the organization refuses to grant leave due to her physical condition, it will have to pay compensation for the same. The company is also liable to take the employee back into the organization after her pregnancy. They can’t terminate her for the same.

Apart from these specifications, the updated Connecticut law for the protection of pregnant employees has a few more clauses added to it. It will be unlawful if the organization hinders any kind of employment opportunities when one is on a pregnancy leave. It is not even acceptable to discriminate or show subtle bias against the same. The company is also liable to make adjustments for such an employee. It is important to keep these aspects in mind to present a fair practice in the company.

Diana Coker
Diana Coker is a staff writer at The HR Digest, based in New York. She also reports for brands like Technowize. Diana covers HR news, corporate culture, employee benefits, compensation, and leadership. She loves writing HR success stories of individuals who inspire the world. She’s keen on political science and entertains her readers by covering usual workplace tactics.
« Q&A with Jane: When Salary Is Withheld After Resignation
Importance of Looking Presentable At Work »