Are Corporates Bidding Farewell to the 9-5 routine?

A typical American work-day consists of early morning commutations and a 9-5 office gig. However, with the evolution in systems and technologies; it appears as if the standard 9-5 routines are on the verge of extinction. The 60-hour Monday to Friday week is slowly melting down into a more flexible one. While there are other reasons too; the contemporary technology is one of the biggest factors for this major change. Of course, there is nothing wrong about the traditional corporate 9-5 routine; but if a more flexible style of working can provide copious benefits to your company and employees’, then why not?!

History of a 9-5 Workday 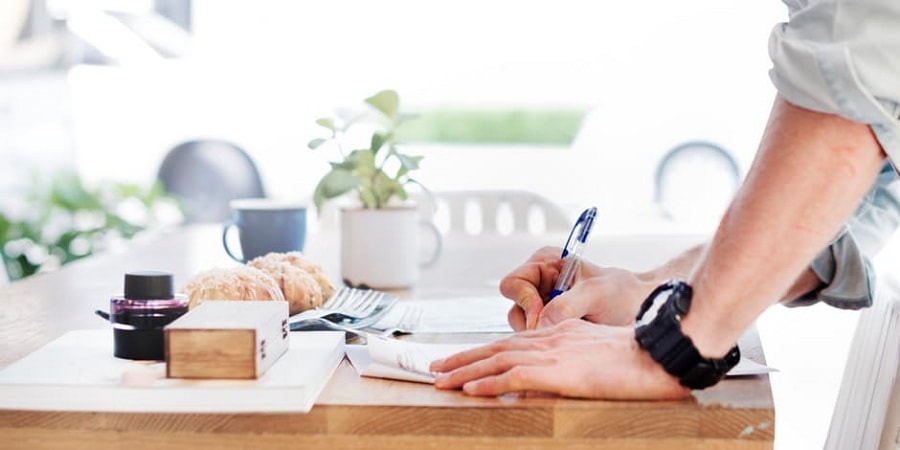 Basically, the concept of a fixed workday was designed keeping in mind the other necessities of workers, such as family time, recreation, mental rest, and other activities. But looking at the cultures and lifestyles of the modern world; restricting the workers in a prison-styled work hour schedule deprives them of their productive freedom. For many talent scouting organizations; the days of making their employees’ work like jailed robots in a 9-5 routine, is a thing of the past. The patterns of working and productivity have become more creative, outcome-focused and practical-based. 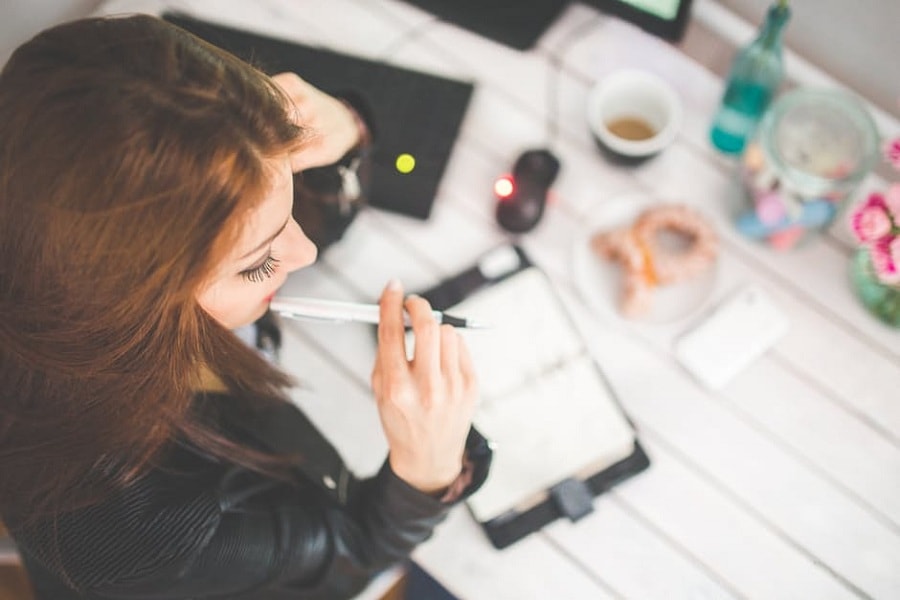 Arguably, most of the creative workers are night owls; which don’t give them the energy levels to deliver optimum outputs in the mornings. With a changing lifestyle, people’s sleeping and working cycles are also changing. People need their own creative freedom; a flexible playground to create unmatched outcomes, and to develop or innovate something out of the box. Rather than the outcome from forced productivity in the given time slot; companies are boosting their workers’ creative space with a more flexible routine. A Eureka moment won’t necessarily happen only during a 9-5 time span.

Creativity just happens, and if the people in this field are restricted to perform in a given time period only; the innovative ideas may simply not flow like water.

If Sitting is the New Smoking; organizations are starting to understand the down-side effects of chaining down their forces into a fixed routine; the traditional 9-5 office hours. Companies know the value of their employees’ health and how it affects the overall outcome of work. Not only the physical health, but mental health also plays a major role in a workers life. Only if an employee’s psychological health is in wellness terms; can he focus with more power and concentration towards his work.

The provision of Family and Medical Leave Health (FMLA) won’t come off as helpful for those needing a mental break. Some companies around the world have started accepting the fact that if their workers need a day off work; probably they really need it. Which is why, some corporations are promoting day offs for leisure, relaxation, outings, or personal time better known as ‘ME’ days. Some organizations are also promoting paid/unpaid unlimited vacation days or sabbaticals.

Gone are the days when the system of a pyramid office structure; with the bosses at top, seniors in the middle, and juniors at the bottom level were working. The work cultures around the world have become more close-knit; family-based systems where employees don’t dominate on the basis of their positions; rather help each other with their personal knowledge, talents, and capabilities. Companies are promoting their cultures wherein their employees’ work closely, like a family; with a vision to achieve the goals, together. For this also, sometimes, workers have to leave the traditional 9-5 office hours; so that they can interact with other people according to time conveniences.

Globalization on a Roll

With the Globalization in first-world and second-world countries becoming a rage; businesses are also receiving the benefits of the same. Globalization helps corporations to benefit from talents, better known as millennials, from over the globe. With globalization on one hand and technology on the other; it has become a cakewalk to work with people from any corner of the world. However, for work mobility, which needs to tether to different time-zones; a 9-5 traditional U.S. work schedule is the biggest barrier, which needs to be broken.

Freelancers and Part-timers becoming an Asset 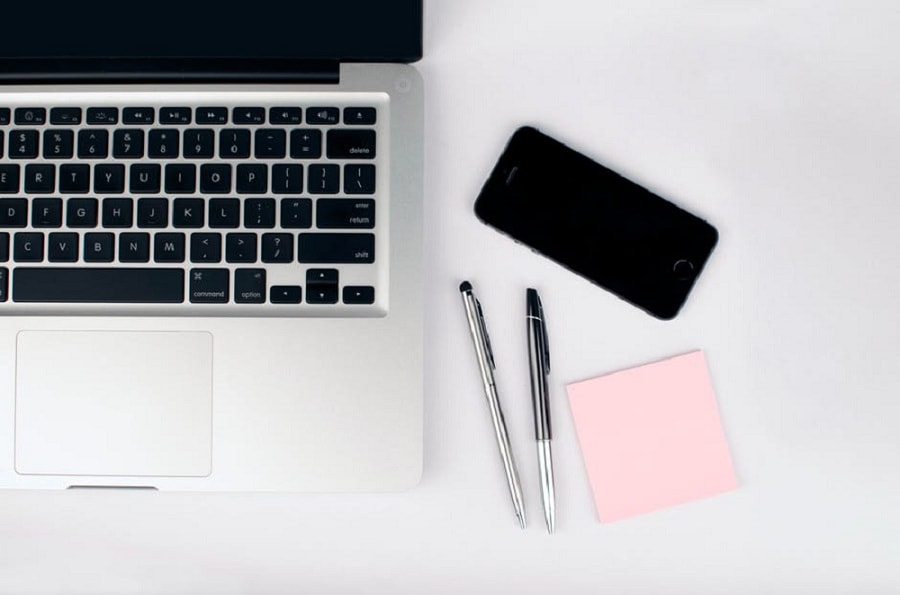 Notably, tremendous storm of change that technology has brought about in the corporate structure is phenomenal. Now, people can make presentations, attend conference calls, send/receive emails, and complete almost 90 percent of their work; on-the-go, from even the most remote location of the globe; credited to the ever-advancing technologies. Which is why, more businesses and more start-ups are investing in freelancers; who can get their work done without the need of office spaces. According to a report on Forbes, freelancers make about 34-35 percent of the U.S. workforce (around 55 million). This way, the gen-next CEO’s are saving chunks of dollars spent on workspace rentals, electricity bills, furniture, maintenance costs, and much more. With the evolvement of conventional office spaces, the minimalistic approach towards productivity; that too at ‘Any Given Time’, can become a major reason for the demise of the 9-5 culture.

Online to Stay On the Line 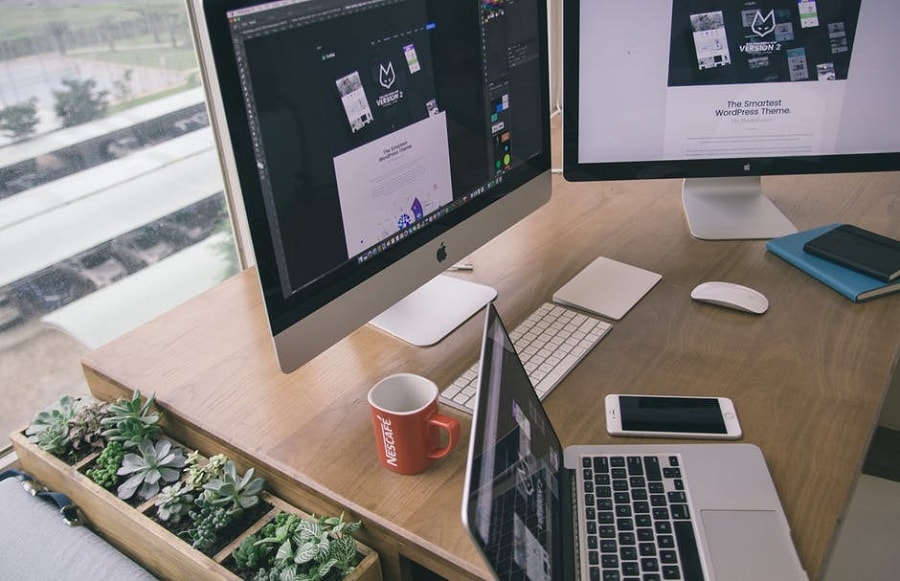 For the multitaskers’, technology is a boon; giving them the flexibility to work on-the-go. As mentioned above, day-by-day, the need for physical presence for work is decreasing. Offices and organizations are dissolving into online work places; diminishing the need for a 9-5 mundane routine. With over tens of thousands of applications over the internet today; people are online 24*7, easily working from home, multi-usage workspaces, and even from cafes. People are standing in the line of coffee shops for a break rather than office pantries. For the hip and tech enabled workers of the 2020 generation; a 9-5 routine has become almost alien-like.

Work routines are breezing towards more flexibilities and employee-focused systems; in place of the age-old, fixed 9-5 office hours and work systems. Certainly, major organizations are still following the same routines with some flexibility twists; but the upcoming workforce is getting driven more and more by such novel systems. New companies, and majorly start-ups are benefiting in terms of cost-savings, work flexibility (on-the-go), employee satisfaction, and much more by breaking up with the 9-5 culture.

For the companies that can adapt to a more easy-going and flexible work pattern; we believe it’s time to embrace the change and adapt to new patterns; of course after weighing the pros and cons of the same.

What Can You Do With a Communications Degree?

Training & Development Anna Verasai - January 26, 2022
Wondering what can you do with a communications degree? From being a journalist to a PR, here is a list of brilliant jobs you can get with a...

A Beginner’s List of Soft Skills for A Successful Career