How to Curb Employee Turnover 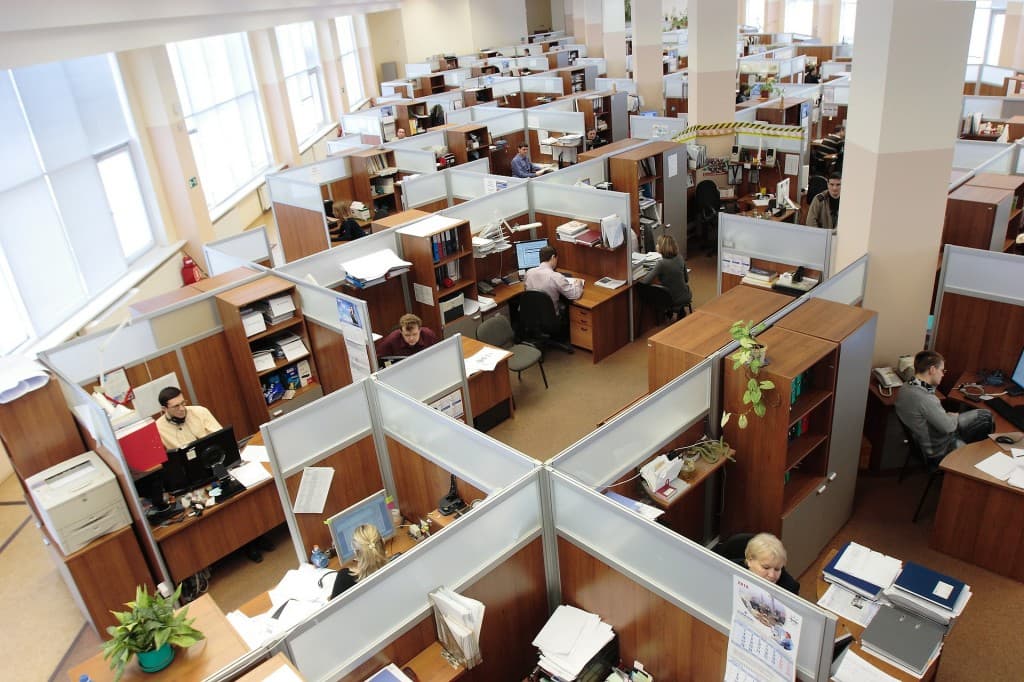 You are the human resource manager who does a pretty fantastic job, until one day you get the news that the employee you had just hired a few months ago has accepted a better offer from a rival company. You do either of these, i.) Parade around the office like a puffed up peacock, because what happened is not that important, or ii.) You suddenly realize that the building isn’t tall enough to take a leap from. But you will do either of this, and that is a sure thing.

Excessive employee turnover is the villain as far as retention issues is concerned, and everybody would agree to that. There are so many survey results out there that show that the employee is on a Get Set Go mode once a better offer comes along the way. However, the ugly truth is that there’s zero most employers do about it.

Corporate Executive Board (CEB), a leading member-based advisory company in a March 2014 research found out that more than two-thirds of companies misidentify their high-potential employees, thus jeopardizing long-term corporate performance. Today, most companies spend an average of $3 million annually on various leadership and development programs for such high-potential employees, however, only 55% of those employees will turn over in the coming five-year period. This will result into to wastage of millions of dollars, and an insufficient batch of promising leaders. Most companies fail to manage and retain high-potential employees, which contrarily affects their balance sheets.

Employee turnover in moderate amount is fine, but an overabundance of it can prompt lamentable results. Employee turnover is not a bad thing here. It allows companies to hire talent with fresh ideas, and in some cases top-notch talent with dandy skills than previous employees. However, an excess of turnover can prompt numerous interruptions in the operations of an organization, in addition to loss of revenue and plunging profits.

In a 2011 survey by the CEB, it was found that a majority of respondents (employees planning a job change in the coming 12 months) affirmed that, senior management in their organization was ineffective in managing and retaining top talent.

Most employees in the 2011 CEB survey acknowledged that they were unhappy with development activities. That’s one thing for you to work on if your company is suffering from excess turnover.

You can start with minimal ways to counter this. Identify skills that are most required in your company, and evaluate if the employees have the potential to fill out these roles. Provide them with the necessary resources and let them grow. If there’s no way you could execute this, you can think about those who are next in line for the position that can never be achieved by them due to incompetency or any other reason.

There’s one more enlightening way to counter it. Encourage employees who go out of their way to finish a task, even if the only probable outcome for them is a failure. Reward those who constantly try novel ways to do something with unmatched enthusiasm. After all, isn’t that the most sought after trait of a leader?

Re-engage your employees, and by that it doesn’t mean that you simply have to stick by the books to do it. Go out of your way, and innovate the process even if it may sound a bit nonsensical in the beginning. You need to accept it that, your efforts are eventually going to make a difference.