‘A positive workplace is half-success achieved.’ A positive environment is a preferable place to work as it significantly boosts an employee’s productivity. There might be times when a negative co-worker can disturb the environment. One can not simply convert such negativity into positivity. But this negativity can be decreased by working towards bringing a positive change. Here are some simple steps on how to deal with negative co-workers which can help lessen the negativity around.

1.     Identification of the Negativity Source

An organization is filled with all kinds of employees. There may be some who will greet you cheerfully every morning and there might also be some who have a pessimistic approach. Fixing someone’s mood is possible but one might not be able to change the basic temperament of a negative co-worker. Notably, the most important step to creating a positive workplace is to identify such negative employees.

To deal with any problem, one needs to first identify its root cause. While trying to know who the negative people are in your organization, you can observe various behavioral patterns among your colleagues. Anger, unable to deal with disappointments, negative comments, broken confidence, and blaming external factors for failure is some of the signs of a negative employee. On recognizing such people, it becomes easier to deal with them.

Once you observe the negative employees at the workplace, try to initiate a conversation with them. By doing so, you will be able to ascertain if the person is really negative or appears to be so superficially. Also, try to know the cause behind their negativity in an indirect manner. That individual might have his own reasons behind such a behavior which you might not be aware of.

“You never know who needs you. Good energy is always Contagious”

If you find that their reason is genuine, help them. You can help your co-worker by showing empathy or lending an ear. Sometimes, a person might only want to vent out negative emotions. You can be there for them during such a situation. They will not only feel good but will also be energized by your positive vibe. Make sure that you don’t indulge in such deep personal conversations when either of you is working. This might affect the speed and quality of one’s work.

There could be certain co-workers who complain or whine about everything. In case you come across such an individual, instead of showing dismay try to reason out with him. Make him understand that everything around him can’t be perfect and adjustment is the key to a happier life. 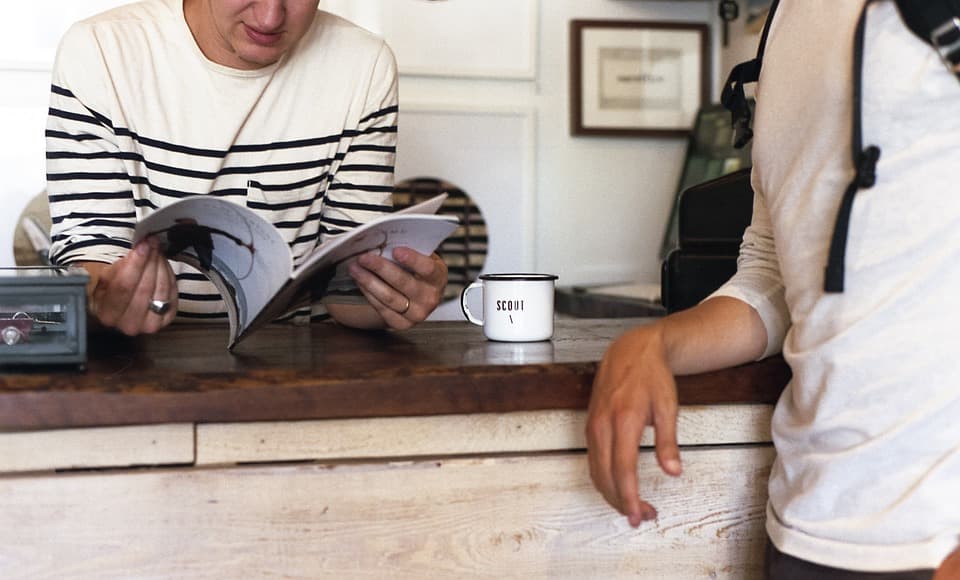 There might be times when a negative co-worker might not be open to suggestions or advice. One needs to be careful as pointing out someone’s flaws can turn out to be offensive. At such a time, be vary of your reactions. Whenever you strike a conversation with such a person, never address the issue regarding their negative attitude. Instead, talk about how a positive environment can be favorable. Make them aware of the benefits of a positive workplace. Despite all your efforts if the person shows no improvement, have a kind word with the HR stating that you are uncomfortable in working in a negative atmosphere.

Your colleague might make a negative remark but avoid reacting impulsively in such a situation. If you give a positive reply despite this, it might make him realize what a difference positivity can make. For example – if someone says, ‘It is such a boring day today’ don’t react by saying ‘No it isn’t.’ Here you can turn the table positively by saying, ‘Don’t worry, we’ll make it interesting then.’

Slowly, such positive counter replies will force them to shut down on commenting negatively. You will also notice that such acts of good vibes will make them come to you for a dose of positivity.

A random, kind greeting or a positive statement can have a lasting impact on any individual. Giving a lesson to someone about positivity won’t work, in place of that show them what a difference positivity can make. Advising someone portrays that you know better than the given person. Therefore let your behavior set an example for the negative co-worker.

Small gestures like giving a warm smile to your colleagues, complimenting people on their work, cracking a healthy joke can help in boosting positivity at the workplace.

‘A group of sticks is stronger than a single one’

A strong positive view will overpower any vague negative comments. In this way, they will witness how infectious a positive environment can be.

Is your co-worker your boss, friend, junior or someone who affects your work significantly? If your answer is yes to any of these instances then it is necessary for you to bring a positive change. You might be working very hard at the workplace and you do not want an outside factor to adversely affect it.

But in case there is a colleague who doesn’t directly affect you, don’t interfere in such a situation. You can develop cordial relations with such a person but making him an optimist is not your job. You’d rather invest that time on your work.

It is essential to deal with negative co-workers in order to instill a positive environment at the workplace. In case there is a particular individual whose negativity is bothering you and you are unable to deal with it, talk to the HR about it and he’ll look into the matter.

Apart from the behavior of employees, the ambience of the office also contributes to making it a positive place to work in. Subtle changes like a cheerful office décor, flexible working hours, social gatherings at regular intervals will also be helpful. Such changes can increase the dedication and interest of an employee in a significant manner.