Eight-year-old Fitbit, which has become one of the most prominent players in the fitness wearable’s market, has an unexpected kink amidst the celebration of its IPO’s success: a lawsuit from one of its biggest competitors, Jawbone. In May 2015, Jawbone sued Fitbit in California State Court, accusing its rival of “systematically plundering” confidential information by hiring Jawbone employees who indecorously downloaded sensitive materials shortly before leaving. “This case arises out of the clandestine efforts of Fitbit to steal talent, trade secrets and intellectual property from its chief competitor,” lawyers for Jawbone wrote in the complaint. 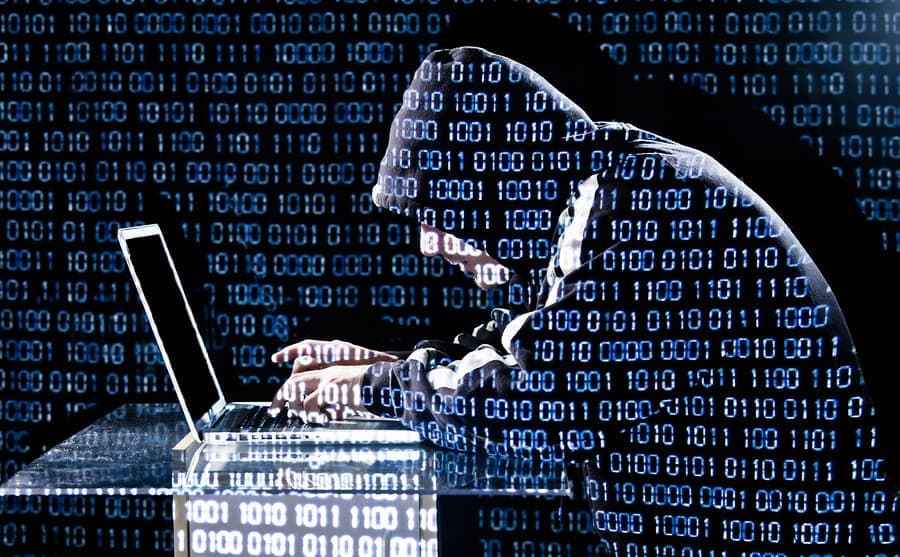 As per the complaint, recruiters for Fitbit approached nearly 33% of Jawbone’s employees earlier this year. Some of those employees then chose to leave, however, before doing as such, they downloaded data, such as Jawbone’s current and future business plans and products. According to the court filing, those individuals used thumb drives to download records and used programs to cover their tracks or erase system logs. According to the complaint, one now-former employee, Ana Rosario, was hired by Fitbit, as a user experience researcher around April 16 but did not disclose that she planned to leave Jawbone until April 22. On April 20, as per the complaint, Ms. Rosario held a meeting with Jawbone’s senior director of product management to discuss the company’s future plans and then downloaded what the company said was a “playbook” delineating its future products. During her exit interviews, Ms. Rosario at first denied taking classified information, however, she later acknowledged downloading Jawbone’s “Market Trends & Opportunities” presentation. Another employee who specialized in audio products, Patrick Narron, told Jawbone on April 8 that he planned to leave in two weeks to accept another job, however, did not disclose that he was making a beeline for Fitbit, and he was allowed to stay. The complaint claims that Mr. Narron sends confidential information about future products to his own email address several times, in violation of corporate policy. In the court filing, Jawbone quoted an unnamed executive search consultant who allegedly said, “Fitbit’s objective is to decimate Jawbone.” Around April 17, as indicated by the complaint, Fitbit ‘s chief people officer, Marty Reaume, called Jawbone and acknowledged that her organization had been poaching workers from its rival. Albeit, Ms. Reaumesaid nothing in regards to the alleged taking of sensitive Jawbone data. The lawsuit by Jawbone additionally comes as the organization confronts speculation about its financial health. Originally a manufacturer of cell phone headsets, Jawbone has tried to add a range of products under its sleeves, including remote speakers, wearable fitness trackers, winning several fans of its Up series of services and devices. Jawbone has been plagued by manufacturing issues all through its 16-year history. News reports have brought up issues, both concerning why the organization still is not profitable and about its most recent fund-raising round, a $300 million financing effort drove by the asset management giant BlackRock. Jawbone is looking for both financial damages and relief from the court to keep the former employees from utilizing the data Jawbone says they took from the organization.

Staff poaching is laden with perils of potential legal consequences. Companies today want to hire people who have the right kind of experience. They want to hire candidates who are familiar with the industry setting as well as the workplace culture. For many hiring managers, the only practical source of finding such talent is their competitors’ talent den. Hiring from one’s direct competitors may first seem like a simple solution to those grave recruitment challenges, but there are several aspects such as non-compete agreements that should be taken into consideration before a company accelerates at the green light. Below are some great tips – DO’s & DON’Ts that might help you hire star talent in an efficient manner, without having to go through legal repercussions. DON’T: Turn Blind Eye to a Non-Compete Agreement A non-compete agreement is issued so that employees don’t come into direct competition with their original employer when they leave the company. A non-compete in many cases can lessen your chances of hiring your competitor’s employee. A lot of companies out there ignore such agreements, however, it is strongly recommended that you hire an attorney to look at the prospective candidate’s non-compete before issuing them an offer letter. The consequences differ based on how strictly a company imposes their non-compete agreements, however, in some cases, lawsuits are taken against both the employee and the new employer. Hence, before thinking of offering your competitors’ talent a new job role, you need to make sure that i.) The candidate doesn’t have a non-compete agreement and ii.) Consult an attorney before you land yourself in deep trouble.  DO: A Salary Increase Candidates who are happy with their job role and the companies they’re at are not going to risk such as incredible experience just to join your company and become dissatisfied with their new role. This calls for having to go an extra mile, by providing an incentive if you want them to leave your competitor and work for you. A salary increase is the best form of incentive that you can provide. It will show that you’re really interested in hiring that candidate and are willing to go an extra mile to hire him. In case, a salary increase looks like a strain on your budget, you can incentivize in other ways, such as providing a career ladder or an incredible career move. In many tech startups, companies offer equity, especially when the budget is tight and the prospects are bright. DO: Train New Employees Just because you have hired someone from your direct competitor doesn’t mean that, your new hire is going to know everything from start to finish about his/her job role. They are still going to need some time to ramp up and require some training in order to flourish in their jobs. A training is a great way of helping them understand how differently your company works from their previous one, in spite of being in the same industry. It may seem beneficial in hiring a successful employee from your competitor; however, there are several risks involved too. Before hiring someone from your competitor, it is highly recommended that one considers the right choice available. EMPLOYEE DATA THEFT One major component of compliance and risk management plan is data protection. Every organization deals with sensitive employer data. Whether it is future plans and products, like Jawbone, did, in this case, client list, or trade secrets, employers need to do everything that can to prevent data theft. As seen in this case, data could be stolen from an internal source (an employee) or an outside source (a hacker). HR, along with IT need to develop security guards that will stop employees, or any unauthorized person from stealing data. Employment agreements and policies can help when it comes to employee-related theft from the cloud as well as collaborative and portable storage devices. While strong password protection and technologies, along with greater employee education on cyber security to prevent theft from an outside source are some ways to deal with it. The most worrisome aspect of theft by outsiders is the damage it can cause to the employer’s reputation. There’re one policy employers must adopt – access to data should never be stored locally by a user, whether it is on a personal device or on workstations. Companies should make sure breaches are documented properly and accurately to retain a written record in case of any future legal or regulatory scrutiny.

Priyansha Mistry
Currently editor at The HR Digest Magazine. She helps HR professionals identify issues with their talent management and employment law. | Priyansha tweets at @PriyanshaMistry
« The Hershey Company, A Legacy Richer Than Chocolate
Hiring Disruptive Talent Worth The Price? »