Most employers have come to terms with stagflation, viewing it as evidence of a modest rebound from the ravages of the novel coronavirus. This fear won’t be put to rest anytime soon as the spread of the Delta variant in the country has put growth at risk. The sharp rise in Delta cases has scrambled the US job market outlook for this year and beyond, with an increasing number of infections, hospitalizations and relentless shortages of raw materials, which are depressing sales and restocking.

The U.S. unemployment growth shrunk in August after gaining nearly 2 million jobs in June and July as soaring Covid-19 cases reduced demand for travel and leisure-related activities. Early readings from August suggest that consumer confidence has dropped, while some businesses are seeing stagnant sales. According to Google mobility measures there has been a significant drop in air travel sales, as well as movie theatres’ box office returns. 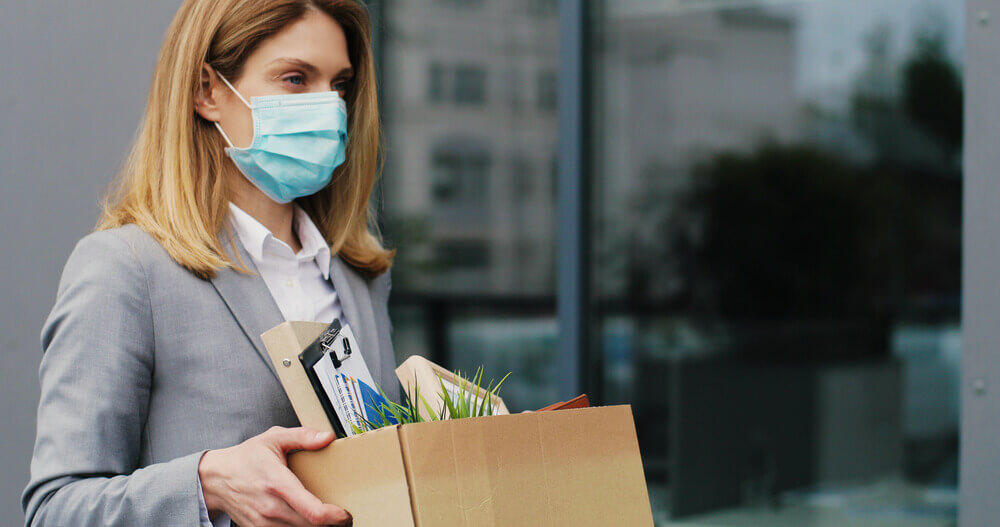 The Labor Department’s closely watched employment report which comes out Friday morning may shed light on how to improve. The government is expected to say the U.S. economy added 728,000 new non-farm jobs last month. The figure is down from July’s stronger-than-expected tally of 943,000.

What to expect from Friday’s US jobs report

Some analysts are far more pessimistic, expecting a U.S. jobs growth of 500,000 or lower. At the same time, the U.S. unemployment rate is expected to fall 0.2 percentage points to 5.2%, the lowest since March 2020.

Friday’s jobs report will wrap a week of unemployment-related reports, including the ADP report (which aggregated from payroll data from U.S. ADP payroll clients) on private-sector hiring and the weekly jobless claims numbers.

On Thursday, the Labor Department said 340,000 Americans filed for first-time unemployment benefits in the week ended Aug. 28, down 14,000 from the prior week. On Wednesday, ADP reported the U.S. economy added 374,000 private-sector jobs in August, an increase from the revised 326,000 jobs added in July. Analysts surveyed by Refinitive expected an addition of 613,000 jobs to the U.S. economy.

The much-awaited U.S. jobs report comes at a time when employers are scrambling to fill jobs to meet robust consumer demand and have posted a record number of job openings.

Economists have speculated that September will usher a period when the U.S. job market would return to pre-pandemic levels. Fed Chair Jerome Powell and others speculated that unemployed would be eager to take jobs as fears surrounding the coronavirus waned. The spread of the delta variant has called some of these speculations into question.

Anna Verasai
Anna Versai is a Team Writer at The HR Digest; she covers topics related to Recruitment, Workplace Culture, Interview Tips, Employee Benefits, HR News and HR Leadership. She also writes for Technowize, providing her views on the Upcoming Technology, Product Reviews, and the latest apps and softwares.
« No Jab, No Job: Major companies take a hard line on mandated vaccinations
UK workers re-engage in pension savings amid Covid-19 »