Federal Reserve’s optimism about the economy is constrained by Delta variants and slow US jobs growth. The economy adds a meagre 194,000 jobs in September.

The pace of US jobs growth fell to its slowest of the year in September, as the Delta variant and a persistent shortage of workers prevented companies from hiring those who exited the labor force. The US economy added 194,000 jobs in September, a meagre gain since December 2020 and down from the revised 336,000 jobs added during August, the Labor Department said Friday. It’s a far cry from economists’ expectation of an increase of 500,000. What’s even more disappointing has been the US unemployment rate which declined for the third straight month, falling from 5.2 percent to 4.8 percent. 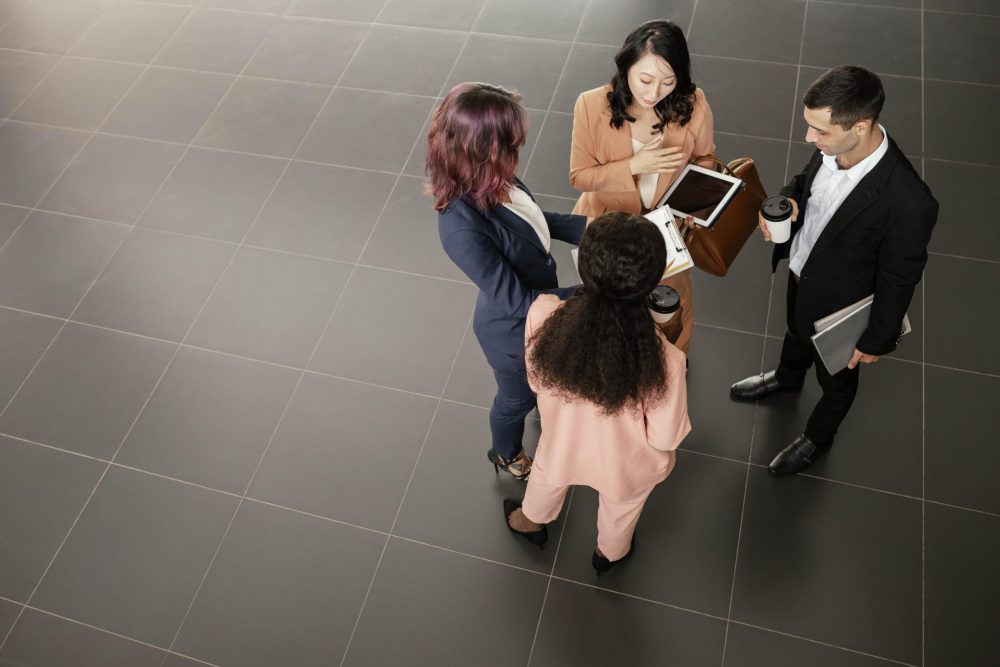 US had roughly five million fewer jobs in August compared with February 2020.

The latest jobs growth figures add indicate fears about the fast-spreading Delta variant and the global supply chain conundrums that continue to choke the economic recovery. Federal Reserve chairman Jerome Powell said officials broadly support the stimulus program ending in the second half of 2022, but said that the timing and pace of a taper announcement would not provide “direct signal” about the timing of future interest rate increases.
The biggest catalyst behind September’s weak payroll gain was a decline in public-sector jobs, mainly at schools. Employment across the private-sector industries increased by 317,000 last month, a modest gain across several industries.

The fear of Delta variant has likely deterred Americans from seeking work and crippled speedier job growth in September. This is despite many companies being desperate to take new hires onboard, economists say.

Employers appear eager to hire workers across the nation. The month of July witnessed an addition of nearly 11 million unfilled jobs, the highest recorded till date and exceeding the number of unemployed workers seeking work, Labor Department figures show. The nation had roughly five million fewer jobs in August compared with February 2020.

An increasing number of companies are holding onto their employees, with layoffs across the US declining. The Labor Department also said that applications for initial jobless claims declined by 38,000 last week to 326,000, close to a pandemic low.

What’s disappointing is that jobless rate in the US remains higher than pre-pandemic level of 3.5%. Employees working in the private sector witnessed their average hourly pay climb 4.6% in September compared with a year earlier, Labor Department data show, as companies raised wages to compete over a workers in a tight labor market.

Anna Verasai
Anna Versai is a Team Writer at The HR Digest; she covers topics related to Recruitment, Workplace Culture, Interview Tips, Employee Benefits, HR News and HR Leadership. She also writes for Technowize, providing her views on the Upcoming Technology, Product Reviews, and the latest apps and softwares.
« California Gov. Newsom signs Silenced No More Act which bars restrictive NDAs in tech companies
5 Reasons You Didn’t Get the Job »