There are concerns that this will force the Federal Reserve to postpone plans to scale back its stimulus help for the pandemic affected.

The new Delta variant of the Coronavirus has led to a surge in cases derailing the economic recovery.

The June and July job reports were very good. Nearly 1.1 million jobs were added in July and the US central bank was getting ready to reduce its $120 billion a month asset purchase programme, which it said it will keep in place until it saw “substantial further progress” on its goals of maximum employment and average 2 per cent inflation.

Even the right call for economy progress falls short

The most regional Federal presidents were calling for an early readjustment to this stimulus as the numbers were good. But August’s weak payrolls report, has upset the September timeline. 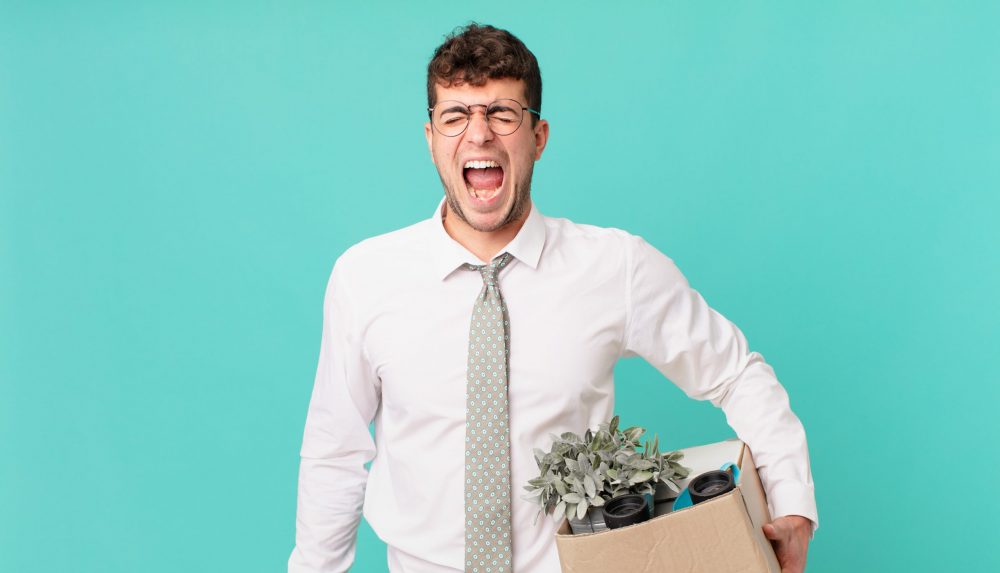 Economic progress feels squashed after Delta variant caught the industry in its grip.

The Covid-19 Delta variant appears to be weighing on broader economic growth, including consumer spending and confidence. “There was this sense that we were heading in the right direction on the labor market front [but] this slowing pace of job creation and the fact that the Delta variant remains a key downside risk is likely to favor a patient approach,” said Lydia Boussour, senior US economist at Oxford Economics. “It rules out a September announcement for the start of a reduction in asset purchases,” added Joseph Song, senior US economist at Bank of America. “The key question moving forward is if this is a one-off print or if we are going to continue to see a deceleration.”

The unemployment rate has come down by two points in August from 5.4 to 5.2 per cent, while many industries that were showing signs of recovery have again stagnated due to the Delta variant surge.

The leisure and hospitality industry posted no job gains for the month, whereas it was consistently showing an average monthly increase of 350,000 positions over the past six months, according to the Bureau of Labor Statistics.

Retailers and restaurants were also forced to cut back, resulting in roughly 70,000 job losses.

“To date we’ve seen central banks in general look through the Delta variant [and] it hasn’t pushed them off their policy path,” said Ellen Gaske, chief economist at PGIM Fixed Income. “But the slower data is starting to come in, and the Fed may become more cautious here and pause.”

Most economists and investors still expect the central bank to announce a cut back in its support. At the Federal Bank symposium last month, Jay Powell, the Federal Reserve chair, said the inflation threshold to proceed with slowing the central bank’s bond buys had already been met, and there had been “clear progress” on the labor market front. He was of the opinion that the unemployment benefits and the reluctance among the workforce to join back will soon be over.

August’s jobs data has shot down this optimism.

There is a labor shortage and hard-pressed employers are having to raise wages to attract new people. Average hourly earnings jumped 0.6 per cent from July.

“There is a huge conflict and contradiction here when you have an economy with more than 5 million fewer people employed than before Covid-19, but you have record job openings,” said Simona Mocuta, senior economist at State Street Global Advisors. “Clearly there is friction, and no one knows how long it will last.”

The pressing concern is whether the Fed will announce the tapering of its stimulus package at its November meeting, which will be highly dependent on the September job report, say analysts.

It might be pushed to the next year of deferred until December; no one is sure.