Home > Trends > Workplace Culture > Do you have to pay employees for a smoking break?

Do you have to pay employees for a smoking break?

Employees who nip out of office for smoke breaks work for a whole week less than their non-smoking colleagues. On an average, smokers spend 45 minutes away from their desk, which adds up to nearly four hours per week.

Now, a smoking break is a divisive issue and can cause friction in the workplace. Between colleagues, and employees and managers.

The truth is, a worker has no right to a break specifically for the purpose of smoking. An increasing number of states have smoke-free legislations banning smoking in all workplaces. Also, a number of employees and/or buildings have smoke-free policies prohibiting smoking inside or within close proximity to the workplace. Employers often offer a designated smoking areas outside the enclosed work areas.

Charles Moore, marketing director of a Seattle-based advertising agency, said employers think twice about hiring smokers due to the amount of time they spend away from their desk.

“We are not here to judge anyone’s morals as that’s their personal issue. But once it starts affecting the productivity, that’s when we raise a question. Spending more time in the smoking area than the desk is a big no,” says Moore.

Smokers today smoke an average of fourteen cigarettes per day. This is a very sharp contrast from thirty years ago when the average smoker consumed over a pack and a half.

Those who smoke take an average of eight more sick days, a study shows. The indirect costs, in terms of loss of working days, are also a huge burden to the economy. Other costs include productivity lost to cigarette breaks as well as the cost of cigarette-related fire damage. 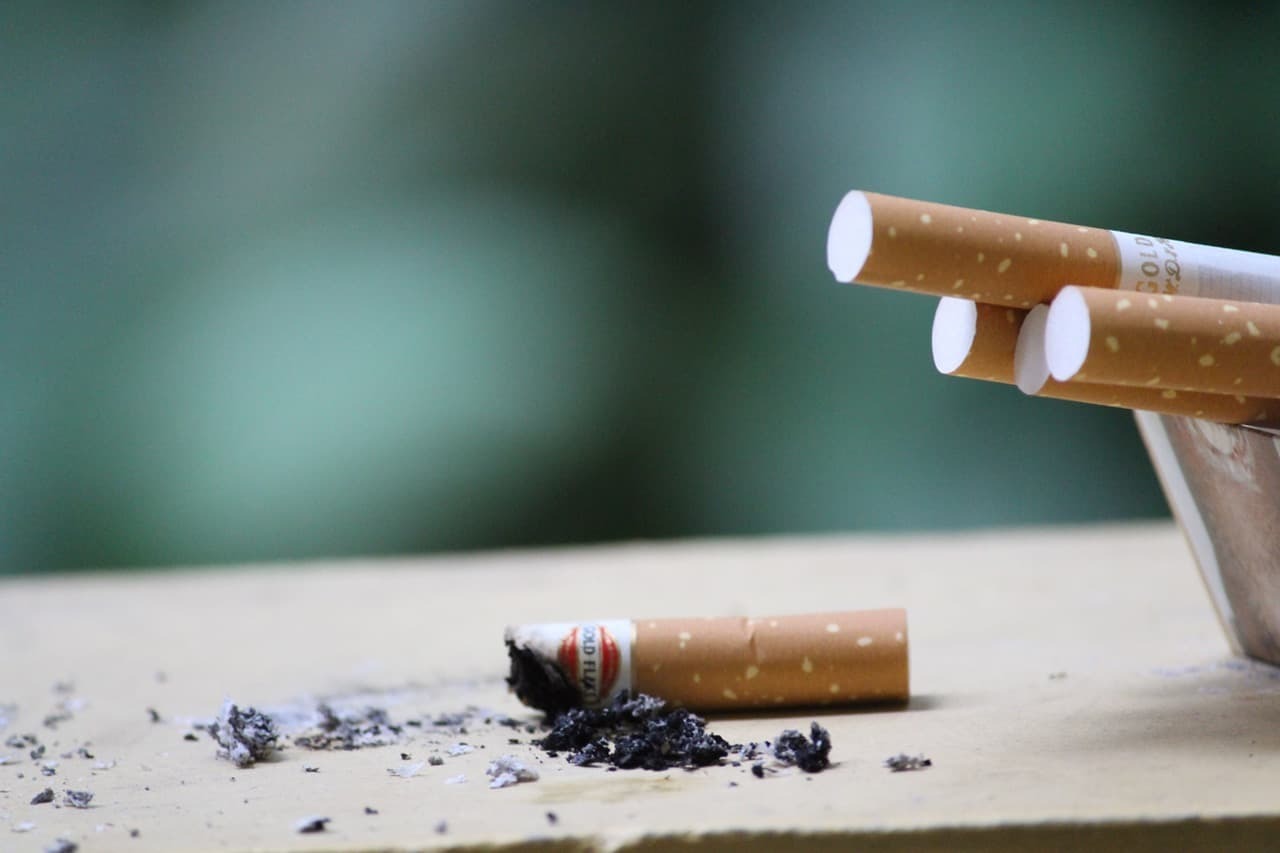 If you aren’t located in one of the 29 states currently prohibiting smokers, you may only be able to decline to hire smokers as part of a “smoke-free workplace.”

In many states, it’s illegal to discriminate against smokers. However, employers are starting to work around the law. This includes refusing to employ anyone with traces of nicotine in their urine during routine drug testing. While on the other hand, companies fearing the legalities of hiring practices and have taken measures such banning smoking inside or within close proximity to the workplace.

Sometimes Cure Is Better Than Prevention

It’s important to be aware of an employer’s rights when it comes to hiring, firing and disciplining employees who are addicted to nicotine.

Nicotine is a legal substance. If you aren’t located in one of the 29 states currently prohibiting smokers, you may only be able to decline to hire smokers as part of a “smoke-free workplace.” This doesn’t mean the prospective employee may not bring litigation against you.

It’s advisable to implement smoking cessation programs in the workplace instead of firing employees. The argument is that in many cases, courts have upheld an employers’ decision to fire employees for smoking. It’s best to tie your wellness programs into the insurance plans and rewards workers who take proper measures to get healthy with lower premiums.

Smokers are known to take more than four or five breaks during the day. In addition to disruption of workflow, you may also receive complaints from non-smoking employees. It’s advisable to institutionalize fixed break policies such as only fifteen minutes of break time in the morning and evening in addition to the designed lunch break.

In states that do not regulate breaks at all, employees may have difficulty with their employer’s break policies. But, there is no legal remedy to that. Employees may wish to speak with an appropriate supervisor, however, the employer will recognize the unfairness and will only set policies applicable to all employees. You may choose to limit the number breaks smokers are allowed to take. Or, make it clear the even non-smoker are entitled to a certain number of breaks during the work day.

Priyansha Mistry
Currently editor at The HR Digest Magazine. She helps HR professionals identify issues with their talent management and employment law. | Priyansha tweets at @PriyanshaMistry
« Walmart is Accused of Punishing Employees for Sick Days
Resilience is the key to successful leadership »