An increasing number of employees now have access to cryptocurrencies like Bitcoin in their 401(k) plans. What are the benefits and drawbacks of investing a part of your nest egg in Bitcoin? We find out.

It seems like every day digital currency is making headlines, and Bitcoin is leading the way. It’s hard to ignore digital currency because it has a large market cap and trades heavily on exchanges worldwide. The digital currency revolution has been happening for years now, but many people still don’t know what Bitcoin is or how it should be handled in their 401k plan.

The HR Digest spoke to experts who examined the benefits as well as drawbacks of adding Bitcoin and other cryptos to the 401(k). 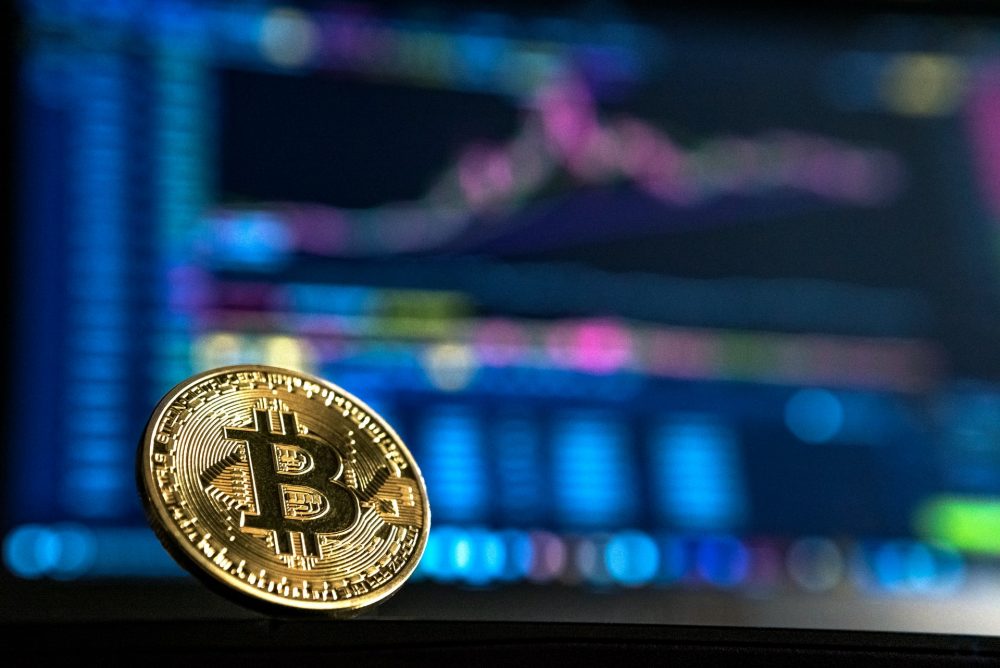 Roughly 44% of American workers who have begun saving for retirement say they’ve invested a part of their savings in cryptocurrency, according to a recent FinanceBuzz survey.

When an employee sets up a traditional 401k account, it is funded with pretax dollars. The effective annual contribution limit for 2020 is $19,500 or $26,000 if the participant has access to catchup contributions (those over age 50). In addition, employers can choose to match some percentage of their employees’ contributions. For example, XYZ Company matches 100% on the first four percent contributed by each eligible employee. With this level of matching and elective deferral limits available today, most employees will contribute enough money into their 401k accounts that they immediately reduce their federal income taxes due.

However, 401(K) plans offer financial benefits and tax incentives that make them attractive to include Bitcoin and other investments like stocks or bonds. Still, there is also the possibility that they can cause problems as well: Since cryptocurrency prices fluctuate so rapidly and substantially. 401(K) accounts funded by crypto could lose value just as quickly as they gained it if those virtual currencies were to take a downward turn at any point before being cashed out of one’s account during retirement.

For this reason alone, some financial advisors suggest exercising caution when investing 401 (k)’s funds into digital currencies such Bitcoin or Ethereum – predominantly since 401(K) plans are funded with pretax dollars. The 401(k) tax code does not permit them to invest in collectables such as Bitcoin for this reason.

The rules may change at some point, but until then, 401(k) can only use digital currency indirectly by funding certain accounts. Many 401(k)’s include options like IRA’s and Roth IRA’s, which allow investors using these retirement savings vehicles to purchase cryptocurrencies directly without dealing with taxation on virtual currencies and their inherent volatility and unpredictability.

While it is essential for employers who allow crypto assets in 401 (k), they should understand how and ensure that it’s properly secured. Most importantly, companies must ensure proper control over digital currency transactions since theft is an ever-present risk when transferring or depositing cryptocurrencies into retirement accounts. Unfortunately, there is almost no way for law enforcement agencies to recover stolen funds if exchanges decline requests by victims; they would need help from the cryptocurrency community itself, which means it is impossible most of the time.

401(k) plans often offer a list of eligible mutual funds and ETFs that participants can choose from to invest their money. Still, Bitcoin has a very low correlation with other asset classes such as bonds or stocks, making the 401 (k) crypto assets portfolio more stable than traditional 401 (k). For instance, in 2018 cryptocurrency market lost about 60% of its capitalization while the stock market gained almost 20%. This means buying cryptocurrencies for 401(K) may diversify your investment portfolio and reduce risk at the same time.

While there are potential benefits to adding bitcoin into a 401(K) plan, it is necessary to consider the drawbacks.

It is possible for an individual’s entire investment portfolio in cryptocurrencies such as Bitcoin will lose all of its value. This may sound good to crypto investors but could lead to significant losses and greatly reduce the overall performance of their retirement account or put them at risk of not having enough money saved up by the time they retire. Another consideration would be that some financial institutions may restrict access if too much focus on just one asset class like cryptocurrency rather than traditional investments, including stocks and bonds.

Additionally, some individuals who have signed onto a specific company’s 401(k) plans do not even know that their employers offer this option, which means they are not taking full advantage of this benefit. Only a handful of companies have decided to offer this option, and there is no reason for everyone else not to. By doing so, it would allow employees the opportunity to invest in something that may be profitable or at least provide some level of security for their future retirement plans.

Jane Harper
Writer. Human resources expert and consultant. Follow @thehrdigest on Twitter
« 3 Skills Every HR Professional Should Master
The four-day workweek may be a pipe dream for Americans, survey reveals »