DOL Wants To Determine Size of The Gig Economy

Earlier this year, the U.S. Department of Labor (DOL) announced plans to bring back the Contingent Worker Supplement (CWS) to the upcoming Current Population Survey, in an attempt to get a clear picture of the 21st century workforce. In order to achieve this, the DOL’s Bureau of Labor Statistics (BLS) on September 30, 2016, proposed a reintroduction and an expansion of the CWS.

The upcoming Current Population Survey is scheduled for May 2017. The CWS has not been used since 2005. It was discontinued due to funding issues. Since then, various aspects of employment have radically changed. A lot of Americans are now a part of the so-called gig economy.

Determine Size of The Gig Economy 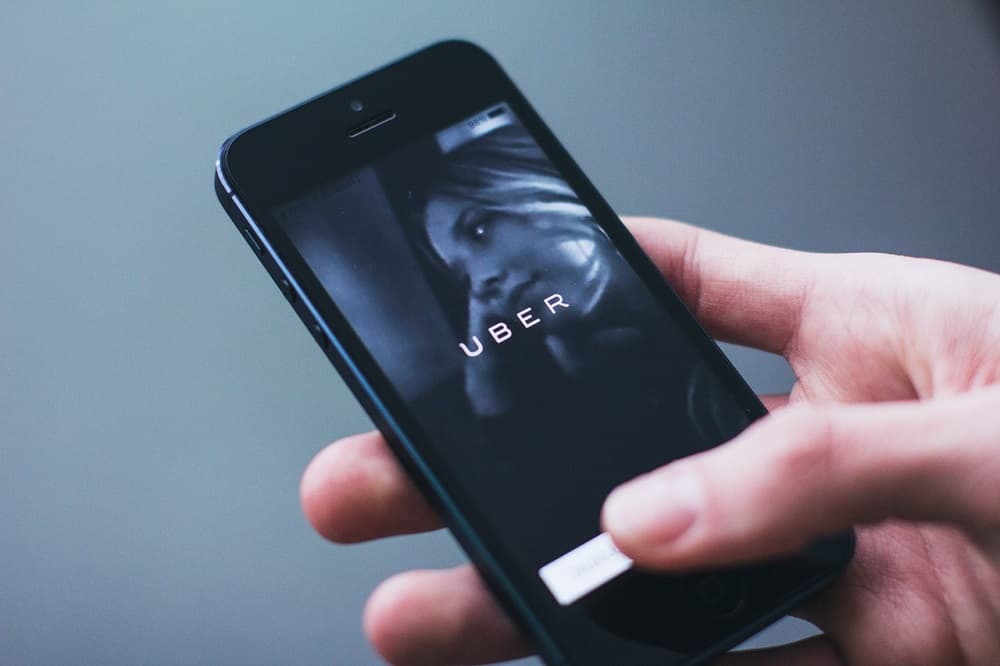 With the resuscitation of the CWS, the DOL is gain reliable statistics about the number as well as the characteristics of these workers.

As noted on the proposal, the DOL will add four new questions to the CWS. It says, “two questions will focus on whether individuals obtain customers or online tasks through mobile apps.” Moreover, these questions will provide information about how gig-economy workers are finding employment and connecting with customers. The other two questions will “will examine whether work obtained through electronic matching platforms is a source of secondary earnings.” These questions will help policymakers create better legislative and regulatory actions addressing services providers in the sharing economy.

Employers may comment on the DOL’s proposed CWS collections of this data on or before November 29, 2016.