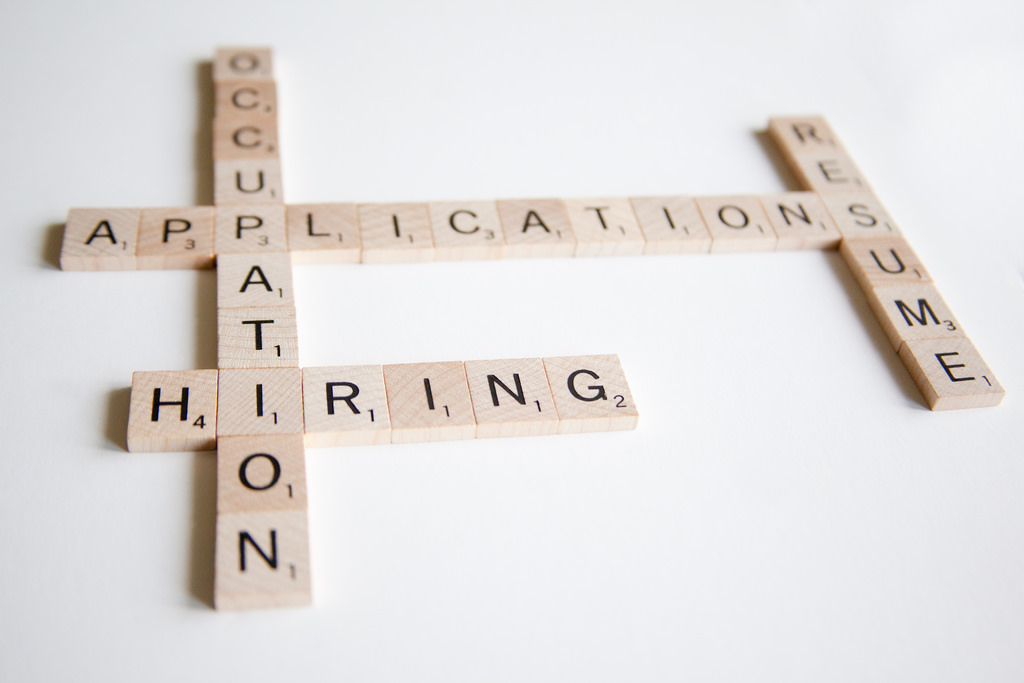 What is the best place on Earth to find incredible talent? Obviously, your direct competitors!

It is true that the job market is growing stronger and stronger in the past several years, and so have the challenges of finding qualified candidates. Companies today want to hire people who have the right kind of experience. They want to hire candidates who are familiar with the industry setting as well as the workplace culture. For many hiring managers, the only practical source of finding such talent is their competitors’ talent den.

Hiring from one’s direct competitors may first seem like a simple solution to those grave recruitment challenges, but there are several aspects such as non-compete agreements that should be taken into consideration before you go ahead with your hiring plans.

Below are some great tips – DO’s & DON’Ts that might help you hire star talent in an efficient manner.

A non-compete agreement is issued so that employees don’t come into direct competition with their original employer when they leave the company. A non-compete in many cases can lessen your chances of hiring your competitor's employee. A lot of companies out there ignore such agreements, however, it is strongly recommended that you hire an attorney to look at the prospective candidate’s non-compete before issuing them an offer letter.

The consequences differ based on how strictly a company imposes their non-compete agreements, however, in some cases, lawsuits are taken against both the employee and the new employer. Hence, before thinking of offering your competitors’ talent a new job role, you need to make sure that i.) The candidate doesn’t have a non-compete agreement and ii.) Consult an attorney before you land yourself in deep trouble.

DO: A Salary Increase

Candidates who are happy with their job role and the companies they’re at, are not going to risk such as incredible experience just to join your company and become dissatisfied with their new role. This calls for having to go an extra mile, by providing an incentive if you want them to leave your competitor and work for you.

A salary increase is the best form of incentive that you can provide. It will show that you’re really interested in hiring that candidate and are willing to go an extra mile to hire him. In case, a salary increase looks like a strain on your budget, you can incentivize in other ways, such as providing a career ladder or an incredible career move. In many tech startups, companies offer equity, especially when budget is tight and the prospects are bright.

Just because you have hired someone from your direct competitor doesn’t mean that, your new hire is going to know everything from start to finish about his/her job role. They are still going to need some time to ramp up and require some training in order to flourish in their jobs.

A training is a great way of helping them understand how differently your company works from their previous one, in spite of being in the same industry.