The US Equal Employment Opportunity Commission (EEOC) announced on March 31 that it will add a nonbinary gender option to its discrimination complaint form in honor of Trans Day of Visibility. Claimants can use the gender identifier “X” while filing a discrimination suit inquiry through the EEOC’s public site, the Pre-Charge Inquiry Form (which is occasionally used in its place), or the Online Spanish Initial Consultation form. In addition, the EEOC’s prefix options will include the gender-inclusive honorific “Mx.”

“To advance our mission to prevent and remedy employment discrimin­ation, we must serve all workers, including those who do not identify as male or female,” EEOC Chair Charlotte A. Burrows said in the press release. “Our public-facing forms should make clear that we respect that diversity.” Vice Chair Jocelyn Samuels added this form update “will ensure that the identities of all those who come to our agency for assistance are acknowledged and embraced.” 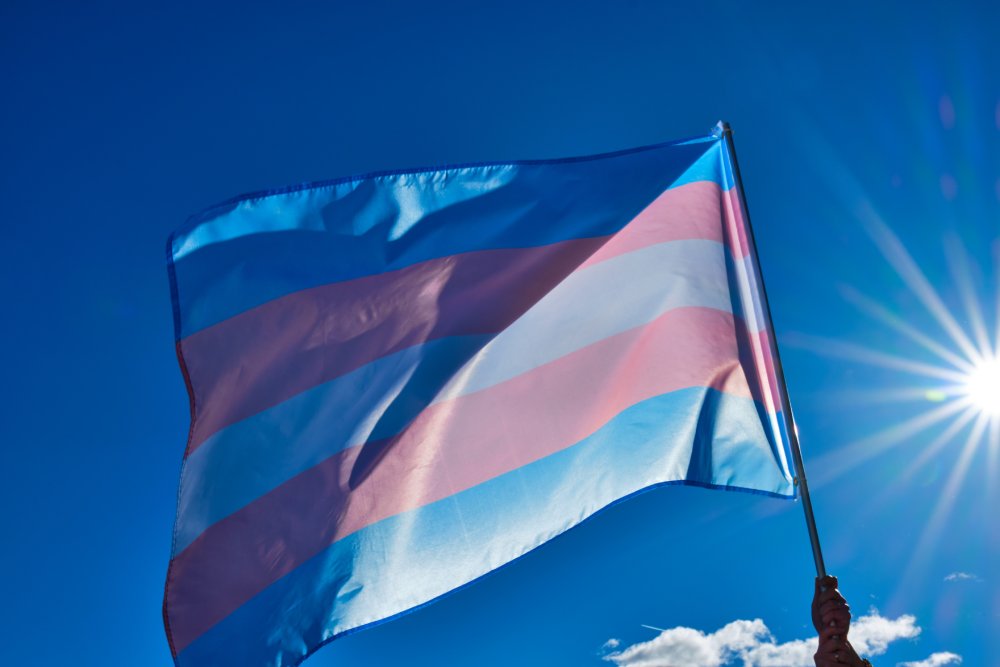 The NCHS underlined the lack of uniformity in governmental entities’ definitions of the “X” gender marker, pointing to the 21 states and the District of Columbia that give nonbinary alternatives for individuals’ driver’s licenses and birth certificates.

The EEOC will follow the Centers for Disease Control and Prevention‘s example in enacting this adjustment. According to the EEOC, the National Center for Health Statistics released recommended practices for defining the “X” gender identifier in a clear, inclusive manner that promotes individual privacy and safety. The NCHS fact sheet, released on March 31, builds on the efforts of the US State Department, which began allowing the “X” gender designation on passports on April 11.

The NCHS underlined the lack of uniformity in governmental entities’ definitions of the “X” gender marker, pointing to the 21 states and the District of Columbia that give nonbinary alternatives for individuals’ driver’s licenses and birth certificates. Its endeavor to standardize this is shown in the fact sheet. The EEOC will adopt one of the NCHS’s two approaches to a third gender option: “unspecified” to protect EEOC claimants’ privacy, or “another gender identity” to encourage clarity and inclusiveness for persons who do not identify as male or female.

The EEOC’s announcement trails behind the White House’s press release highlighting the steps the federal government has taken to address equality and visibility issues faced by Transgender Americans.

The latest change, however, doesn’t address concerns about the EEOC’s EEO-1 form. The U.S. government requires that employers report employee gender data, but only offers HR departments the binary options of “female” and “male” to categorize their employees.

Diana Coker
Diana Coker is a staff writer at The HR Digest, based in New York. She also reports for brands like Technowize. Diana covers HR news, corporate culture, employee benefits, compensation, and leadership. She loves writing HR success stories of individuals who inspire the world. She’s keen on political science and entertains her readers by covering usual workplace tactics.
« What is the importance of HR strategy?
80% Of Tech Workers Are Looking For a New Job, Blind Survey Finds »