Effective Delegation: Common Mistakes Managers Make and How to Avoid Them

In every office, there is always a person who gets all the stuff done excellently; they are called the “go-to person.” For these persons, promotion to leadership position comes to them because of their performance. However, this is a great cause of concern due to their ranking in effective delegation.

You may as well be a go-to person, but the challenge is: it doesn’t allow you to build teams. But no matter how hard it is, one needs to graduate from the person that get stuff done to the person that produces people who get stuff done by avoiding delegation mistakes. But you’ll need to overcome fear and insecurity which comes with it to delegate effectively.

Here is a list of common delegation mistakes leaders as always make while delegating work to people and how to live beyond them.

1. Not understanding the importance of the task

Before delegating a task, there is a need to have a clear understanding of the task. A lot of times, an employee is assigned a task to carry out by the leader without a good knowledge of the task and what it represents.

You may need to answer the question of why the task is important to you as the leader and the person you are delegating it to. Also, understand what the task means to the company and its customers. The stakeholders are not left out too. Be clear on all these.

Adequate information is expected to accompany your task delegation. It is recommended that you have a prep note on the task before having to meet with your employees. During the initial delegation meeting, give them the required details and steps. Learn to also have a follow-through plan, this will help. 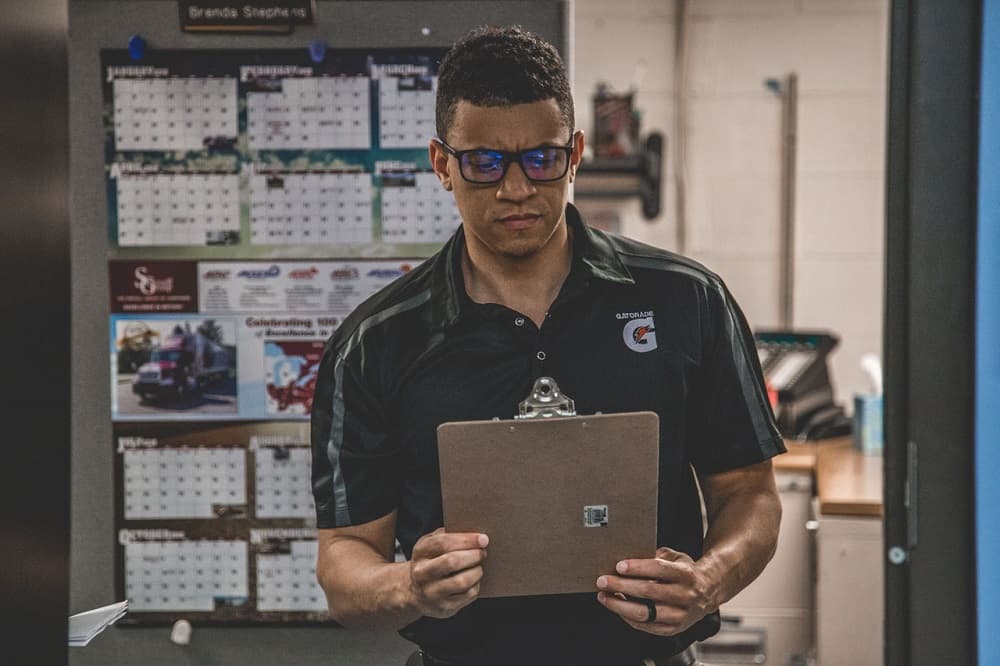 Don’t be a leader that asks employees to get going with the task and report back when the task is completed. Instead, be the leader who gives insights on things as well as issue explicit instructions. Endeavor to be very clear and understandable while communicating. State the task, its duration for completion, the persons/items involved and paint the final picture when it’s done.

Give clear parameters as regarding the task; let them know their liberty as well as their limitations. The resources available to them should be communicated to them also. In case there are things to be careful about (potential pitfalls), let them know also.

Your employee may probably not know what the full completion of the task looks like, how to know they are done, and the potential beneficiaries of the task. When delegating any kind of task, ensure to define success for them and give a definite time for completion.

4. Not monitoring the progress

There are leaders who do delegate task and totally forget to check in on it, this lead to task failure and represents one of the most common delegation mistakes. The fact is that regular check-in is necessary for every task. Monitoring is necessary even when you have complete confidence and trust on the delegated team and have totally made yourself clear. Inform the team about how often you would check-in on them and what would make you take certain actions and steps.

Effective delegation requires check-ins probably on a weekly or bi-weekly basis, depending on the estimated timeframe for the project.

One of the advantages of check-ins is that it enables the leader to be mindful of every level of process made in the task. With that knowledge, it’s possible to debrief the employees regularly. Things like what was learned during the work should be addressed. Also, the projections on what to do in case a similar task is given in the future should be talked about as well.

While addressing all that, the team’s contribution should never be undervalued. It’s important to appreciate them as you recognize their efforts and sacrifices. If possible, give them an idea of what they stand to gain when the task is completed successfully.

In conclusion, leaders with excellent project management skills are not necessarily exempted from learning how to delegate tasks. There’s a need to digested the steps above before any leader can actually begin to assign a task to anyone. Leaders can only achieve effective delegation when the necessary steps are taken and cautions taken.