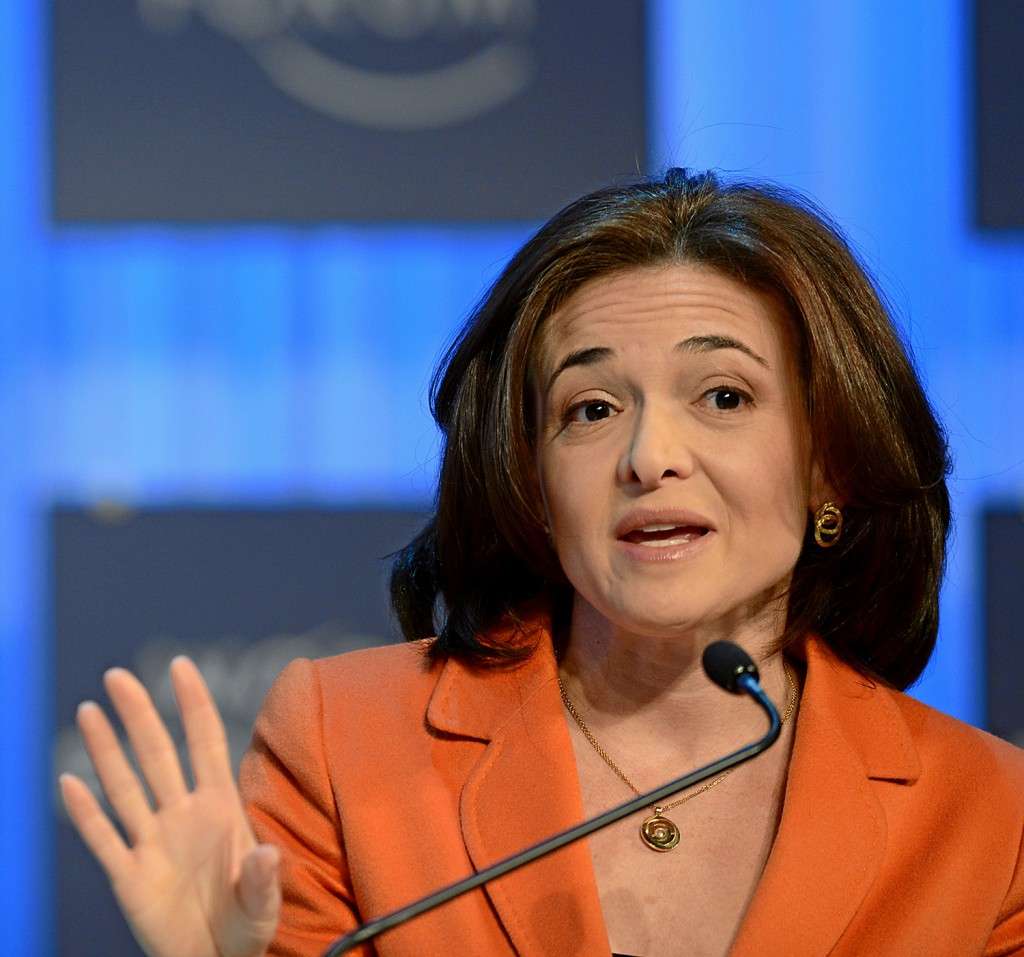 Not long ago, two of Silicon Valley’s most influential companies, Apple and Facebook were flashing in the news worldwide for taking the so-called “perks arm race” to a level unparalleled. Leveraging advancements in reproductive technology, both the tech firms are adding elective egg freezing to the list of benefits offered to female employees in hopes of recruiting tech industry’s top talent. The so-called “ocyte-cryopreservation” will allow female employees to have their eggs extracted and stored to delay parenting until later years. The fertility preservation process most commonly costs somewhere between $10,000 and $15,000, in addition to an extra $1,000 each year for storage.

Some believe this to be another ostentatious PR announcement. Some also reasoned it with a selfish company culture that disrupts motherhood by encouraging female employees to put career before family. In other words, this means that a fully grown adult woman will have someone holding a gun to her head forcing her give up childbearing years over career.

Fortunately, some also see it as a remarkable step towards career-making by taking the pressure of the baby-making off their shoulders, and here’s why. Fertility challenges for men begin when they hit their 60s, while for women the biological clock begins ticking in their late 30s to early 40s. In a testosterone driven-environment, women don’t get to work incredibly hard through their 20s and 30s without having to make any difficult choices when it comes to balancing family and work.

Sometimes, what is even more frustrating for women is that their social life is haunted by one ugly sentence: The batteries in your biological clock won’t last forever my dear.

Both the companies already offer lucrative financial benefits when it comes to fertility and adoption. Facebook is notoriously famous for offering “baby cash” - $4,000 to new parents to spend on whatever they like! The flagship social network’s $20,000 egg freezing benefit was introduced at the start of the year. Apple will introduce the policy in 2015.

There are a few other companies who cover the benefit too. Citigroup and JP Morgan Chase’s benefits also include elective egg freezing. Microsoft up to some extent has preventive coverage policy, while Google is considering the option for 2015.

Freezing eggs does not guarantee that a woman will be able to conceive children in the future. Success rates at top facilities are quite close to IVF success rate. According to the U.S. Office on Women’s Health, nearly 10 percent of women experience difficulty getting or staying pregnant. A key factor here is that the younger the woman, the more potent the ocyte-cryopreservation. As per the NYU fertility center egg quality is at its best when a woman is in her reproductive prime (age 16 to 28). This implies that as a safe bet freezing eggs is best for women even before they’re ready to take a logical decision about it. At the age of 25-29, many don’t even know whether they want to stay in their current industry or not, or about their life partner or whether they want kids at all. Most women at that age wouldn’t even think of spending $10,000 from their pockets on fertility insurance. In the later years of their lives, life goals and situations are in most cases entirely different. Here, egg freezing for employees’ works wonders. Secondly, just because a company offers gym membership, maternity leave, or free lunch doesn’t mean that each and every employee is going to use it.

About two years ago the American Society of Reproductive Medicine lifted the “experimental” label off egg freezing. Initially the procedure was created to help patients undergoing chemotherapy or premature menopause. There has been a surge in women partaking informational egg freezing sessions at clinics and even holding egg freezing parties! In addition, there has been an increasing demand for financing services like Eggbanxx, which witnesses more than sixty inquires per week.

The decision to freeze eggs doesn’t imply here that a woman is expected to show testosterone-driven performance, working as demanding as 60 hours a week. By offering an additional egg freezing perk, companies are simply opening a wider window promising equal opportunity for women when it comes to family planning and their careers. Moreover, it will liberate women who in their 30s are dictated by their biology, it can be a relief knowing that their eggs are safe. Besides, isn’t it normal nowadays for men and women to wait a little longer before tying the knot, say when their in they're in mid-30s or later. In that case, nobody in their sane mind would immediately have children right after marriage!

From a practical point of view, it will help companies correct the gender imbalance, attracting more women. Companies for long have been paying for other health care benefits such as IVF, then why should egg freezing be treated any differently. With companies offering financial support to control choices covering all aspects of their life – income, marriage, work and now even biology. Men don’t have to worry about taking decisions involving work and their biology. The egg freezing benefit that companies offer will work great as a gender equalizer. How about we give men better paternity leave, women a chance to freeze their eggs, and everybody simply a chance to live their lives without having to compromise big things?