Eli Lilly & Co. announced that its chief financial officer Josh Smiley had resigned over his involvement with an employee in the firm.

The company hired an external counsel to conduct an investigation into the relationship that revealed “inappropriate personal communications” between Smiley and certain employees, according to a statement. The company said Smiley exhibited poor judgment.

Anat Ashkenazi, previously senior vice president, controller and chief financial officer of Lilly Research Laboratories, has been named as his successor and will now be the next CFO. Ashkenazi joined Eli Lilly in 2001.

Smiley was appointed the CFO in 2018. Smiley not only has lost his job, but will have to forfeit $24 million in cash and equity awards. He will be available to assist in the transition under the terms of his separation agreement, Lilly said. 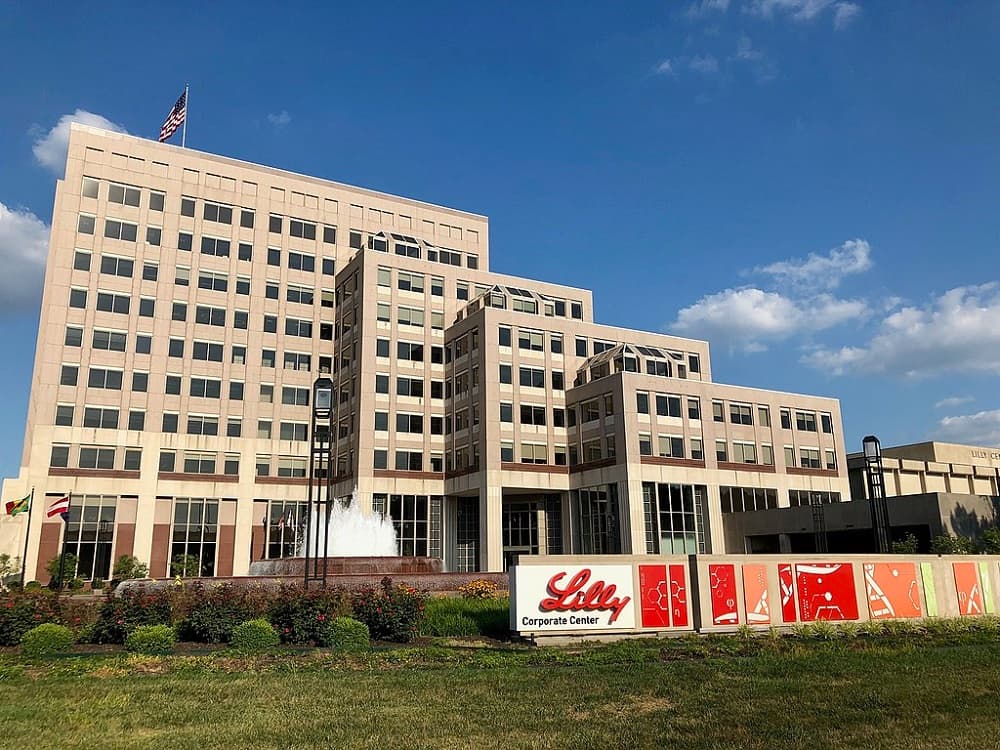 The probe revealed, “Consensual though inappropriate personal communications between Smiley and certain Lilly employees.” The company believes the conduct wasn’t related to any financial controls or financial reporting. Under the terms of his exit, he’ll be able to assist with the transition through July at the pay rate of $9,000 every two weeks.

Under a separation agreement, Smiley will forfeit his $1 million 2020 bonus and about $3 million of his 2018-2020 shareholder value award, Lilly said in an SEC filing. He’s additionally set to forfeit “all other current and future equity incentive awards” the company said.

The company “holds all employees accountable to its core values and strongly believes its executive officers carry an even higher burden in ensuring those values are upheld,” Lilly said in a statement.

Ashkenazi has been with Lilly for nearly 20 years. She was in charge of the finances of the company’s commercial unit and some other departments. She also headed the company’s strategic planning team and business transformation office.

“We are confident in Anat’s ability to serve as our next CFO given her impeccable track record of leadership and business success across nearly all major parts of the company, most recently as corporate controller and head of the strategy,” Lilly CEO David Ricks said in a statement. He said the company appreciates Smiley’s contributions and wishes him well.

The #MeToo movement has forced many companies to take action over inappropriate behavior and harassment in the workplace. Most employment contracts now explicitly mention harassment as a justification for termination. Even consensual relationships with subordinates are viewed harshly.

The news comes right after Lilly reported fourth-quarter 2020 results. Last year, the company generated $23.54 billion in revenues, a 10% increase versus 2019 despite the pandemic. Lilly’s COVID-19 antibody chipped in $871 million.

McDonald’s Corp. fired Chief Executive Officer Steve Easterbrook in 2019 because he had a consensual relationship with an employee. Jide Zeitlin left as CEO of Tapestry Inc. in July amid allegations of an inappropriate relationship with a woman before he joined the retailer.

Ashkenazi said in a statement. “I look forward to building on this excellent foundation, working closely with Dave and the rest of our talented Lilly team to drive our strategy forward and helping create shareholder value in the years ahead.”

Subscribe to the nation’s fastest-growing HR magazine to get the latest HR news and updates.

Anna Verasai
Anna Versai is a Team Writer at The HR Digest; she covers topics related to Recruitment, Workplace Culture, Interview Tips, Employee Benefits, HR News and HR Leadership. She also writes for Technowize, providing her views on the Upcoming Technology, Product Reviews, and the latest apps and softwares.
« 5 Good Second Careers to Consider
Explaining Title VII of the Civil Rights Act of 1964 »