How To Eliminate Office Drama

Free-flowing gossip, trash-talking friends, rumor mill, exclusive cliques, and popularity contests. Sounds like your high school? Maybe it does. But the important and scarier question here is does it sound like your office? Office drama is the new normal, it is found in each and every workplace, no matter how big or small. 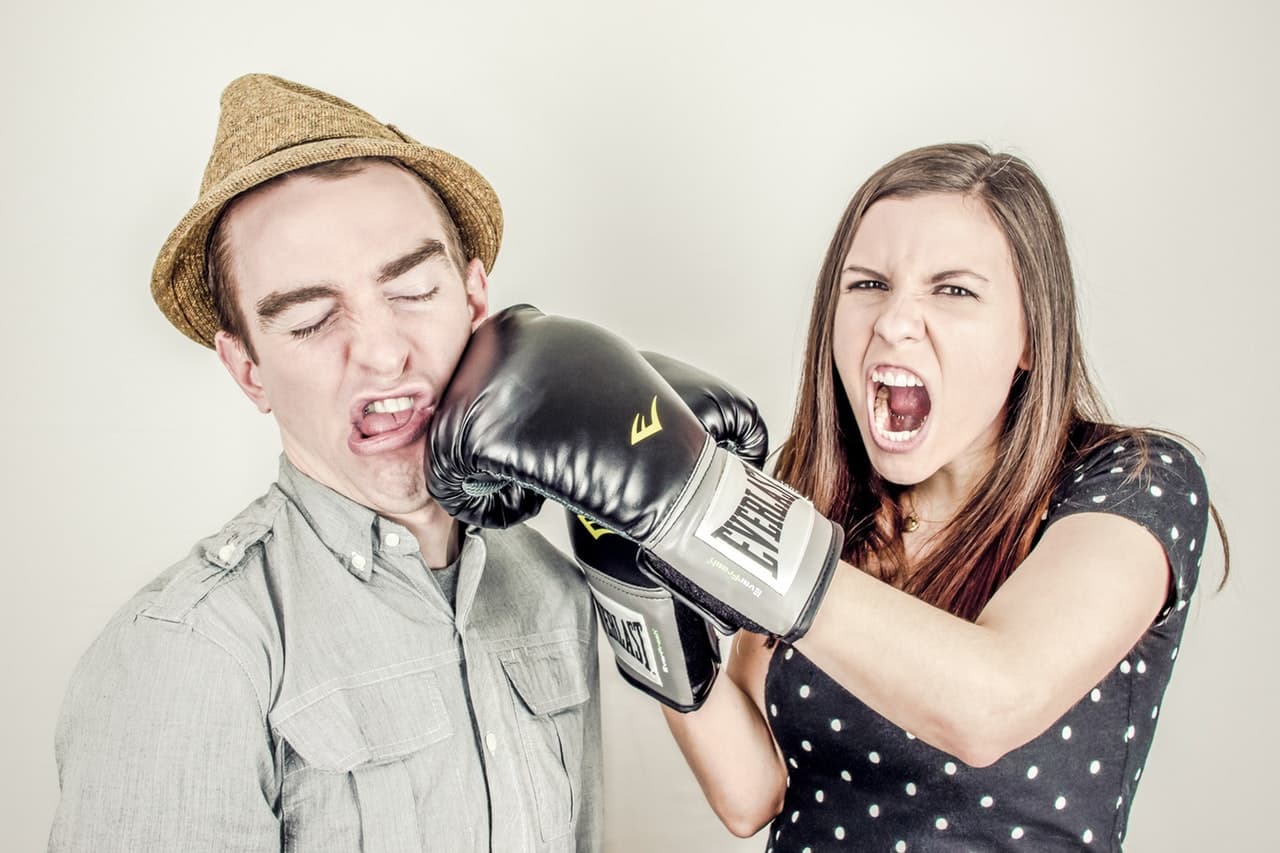 You might think that you are now a professional who doesn’t like to create any drama in the workplace, but are your co-workers the same? I guess not. Offices are as (or sometimes even more) drama-filled as high school, the only difference being the high school drama was harmless but the office drama will affect not only your work but also hurt your career and reputation as a professional. Even if you try your best to not involve in office politics or tolerate any kind of drama, you would find yourself the subject of the rumors that are spreading all over the office or the topic of co-workers chat when they talk bad about you behind your back or picking sides when there is a conflict between some of your co-workers. Here are some ways to cut back the drama in the workplace:

There are two ways of looking at anything. If you will focus on the negative sides, you would always come across negative things. Let me elaborate: Suppose you have a co-worker named John, who was supposed to help you meet a deadline, but he didn’t. Now, you can look at him with disgust, thinking that he is a liar and ditched you at the last moment. Or, on the other hand, you can think that it might have slipped his mind and that you need to remind him so that you meet your deadline within the given time frame. Thinking that your colleagues and boss have a positive intent whenever they are suggesting you something, will automatically save everyone from the drama.

Say no to venting

Do not get involved in venting at the office; it will act as a weapon against you as the people surrounding you might spread the word. If you feel the urge to discuss workplace issues with a colleague, do it far from the office, and keep it limited to a smaller number of people who you can trust. If someone is asking you your opinion on some office gossip, simply respond with “I’m sorry but I can’t help you with that.” or something similar. This will bring an end to those gossips.

Start modeling a no-drama approach from yourself

Team members are more likely to take cues from their manager. If as a manager, you involve in office politics and gossip, you have conflicts with your co-workers, or are often in crisis mode, your team members will do the same. If you want your team members to display appropriate behavior at the office, you need to model a no-drama approach yourself. If you act as a perfect boss who would never involve in drama, your subordinates will adopt the same from you.

Anna Verasai
Anna Versai is a Team Writer at The HR Digest; she covers topics related to Recruitment, Workplace Culture, Interview Tips, Employee Benefits, HR News and HR Leadership. She also writes for Technowize, providing her views on the Upcoming Technology, Product Reviews, and the latest apps and softwares.
« 5 Steps To Create A Great Workplace
How To Play Pokémon Go At Work Without Getting Fired »