How Elon Musk Embraces Social Media to Share his Visions

We are in a generation where the presence of a CEO’s profile needs to be more than just on LinkedIn. Social media platforms have become potential platforms for earning revenue. While a CEO’s presence on LinkedIn also matters, other platforms have equal or more importance as well. You should not ignore the importance of being on social media platforms even if the whole globe knows you. Do you know why a CEO’s social media presence is so important and what advantages does it have? From the hundreds of thousands of benefits we have jotted down few-

Your own Views on Social Media 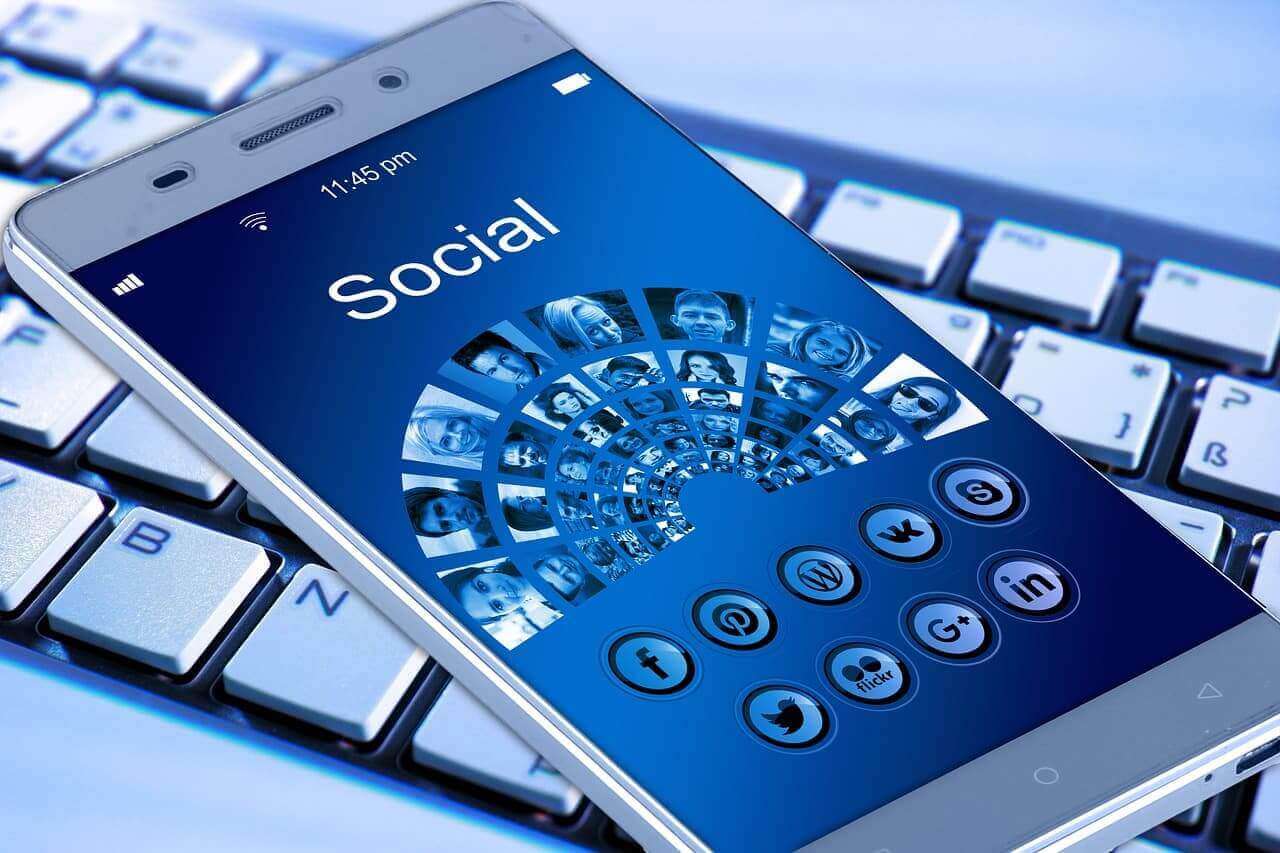 By being present on platforms like Twitter and Facebook, you can share your views with the world. Given that your company has its own brand values and views. But what about the other issues around the globe? You as a person surely have your own views to express.

In the era where many generations look up to the views of big influencers, your views and comments matter equally. As a responsible citizen you can show your followers what is right and what is wrong through the medium of social media platforms like Twitter and Facebook.

Yes, people are already aware about your qualities and capabilities as a CEO. But what about your other skills? A big company’s CEO can be an equally good drummer, painter, artist or a dancer. What better than a social media platform to share such aspects of yourself with the world?

You may also argue that you want to keep it as a private hobby. But remember, sharing some aspects of your hidden talents can inspire thousands and millions of your followers. We are sure that you want your followers to follow their passions and hobbies, given any influencing position and responsibilities in the career, right? As a leader, your inspiration will work wonders for the people who look up to you.

A CEO of a big company is as influencing as any politician or celebrity. You sure know that your followers range in figures of thousands or even millions. Will an absence from social media or just a profile on LinkedIn allow you to communicate with them? No. You certainly require being present on other social media platforms like Twitter and Facebook. We do not say that create a profile on each and every social media platform available on the Internet. But you can definitely select the most important ones.

We also don’t mean to say that you should leave your responsibilities to reply to each and every tweet or comment. You have a breakneck schedule and we know you work round the clock. But during intervals you can surely post a tweet, a status, a picture or a video to keep your followers in the loop.

Such social media platforms can even become a big help when you need to clear air about fake news reported by the media. Posting a status about the exact issue and information from your end is also a form of communication with your followers.

We have no better example than the CEO of Tesla and SpaceX, Elon Musk. His social media presence is beyond the aspects of sales, promotion or publicities. He builds strong rapports with his followers through this medium.

He posts cool tech-related stuff every once in a while so that he can connect beyond the boundaries of his companies. The personal values of this entrepreneur shine through his tweets on Twitter. He also accepts things that go wrong as humanly as possible, making people respect him even more.

His social media presence does not show-off about the technology used by his companies. But it very well shows the personal presence that throws light on the vision behind this CEO’s ventures.

Remember, his companies are already big brands. Using social media presence, he creates his personal brand and value, importance of which does not have any denial.

Well, to all the CEO’s out there – If Elon Musk can do it, you can definitely do it.

Anna Verasai
Anna Versai is a Team Writer at The HR Digest; she covers topics related to Recruitment, Workplace Culture, Interview Tips, Employee Benefits, HR News and HR Leadership. She also writes for Technowize, providing her views on the Upcoming Technology, Product Reviews, and the latest apps and softwares.
« New York City Uber Drivers to Get their Refunds after Uber Admits Mis-calculations
How to Overcome Self Doubt to be Successful at Workplace? »