Corporate compliance officers already know that violation of anti-retaliation statues is an unjustifiable risk. The magnitude of this significant problem is outlined in ECI’s Global Business Ethics Survey.  It noted that 44 percent of employees suffered retaliation after reporting wrongdoing of some kind – up from 22 percent in 2013.

Even worse, employees typically don’t report retaliation via internal hotlines. A 2019 Hotline and Incident Management Benchmark Report states that only 1.18 percent of internal reports were complaints about retaliation. 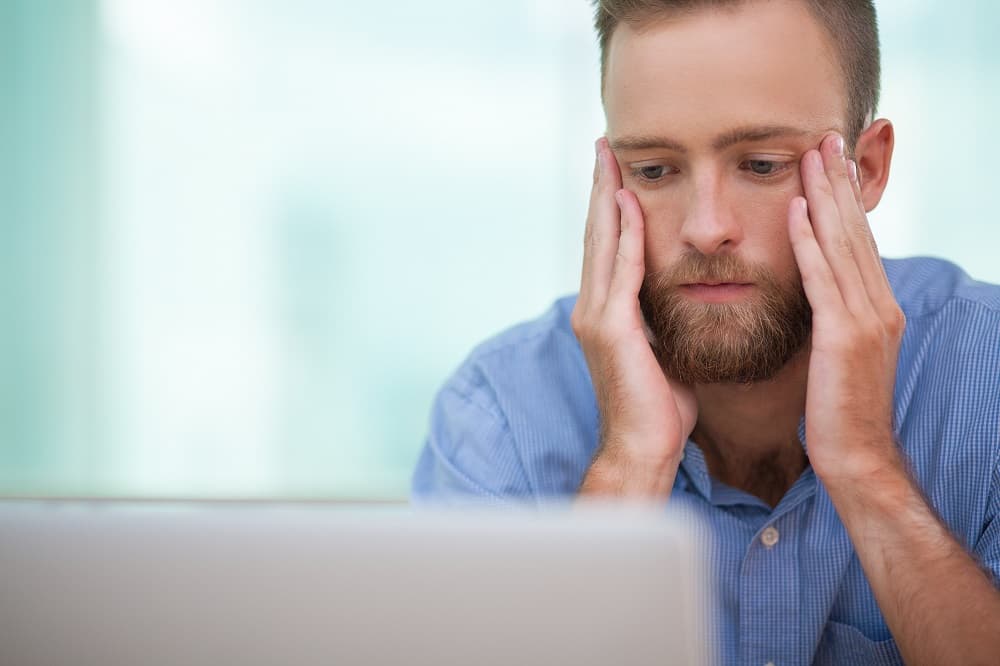 These findings raise important questions that every major company needs to ask: Have we created a safe and responsive environment for employees to draw attention to a brewing problem? Will conscientious problem say something if they notice unethical behavior? Or worse, will management retaliate against whistleblowers?

The Government Accountability Office (GAO) recently published a report on whistleblower operations at the Department of Defense (DoD). The DoD is the largest employer in the world with more than 1.4 million men and women on active duty and 718,000 civilian personnel. If you think you’re in dire straits with whistleblower challenges, think twice. Consider these excerpts from the GAO’s findings:

Getting employees to escalate unethical behavior is only the tip of the iceberg. Employees who do try to blow the whistle should be taken seriously. Corporate compliance officers need to re-evaluate the process they follow to investigate calls to the internal ethics hotline. Creating a guarded and receptive climate to facilitate detailed investigations of tips will help companies spot the next Enron scandal before it’s too late.