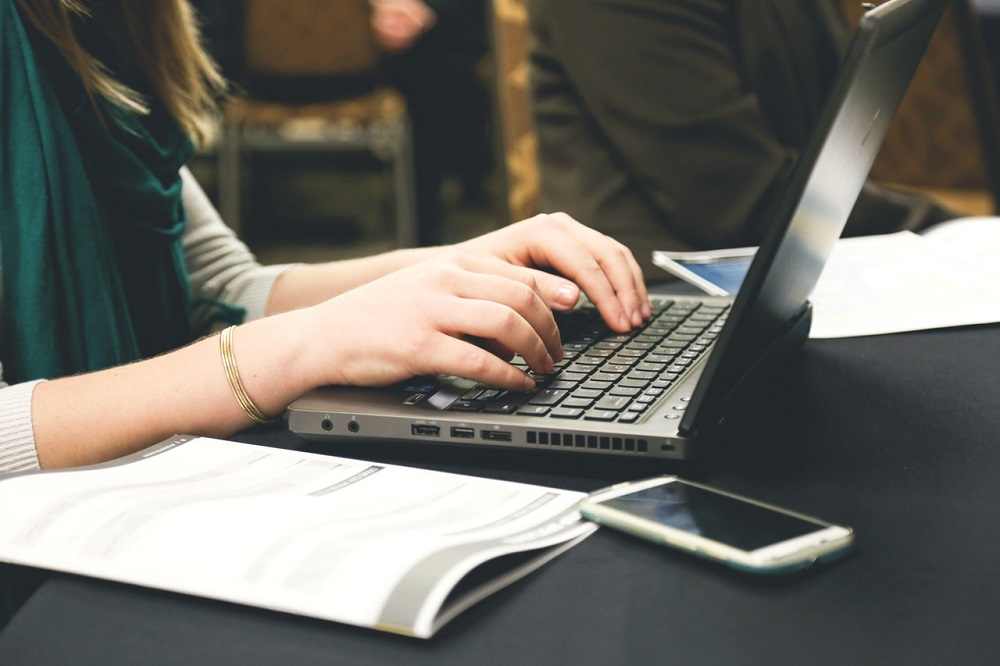 The European Court of Human Rights (ECHR) ruled that employers could, monitor employees’ private online messages in the workplace.

The case revolved around a Romanian employee who got fired in 2007 for using Yahoo Messenger chat to communicate with people outside of his professional network, such as his brother and fiancé.

The company policy prohibited the use of the chat application for personal purposes. The judges handed down their decision on 12th January, 2015 saying he had breached the company’s rules and that his employer had the right to snoop on his online communication.

On Tuesday, the court concluded saying it was not “unreasonable that an employer would want to verify that employees were completing their professional tasks during working hours“, including that the employer had gained access to the messages in the belief they contained personal communication.

The ECHR said, “the employer acted within its disciplinary powers since, as the domestic courts found, it had accessed the Yahoo Messenger account on the assumption that the information in question had been related to professional activities and that such access had therefore been legitimate.”

They fortified the decision by Romania’s courts to permit transcripts of the employees’ communication on the chat app to be utilized against him in the court, saying: “It proved that he had used the company’s computer for his own private purposes during working hours.“

By concealment of the identities of his brother and fiancé with whom he had communicated on the online communication chat application, Romania’s courts struck a “fair balance” between respecting and maintaining privacy and the interest of the employer, the judges ruled.

The ECHR’s judgments are tying on countries that have confirmed the European Convention on Human Rights.