THE EVOLUTION OF OFFICE CHRISTMAS PARTY: From Outlandish, Drunken Mixers To A Somber, Unhurried Affair

The outlandish, drunken office Christmas party used to be a staple of popular culture, namely television, books, and movies. Now it has dropped out of the imagination; the only example I can think of recently is Office Christmas Party, a goofily ridiculous comedy from 2016 starring Jennifer Anniston and TJ Miller. Aren’t office holiday parties a thing of the past? Or, have we simply stopped noticing?

During the 1950s, holiday office parties were a mixer saturated with alcohol and gushing with twelve months of pent-up frustrations at coworkers and bosses. Thanks to Mad Men, and its damning portrayal of office Christmas parties, we know the mixer was synonymous with reckless behavior: gin in the water coolers, clothes strewn around the company halls, and people grappling with growing feelings with seclusion. It was the time when holiday parties played a significant role in climbing the corporate ladder. Career counselors advised ambitious men and women that skipping a holiday mixer was like ending your career: A boss spends thousands of dollars on food and booze and you don’t show? You might as well moon him on a Monday morning in the office! 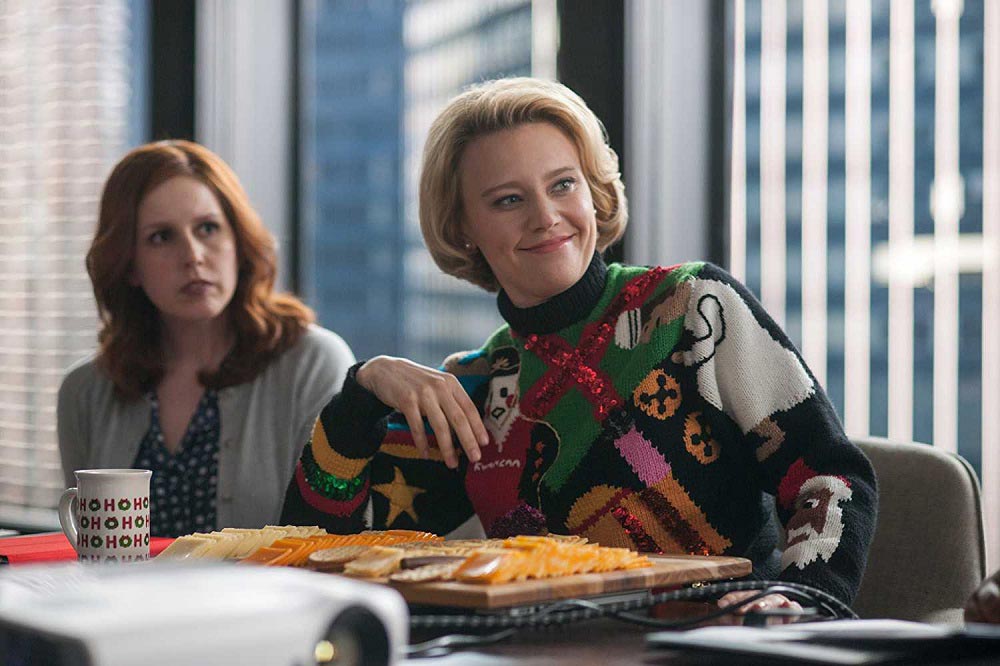 As far as corporate logic goes, office Christmas parties are to foster and strengthen working relationships.

As far as corporate logic goes, office Christmas parties are to foster and strengthen working relationships. Turns out, it’s far from its intended purpose. As per a 2007 Columbia University study, most employees stick to their existing pool of office friends during a mixer. A company function can rarely leave a lasting impact on office dynamics.

Today’s office Christmas parties aren’t perceived by singles as an excuse to flirt or get physical with people from other departments. Photocopying bare bottoms is about as salacious as parties get. Of course, you’ll still find a nude Santa gyrating on a table, and more, but it’s not like people are high on LSD and sledding down stairways. The event is a bit more than a stodgy, mid-day corporate affair, where non-alcoholic mimosas are included. They’re kitschy and cute and sometimes, a little glamorous. The ubiquity of Ugly Christmas Sweaters has led to an uptick of Ugly Christmas Sweater Parties at work. The event has become on par with Black Friday or celebrating Halloween at work. These tacky garments are now being appropriated from their perpetual spot in the wardrobe to becoming the go-to garment for Office Christmas parties.

What happens at an office Christmas party, does not necessarily stay at the party

Office Christmas Party can be a great opportunity to get together in a relaxed setting to celebrate the holidays. Or, it can be a memorable one for all the wrong reasons.

“Getting on top of the boss’s desk and dancing topless is a bad idea,” Emily Warren, chief executive of recruitment consulting firm said in an interview. “Making a pass at the boss’s spouse is not a great idea, either. These sort of things happen all the time and are a big cause of giving the HR headaches.”

“Of all my years in HR, 90 percent of the parties go wrong,” she said, adding, “People regret behaving salacious the next day.”

In order to prevent misbehavior that can lead to lawsuits, sexual harassment allegations, and cringe-worthy memories, here’s what you can do:

Carton Treatment Centers found that 85 percent of the 2,000 adults surveyed last year said they believed it was appropriate to drink at a holiday party at work. Only 11 percent reported experiencing negative social effects from drinking, such as having their behavior hurt others at work.

“Drinking excessively is one of the quickest ways to slide down the career ladder,” Helen Lindemann, an HR at a tech firm in Silicon Valley. 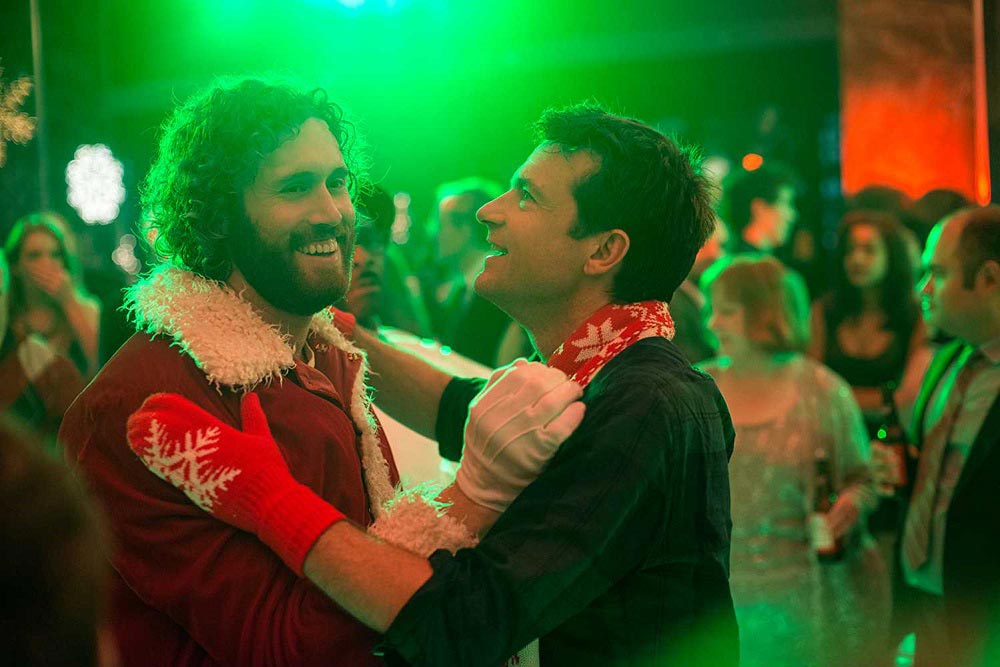 Even if you’re a mom-and-pop shop, you should consider setting expectations for appropriate conduct during the office Christmas party.

The HR should try to balance between treating employees as adults and prevent the potentially rogue behavior. One needs to ensure that everyone drinks in moderation.

Lindemann recalled one employee who overindulged in alcohol and loudly flirted with the boss asking if she could receive a raise and bonus for her outstanding performance review. While the employee did receive a bonus and a raise, she wasn’t respected by anybody at work, including her immediate boss and the colleagues.

Attendees should only be allowed a limited number of drinks. It’s a good idea to offer vouchers for cab rides. One should also consider serving a light-alcohol punch if they know employees are sure to indulge excessively in alcohol.

According to a survey by the Society for Human Resource Management, 59 percent of human resource professional said their companies planned to serve alcohol during an office Christmas party.

The HR should online expectations for appropriate conduct when sending out e-invites to the employees. “Just because it’s being held in the office setting, it does not translate for an invitation to behave rogue,” says Lindemann.

Even if you’re a mom-and-pop shop, you should consider setting expectations for appropriate conduct during the office Christmas party. When you don’t say anything, employees can take it for granted and could go crazy.

Remember, what happens at the party does not necessarily stay at the party. Thanks to the proliferation of smartphones and social media apps, there are a hundred more ways to document rogue conduct in the office and share it with your followers. This will not only do permanent damage to one’s career but also get them fired from the company.

Arrive early. Network. Take the office Christmas party as a golden opportunity to talk to senior executives. Company parties are a great place to introduce yourself to executives who will influence your career and work life. You cannot just barge into your boss’s cabin, but at a party it’s a very easy thing to do.

Have a jolly Christmas!