Expected laws for Employee Compliance in 2016 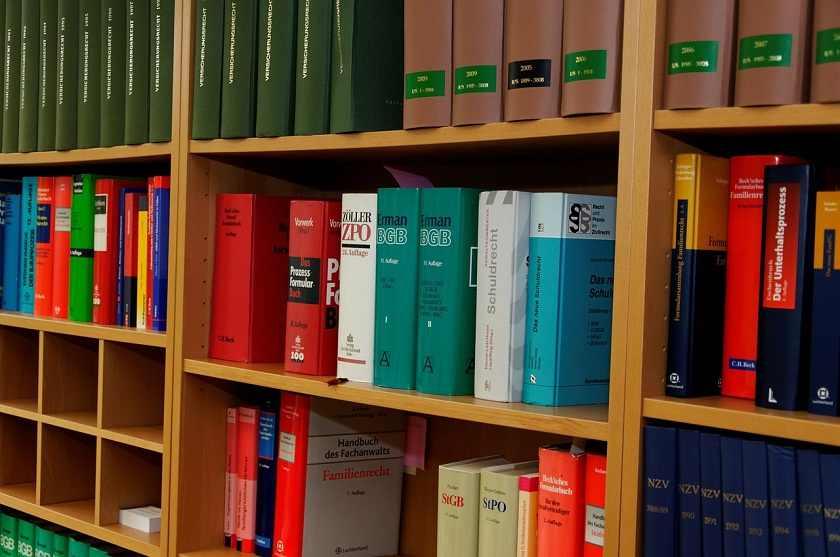 It’s a new year, and it’s time for change. But when it comes to Employee Compliance in 2016, we do not expect much change.

There were many state laws of 2015, impacting employees as well as employers. Some of the laws of 2015 that affected employers were:

So, what can be expected for employee compliance in 2016? We can expect changes in state law regarding the following:

While we expect many changes in state laws and regulations, there may be at least one major change in the federal employment law of 2016 and that may involve: increased salary required for maintaining the Fair Labor Standards Act, keeping white collar as an exception.

So how does this affect the employers? Employers should consider the following points to keep up with the laws.

Be prepared to provide paid sick and paternal leaves

Plan your budget in advance, to increase minimum wage requirements

These points will help you make the required changes before the laws regarding Employee Compliance in 2016 get implemented.

Anna Verasai
Anna Versai is a Team Writer at The HR Digest; she covers topics related to Recruitment, Workplace Culture, Interview Tips, Employee Benefits, HR News and HR Leadership. She also writes for Technowize, providing her views on the Upcoming Technology, Product Reviews, and the latest apps and softwares.
« Sleep deprivation of employees is hurting your business
5 Workplace Myths among the corporate world »