The United States Department of Labor has issued a new set of rules that will cover an additional million-plus workers under it. The overtime rules went into effect on January 1, 2020. Under the new proposal, people earning a salary level of $679 for 40 hours per week (about $35,308 annually), will be eligible for overtime pay based on varied duties. This threshold has been raised from the previous limit of $455 per week of 40 hours, which was set in 2004.

This new rule was made after extensive discussions and Request for Information (RFI) inputs from the public. Nearly 200,000 comments were received from the citizens regarding this issue. Six discussions were held, and it was decided that the present compensation for overtime was inadequate. Hence, the new proposals. 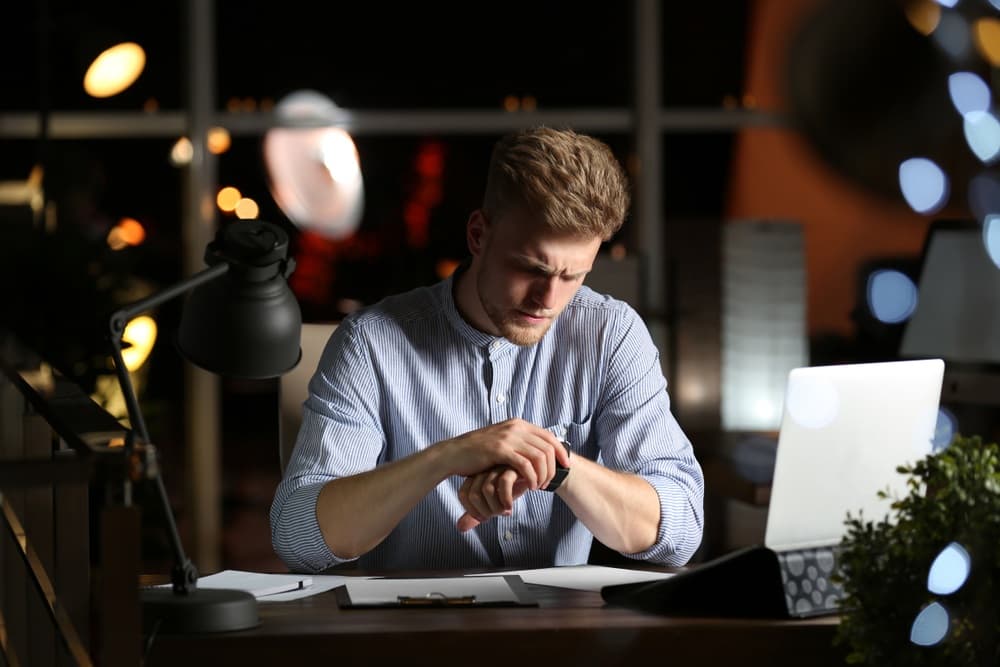 1. Increase in minimum salary required for an employee to qualify for exemption from overtime raised to $679 from $455 per week.

3. The rule allows employers to use non-discretionary bonuses and incentive payments to satisfy up to 10 per cent of the standard salary level.

4. There will be no changes in overtime protection for police officers, paramedics, nurses and laborers, including those in non-management production line work.

6. Salaries of workers in the US territories and the motion picture industry will be revised.

7. Under the FSLA rule, people who are non-exempt (non-exempt are the ones who earn $647 or below or 40-hour week) need to be paid 1.5 times their regular hourly rate for work in excess of 40-hour week. Along with the minimum pay rule, there are some job duties that the DOL has clarified, which have to be met to qualify for overtime. Please visit the government site to get a clearer picture of the specified duties. It is estimated that 1.3 million American workers will be eligible for overtime pay under the Fair Labor Standards Act. The DOL says this revision was “long overdue in light of wage and salary growth since 2004. Fixed earning thresholds become substantially less effective over time.” In an earlier proposal in 2016, the salary threshold to qualify for overtime was set at $913 per week or $47,476 per year and included a mandatory salary increase every three years. Employees who are exempt from the overtime rule need to earn the weekly cut off or above regardless of if they are paid weekly or bi-weekly. If an exempt employee is paid biweekly, the minimum salary-level amount is $1,368. If the employee is paid monthly, the minimum salary is $2,964. As the overtime rules came into effect on January 1st, employers have barely any time to put into effect the new compensation plans.

It will be the small businesses, retailers and manufacturers that would be the most impacted by DOL’s new overtime rules.

Most employers will be paying overtime to some of their workforces. A way to lessen the strain can be to give staffers who are very near the threshold limit, a pay increment over the threshold, so they become exempt. In the long run, this would be less of a burden for the employer. Others will strictly enforce the 40 hours per week rule so as not to pay overtime. The FSLA has a Safe Harbor Policy for employers who are yet not ready for the new overtime rule enforcement and make some inadvertent mistakes. The Department of Labor has updated the salary test for “white collar” exemptions for executive, administrative, and professional employees, computer professionals, and outside sales employees. To protect the exempt status of their employees, companies should ensure that– 1. All rules are clearly communicated to all concerned, 2. Reimburse employees for any wrong deductions, and 3. Have a complaint process in place.

Margaret Ferrero, Vice President, Assistant General Counsel at ADP is here to share her perspective with employers on what the changes mean from a regulatory perspective. 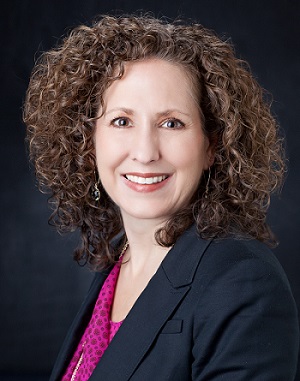 The HR Digest: What do the final overtime rules mean for employees and employers?

Margaret Ferrero: The new overtime rules will have two main impacts to businesses: financial and cultural. Both large and small businesses will see these impacts, although larger organizations may have more resources to help manage and work through the changes.

The financial impact will occur as a result of employers’ decisions to either reclassify employees from exempt to non-exempt and pay those individuals for any overtime worked, or to increase employees’ salaries to meet the new threshold. Increasing exempt employees’ salaries to meet the new threshold could have a significant financial impact. Contrastingly, reclassifying employees as non-exempt will require an evaluation of the hours worked by the employees and whether there is any regular overtime that will need to be paid at an overtime premium once the individual’s role is reclassified.

Both approaches will also have an impact on an employer’s culture. An increase to employees’ salaries can have a very positive impact on an employee’s engagement and job satisfaction, while reclassification of employees from exempt to non-exempt could be perceived as a negative impact on an employee and his/her job satisfaction. Some employees may view such reclassification as a demotion and will not understand how the change will fit into their long-term career development and growth. It’s important for employers to proactively have conversations about these changes to highlight the benefits of a non-exempt status like having a more set, regular schedule and qualifying to be paid for all hours worked, including overtime.

Overall, business owners should take the time now to engage with outside sources to educate themselves on what resources they may need, train their managers on the changes being made and positively communicate these changes in a way that empowers all employees.

The HR Digest: How Can Employers Stay out of The Penalty Box?

Margaret Ferrero: When an employer does not comply with FLSA regulations, the DOL will discover it in an audit. Depending on what is uncovered, this can result in the requirement of payment of backpay, interest, any missed overtime and penalties.

When it comes to following the overtime requirements, there are a few considerations that could be overlooked by employers resulting in potential penalties. For example, employers sometimes misclassify workers as independent contractors when they should be considered employees. Employers should clarify this discrepancy, by reviewing factors such as the type of work being done by the workers, how much time is being spent on other work by independent contractors, how much control is exhibited by the employer on the contractors’ work, etc.

Beyond misclassifications, employers should also regularly review job descriptions and types of roles they have classified as exempt to avoid inaccuracies. Annual comparison of the day-to-day work of exempt employees to proposed job descriptions can help keep employers out of the penalty box with the new regulation.