Home > Featured > Facebook and McKinsey to Increase Diversity with TechPrep 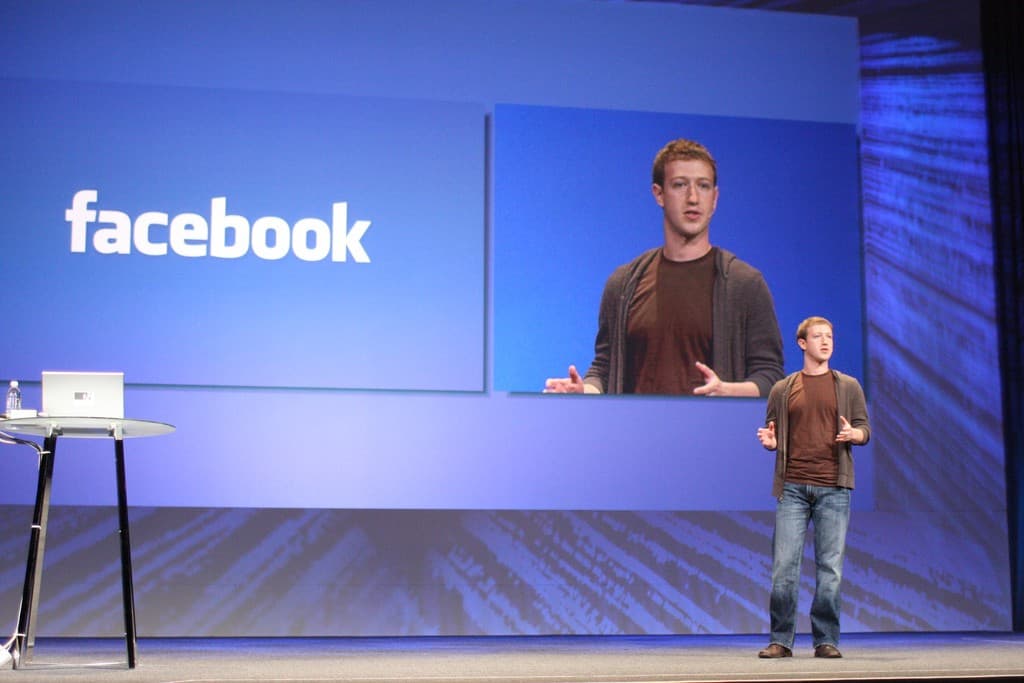 Facebook and McKinsey & Company are coming together to launch TechPrep, which happens to be the tech goliath’s new initiative to provide a wide range of expedients like games, tutorials, and videos for parents in order to help their children seek a career in computer programming fields. Usually, TechPrep is a general expedient centre for parents, guardians, and learners who are interested in technology. The social media giant is planning to focus over communities with a huge amount of populations of Latino and Black people. The government feels that the underrepresented minority group will make more than fifty percent of the population by the year 2050, but in the current time at every transformation step in their STEM they are unevenly lost, which includes the field like studies, careers, and computer science and programming. Congress member, Eddie Bernice Johnson mentioned in a comment that, while much of the current era, which is the present and future depends on computer science & programming, they cannot bear to continue hammering so much of talent that is surrounded by them. So this initiative is a means towards working together in order to leverage respective strengths and resources to handle such critical issue in hands. Facebook and McKinsey conducted a research study, which was all about the involvement of underrepresented minority groups in careers involving computer programming. At the end of the results, they found out that 77% of guardians or parents have no idea how to help their child seek computer programming & science degree. In a very similar manner, non-college graduate guardians and parents & lower income parents who face the similar situation of not having any idea about how to help their child seek a computer programming and science degree, the figure reaches to 83%. This is where the idea for TechPrep popped in. Read the full article at Technowize: FACEBOOK AND MCKINSEY TO INCREASE DIVERSITY WITH TECHPREP