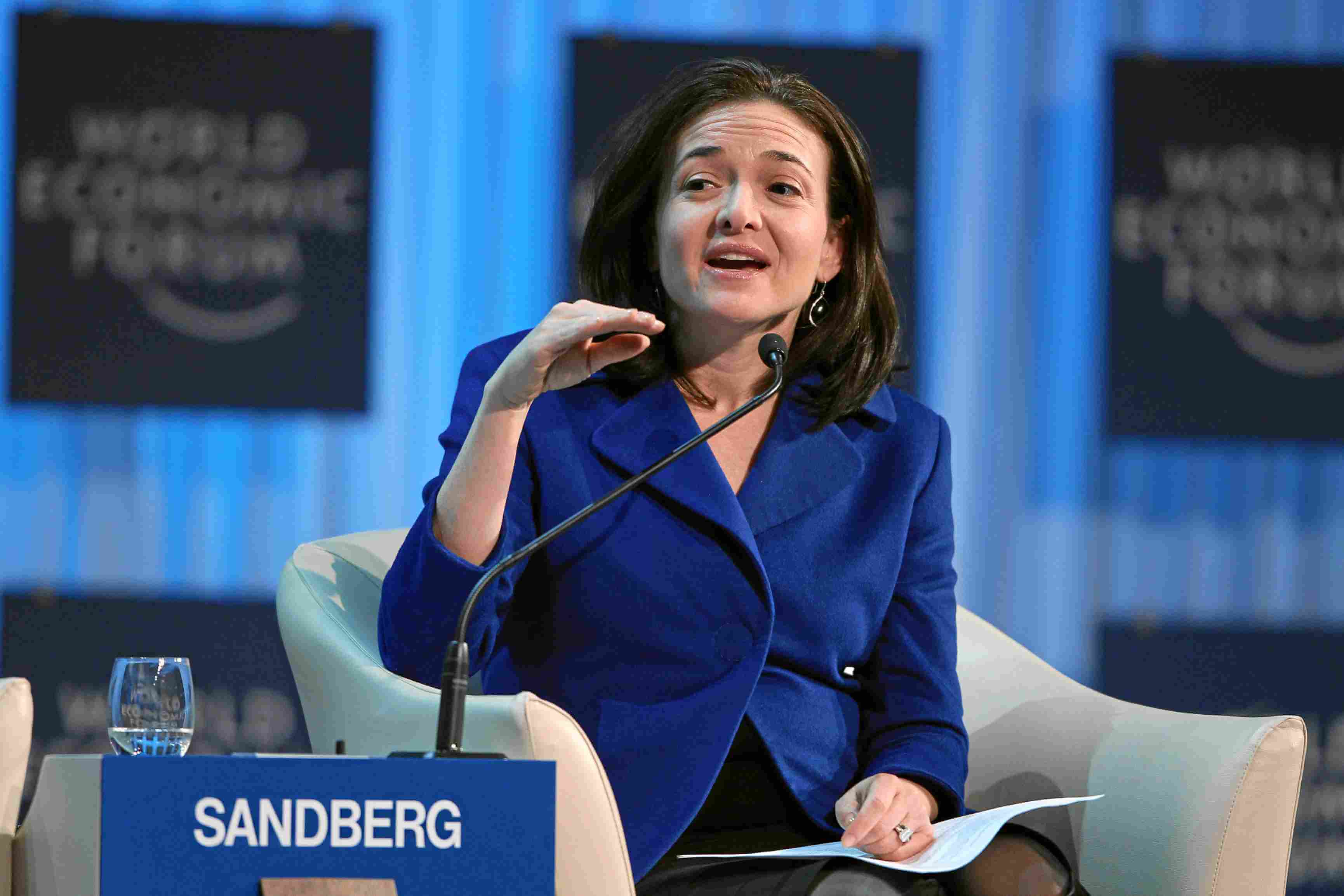 Equal Pay Day is an annual event in the form of a holiday to celebrate the rights of women to earn the equal wage as compared to men. The National Committee on Pay Equity and the American Association of University Women are one of the major participants in this feminist propaganda on the 12th of every April.

Equal Pay Day works to enhance knowledge of the wage discrimination between male and female employees that work in same job roles. The main statistic element cited by wage equality’s advocates is that still female employees merely make 78 cents for every dollar a male employee earns generally in the tech industry.

Eliminating the gender wage gap at the workplace is really cool, especially if such noble gesture is taken by leading corporations. This gesture sets an outstanding example for other companies to move beyond the concept of wage discrimination based on gender.

Leading tech behemoths Facebook and Microsoft are brilliant examples of workplace cultures who have managed to nullify the gender wage gap entirely. Mark Zuckerberg’s company on the occasion of Equal Pay Day has announced that they have successfully managed to eliminate the wage inequality based on gender at their company. Satya Nadella’s Microsoft is also not far behind as it has revealed the statistics, which demonstrates women employees at Microsoft on average make 99.8 cents per dollar of what their male counterparts earn.

“Today, for every $1 earned by men, our female employees in the U.S. earn 99.8 cents at the same job title and level. Racial and ethnic minorities in the U.S. combined to earn $1.004 for every $1 earned by their Caucasian counterparts. These numbers reflect our commitment to equal purchase equal work, and I’m encouraged by these total results. Our announcement today is another step of progress across the path of greater diversity and inclusion progress at Microsoft, and in society altogether.”

Also, Intel, one of the world’s highest valued and largest manufacturers of the semiconductor chip, earlier this season revealed its report on 100% elimination of gender pay gap at its workplace.

The Chief Diversity and Inclusion Officer of Intel, Danielle Brown described the experience in an interview as a happy and thrilling surprise.

Such reports are a shining statistics for tech companies that have been struggling for a very long time to boost their numbers in internal diversity and prove effectively that they’re way beyond just ‘WHITE MEN’S COMMUNITY’.

According to the latest diversity report published by Facebook, more than 68% i.e. two-thirds of Facebook employees are men. This remains as a shortcoming, but it doesn’t hide the proud fact that Facebook has managed to achieve gender wage equality for the 32% of female employees.

The announcement made by Facebook on Equal Pay Day means there is absolutely no difference in wage earned by female and male employees in the company with similar job roles and experiences.

“Tomorrow is Equal Pay Day – a date, April 12th, chosen to mark how much further into the New Year women have to work to earn the same amount as men. It’s a great awareness-raising moment. At Facebook, though, we think about equal pay year-round.

Diana Coker
Diana Coker is a staff writer at The HR Digest, based in New York. She also reports for brands like Technowize. Diana covers HR news, corporate culture, employee benefits, compensation, and leadership. She loves writing HR success stories of individuals who inspire the world. She’s keen on political science and entertains her readers by covering usual workplace tactics.
« Is It Okay To Leave A Great Job To Follow Your Dream Career?
How to Answer The Most Hated Interview Questions of All Times »