Home > Featured > Facebook exec hits back at WhatsApp co-founder: What leaders could learn

Facebook exec hits back at WhatsApp co-founder: What leaders could learn

Facebook VP of Messaging Products, David Marcus is defending the conglomerate and talks about rating (class) in the company after Brian Acton, WhatsApp co-founder spoke of a bad experience at Facebook in an interview released yesterday by Forbes.

Marcus today published a personal view that clearly depicts frustration and blasting Brain Acton’s decision to release an account of his departure from the conglomerate, which was based on clear disagreement with Facebook money-making policies. The Facebook blockchain head also disagrees with Acton’s belief that selling his messaging company to Facebook was a move of betraying his users.

What is the whole Facebook-WhatsApp debacle about?

Acton told Forbes: “I sold my users’ privacy to a larger benefit,” and remorseful accepting the decision as what he has to live with every day.

However, Marcus is not reflecting any care to Acton’s agony. Marcus’s Facebook post on Wednesday morning trashed Acton personally and blasted his interview with Forbes aside from making comparisons.

“Lastly — call me old-fashioned,” he wrote, instigating a long-term brawl between the two while Acton was at Facebook. “But I find attacking the people and company that made you a billionaire and went to an unprecedented extent to shield and accommodate you for years, low-class. It’s actually a whole new standard of low-class.” 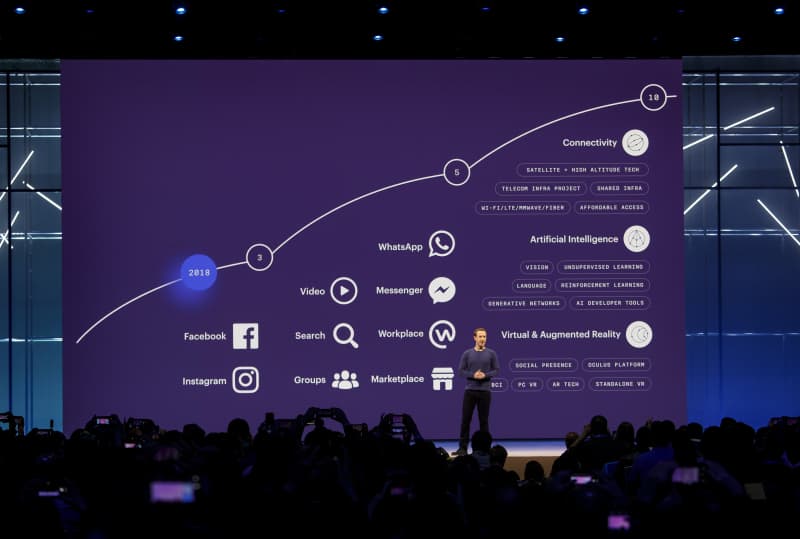 Facebook VP of Messing Products disagrees with WhatsApp co-founder Brian Acton belief that selling his messaging company to Facebook was a move of betraying his users.

Marcus described Facebook as one of the companies that “empower and retain founders,” including their team members for a long period. And for some of these founders, “Facebook is the place they did their best work, and had the most impact in the world,” he wrote. According to the screed, Zuckerberg gave WhatsApp a different office with a lot more space and “this irritated people at Facebook.” Who could have been the people at Facebook it irritated?

He further described Facebook as “Not about selling devices,” but “singularly about people.” It’s obvious he was being over reactive – the only reason why he could forget Facebook’s Oculus VR headsets, despite the company’s new release at its prime time with the media. Facebook is “Not about entertaining you. Not about helping you find information, just about people,” Marcus added.

Acton’s interview came shortly after two Facebook execs, Instagram cofounders Mike Krieger and Kevin Systrom announced they are leaving Facebook. Some other top executives in the company have already announced plans to leave this year. Perhaps, Marcus would change his opinion about Acton when he leaves Facebook.

Information from leaders is rarely taken as their personal view. In one way or the other, the audience finds a path to sync it with matters around the organization. I believe the c-suite must not make a debacle of themselves in the public. They represent the organization and their shareholder value, both of which can be affected. Also, leaders must set an example by always taking the high road. When you discuss such menial behavioral issues about a fellow leader in public, you’re only giving people a free ticket to preview what’s going on inside your headquarters every day.

Priyansha Mistry
Currently editor at The HR Digest Magazine. She helps HR professionals identify issues with their talent management and employment law. | Priyansha tweets at @PriyanshaMistry
« What Are The Types of Psychometric Tests in HR?
LinkedIn Talent Insights to provide competitive intelligence for workforce planning »