While appearing for a job interview, it is human to be nervous. The candidate is always intrigued about how will it go and the kind of questions that he has to answer. In order to impress his potential employer, the candidate makes sure he knows all about his field. Apart from this, the individual tries to be impeccably dressed and behave formally yet respectably. With the right qualifications and necessary skills, the person usually gets the job. Imagine that the interview is going on well and you have floored the interviewer with your intelligent answers. But towards the end of it, the interviewer asks for your Facebook password. Will you adhere to the request?

The need for a Facebook password might seem irrelevant to some people as that is an invasion to someone’s privacy. But employers these days have started asking for social media’s login credentials in order to know the candidate better. The social media account of the candidate gives the potential employer a clear idea about his personality and interests. In defense organizations of various countries, there is a check on social media accounts to ensure that the candidate holds no connection to any rival body. This is justified to a certain extent as the practice is to ensure the safety of the country. There is no HR regulation which prohibits such a practice in a job interview. A number of people agree to such a request as they are in dire need of that particular job and are skeptical of losing the opportunity. 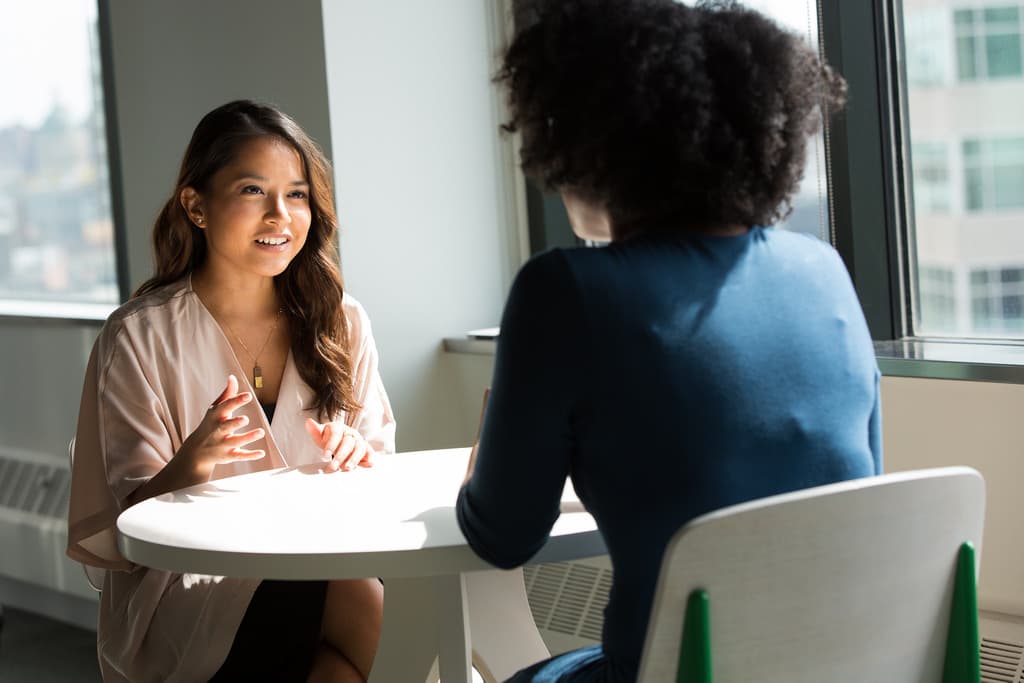 How to deal with this situation in a job interview

This practice by an employer in a job interview might seem unfair to some people. But unfortunately, there is no law that states it is unacceptable. Despite this, if the candidate thinks that he is not comfortable in sharing such personal information with the interviewer, he may politely decline. At times, the question about sharing of social media credentials might serve to be a deciding factor for the candidate as well. On the basis of this, he can decide if he wants to work with the company or not. If he does not like an intrusion of privacy, he must look for another job. But the person must make sure that he must not offend the interviewer in any manner and must be respectful in his conduct. Even if one does not want to join a certain company, never be rude to anyone.

There are certain ways if the candidate doesn’t want to jeopardize his job interview due to this question. Firstly, he can say that as he will not operate Facebook in the office premises, the need for his credentials might not be necessary. Another way is that the candidate can claim that he believes in not mixing his personal life with his professional life. Therefore the question of going through his social media account will not be helpful. But if the candidate really wants the job and is trying to please his potential employer, then confidently give the Facebook password without any further discussion.