Home > Trends > Employee Benefits > Is Failure At Work A Sign To Switch Jobs?

Is Failure At Work A Sign To Switch Jobs?

Remember the excitement on your face when your parents got you a bicycle as a kid? The excitement slowly wore out when you realized that riding it is not as easy as it seems. This is when your parents motivated you by saying that failing at something does not mean that you have to give up. Instead, keep trying till you succeed. Due to this, you would have given yourself multiple chances to achieve a certain goal. But is the scenario the same when it comes to failure at work? Should you continue trying or look for another opportunity to prove your worth?

The theory that one must not give up simply because of failure is a valid concept. But if we talk about failure at work, the criterion does change. This is because when you are struggling as an individual, it is your personal effort. But while working in a professional setup, there are a number of factors which influence the end result of your efforts. Hence it will be wrong to say that only you can take the credit for the work, be it a success or failure. There can be times when it is infuriatingly often that your efforts don’t pan out the way you would want them to be. This may be the first sign for you that you need to switch jobs. 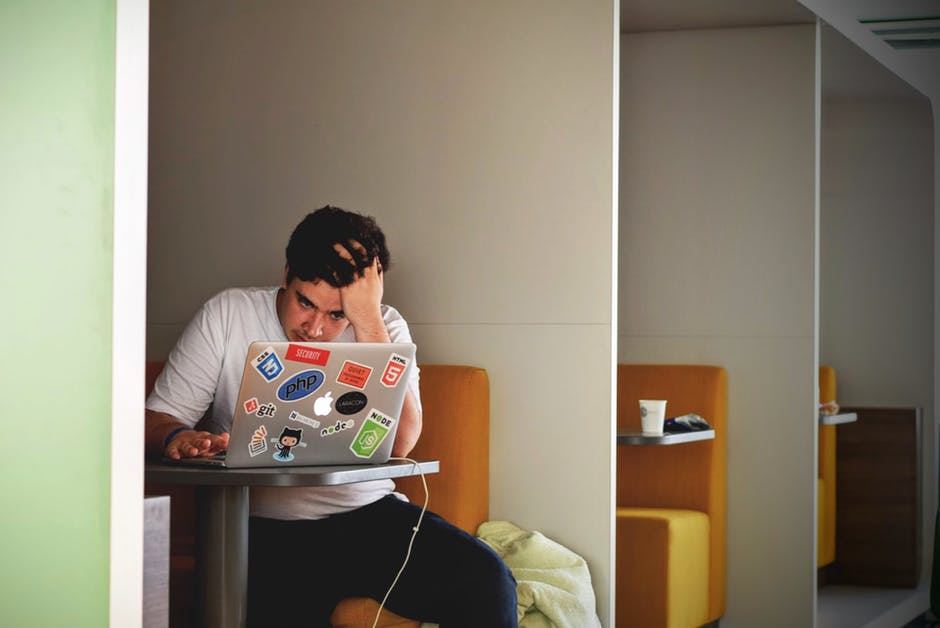 There can be times when it is infuriatingly often that your efforts don’t pan out the way you would want them to be.

Failure at work an alarm to leave

Failure at work has to be taken into stride when you know that you messed up a little and there is scope for improvement. Whenever something doesn’t work out, try to evaluate where you went wrong. Once you can place a finger on your mistake, make sure that you don’t do the same on the next try. When you consciously make the effort, the result will be more reliable.

But when you are unable to get the desired results even after the evaluation and repetitive trying, it means that external factors are affecting your efforts. At such a time, you must know that you have given it your best. When you are confident about it, you can try to explain to your teammates to also work accordingly. When you don’t see any substantial results after giving your best, maybe it’s time to switch jobs. This is because constant failure at work will make you lose your self-confidence and will also decrease your credibility at the workplace.

Jane Harper
Writer. Human resources expert and consultant. Follow @thehrdigest on Twitter
« The Right Way To Call Out A Job Candidate Lying In An Interview
Nothing Unofficial for Office(ial) Halloween »