Figures show solid job recovery for the US in coming months

The U.S. private sector added 517,000 new jobs in March, the biggest gain in the last six months, according to ADP, the human resource management company.

The vaccine rollout and the easing of lockdowns allowed more businesses to reopen. The new stimulus package’s approval aided the labor market, along with the onset of warm weather. The massive $1.9 trillion federal fiscal stimulus and the vaccination drive reinvigorated the market sentiments.

Bloomberg estimated the gain to be about 550,000 payroll additions. Economists polled by Dow Jones and The Wall Street Journal had forecast 525,000 new job additions in the private-sector. Small businesses — those with 49 employees or fewer — added 174,000 payrolls in March. Firms with more than 499 employees took on 155,000 new workers, and medium-sized businesses added 188,000 jobs.

This is the third straight gain in employment figures since December. 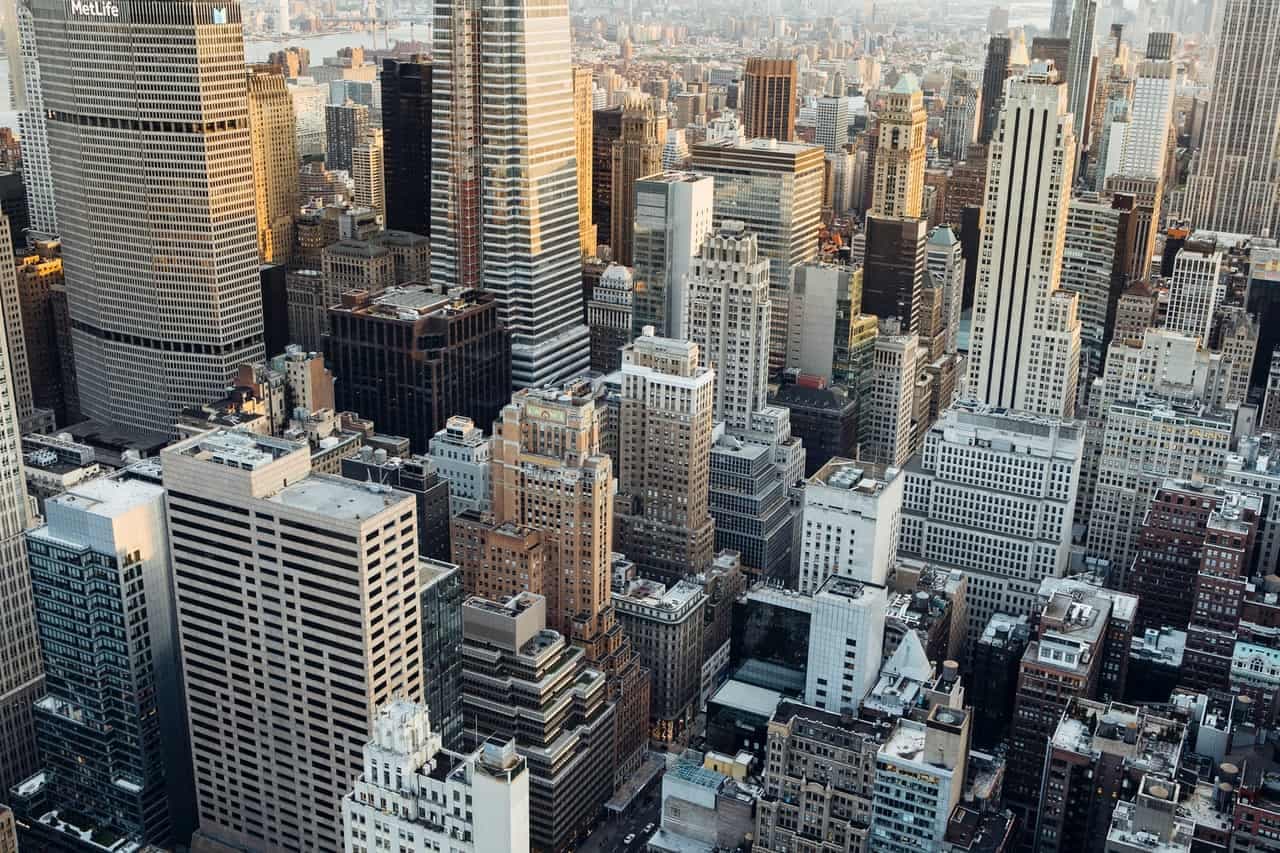 Economists expect payrolls to increase by 650,000 and for the unemployment rate to dip to 6%.

The March gains are also the largest seen since October, just as daily COVID-19 case counts started their climb to winter highs.

“This sector has the most opportunity to improve as the economy continues to reopen gradually and the vaccine is made more widely available,” said Nela Richardson, chief economist of ADP.

The Bureau of Labor Statistics will publish its own report this Friday, and the ADP report suggests the figures will reflect the same recovery. Economists expect payrolls to increase by 650,000 and for the unemployment rate to dip to 6%.

With more people getting vaccinated and the virus hopefully getting subdued, economists largely expect job growth to improve further into the summer. “The lifting of [government] restrictions is quickly feeding through to stronger economic activity,” said Michael Pearce, senior U.S. economist at Capital Economics.

Non-farm payroll gains are expected to average 950,000 a month in the second quarter, which will further push the unemployment rate to 4.7% from 6.2% by the summer, say Bank of America economists.

The team, led by Michelle Meyer, said, ”Stronger growth means a faster healing in the labor market,” they said in a note to clients, adding their projections mean “the employment-to-population will have fully healed by the end of the year.”

The White House is set to declare a new infrastructure package, which is expected to allocate $2 trillion in spending on bridges, roads, housing infrastructure, and clean-energy credits, among other initiatives. These projects are bound to push further hiring this year.

The infrastructure spending is planned in two tranches, totaling up to $4 trillion. White House Press Secretary Jen Psaki said Monday, adding that the second package will be announced in another fortnight.

Federal Reserve Chair Jerome Powell and Treasury Secretary Janet Yellen both expressed confidence last week about the labor market recovery. The central bank believes unemployment will go down to 4.5% by year-end. Powell emphasized the “highly desirable outcome” of workforce participation expanding. Meanwhile, Yellen was confident that the government will not have to shell out any unemployment aid later this year.