Flextime is supposed to promote and facilitate work-life balance. A study from Germany suggests otherwise.

Men and women with children reported that flexible working left them with less free time than working conventional hours.

Research by the Hans Böckler Foundation examined men and women with children on flexible working schedules. Men, in particular, work longer hours when working flexibly. Working from home, it turns out, is characterized by early starts and late finishes. 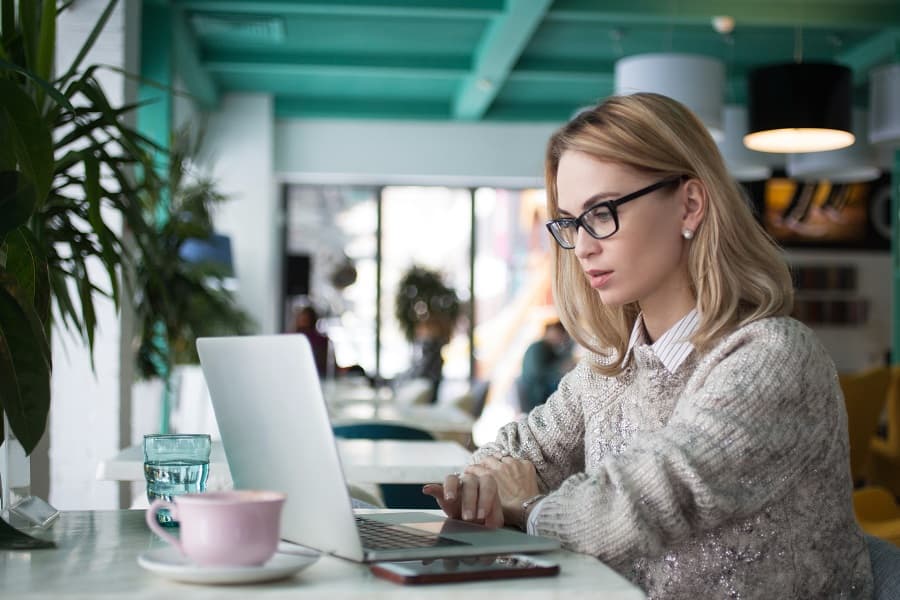 A survey of thousands of German workers has revealed how men and women with children worked longer hours when working flexibly.

“Work flexibility helps make job and family more compatible, but it can simultaneously cement the classic role divisions between men and women, or even make them stronger,” said the study’s author Yvonne Lott, of the Foundation’s Institute of Economic and Social Research.

The study was based on interviews with 30,000 parents in Germany over a 13-year period.

The double burden for women of balancing work and childcare responsibilities is negligible, Lott added. Women with children added one and a half hours of childcare to their weekly routines when they were on flextime. When they worked from home, they averaged three additional hours per week.