Many studies, research, and surveys suggest that between 30 to 50 percent of our meeting times are wasted. We’re not referring to bad meetings, but all meetings.

We decided to dig further and found that U.S. companies lose about $37 billion in ineffective meetings annually. Now that it may be difficult to reconcile, but after evaluating meeting cost, time and low productivity associated with ineffective meetings, you would arrive at something more than the estimated damage.

The author of Death by Meeting, Patrick Lencioni says “bad meetings not only exact a toll on the attendees as they suffer through them, but also cause real human anguish in the form of anger, lethargy, cynicism, and even in the form of lower self-esteem.” 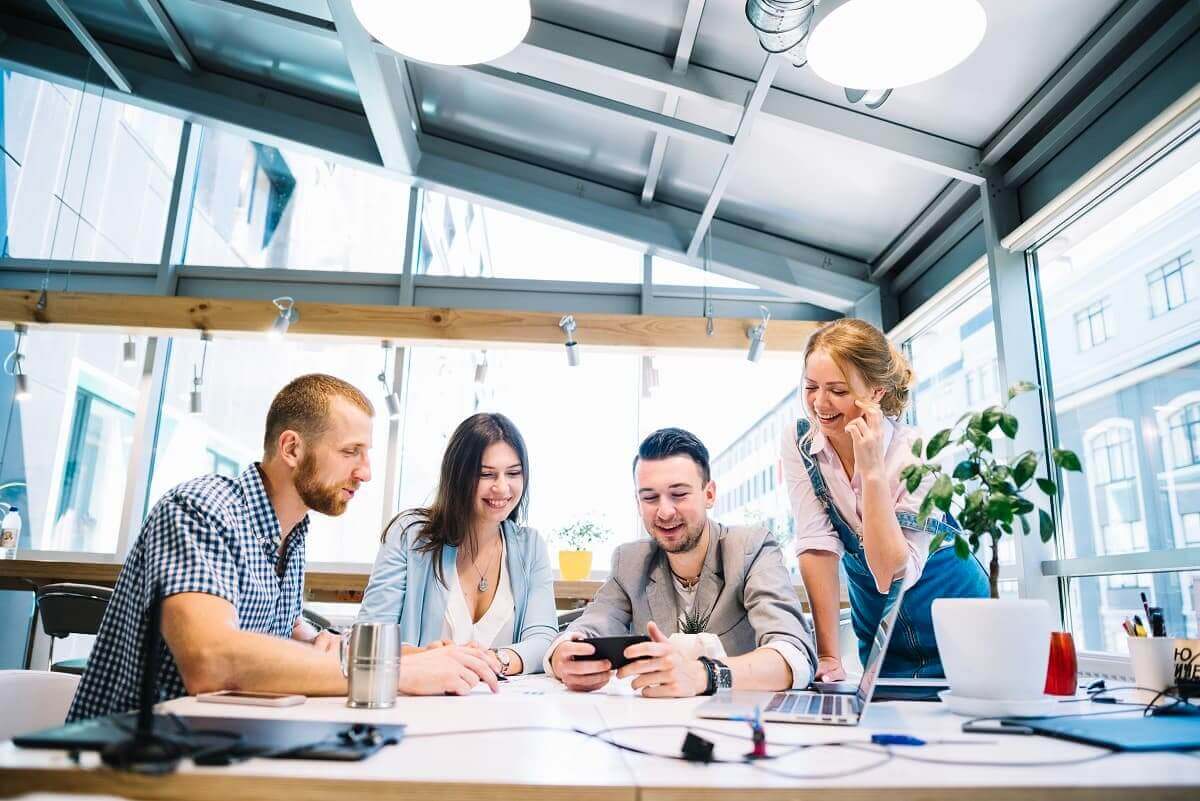 Now that you’ve gotten a good view of what ineffective meetings are like, why not turn them around? Don’t feel overwhelmed. They are plenty of ways to get people engaged in a meeting. One proven way is via fun icebreakers for meetings.

Meeting icebreakers don’t have to follow a specific format. You can pretty much pick any game or activity to break the ice between your coworkers.

Here’s a list of fun icebreakers for meetings that can dissolve any ice between employees or teams.

This is quite an unusual one. Have all of your meeting attendees imagine they’re on a death row the night before their execution. What would their last supper be? If you’re feeling a little generous, you may even treat them with a box of donuts or cupcakes!

Divide your meeting attendees into two groups. Both the teams will send our one member who’ll sit with their back to the member from the other team. One member will be given a picture and the other will be provided with a paper and a pen. The person with the picture needs to describe the image to the other person who then needs to draw it on the blank paper. Words that directly describe the picture can’t be used. The drawing that closely resembles with the picture wins.

Simple games and activities will help the team members break the ice.