Why Does Gender Influence The Occupational Segregation?

While reading the morning newspaper, have a glimpse through its classifieds section. After going through it, one might realize that next to certain jobs it has been added that the applicant should preferably belong to the stated gender. In fact, there was a time when the classifieds section of a newspaper used to have a separate listing for men and women. This signifies the stereotype that only a person belonging to a given gender can manage a particular job designation.

It is a very common phenomenon that certain job portfolios are considered appropriate for a candidate of a particular gender. Despite the fact that nowadays, women are as well-educated as men are or even more than them, the influence of gender on occupational segregation is still prevalent. According to statistics, 99 percent of people working in the construction business are men. On the other hand, the case is opposite in kindergarten and primary schools. Ninety-eight percent of the teaching or babysitting faculties in such schools are women. The teaching field is considered an ideal profession for women, whereas if the job is related to heavy-mechanic equipment, it’s suitable for the masculine breed. One can blame the stereotypes of gender present in our society for such discrimination. But there are also many other reasons which affect such job preferences.

What resulted in the gender influenced occupational segregation?

Surprisingly, the ideology about the man of the house being the bread earner is the root cause of this kind of segregation. There was a time when women had to stay back to look after the house whereas men would go out to earn. As time evolved and the literacy rate among women increased, they started working at a small scale. Consequently, the female employees were a step behind their male colleagues. In this case, the female employees received lesser wages than the male ones. 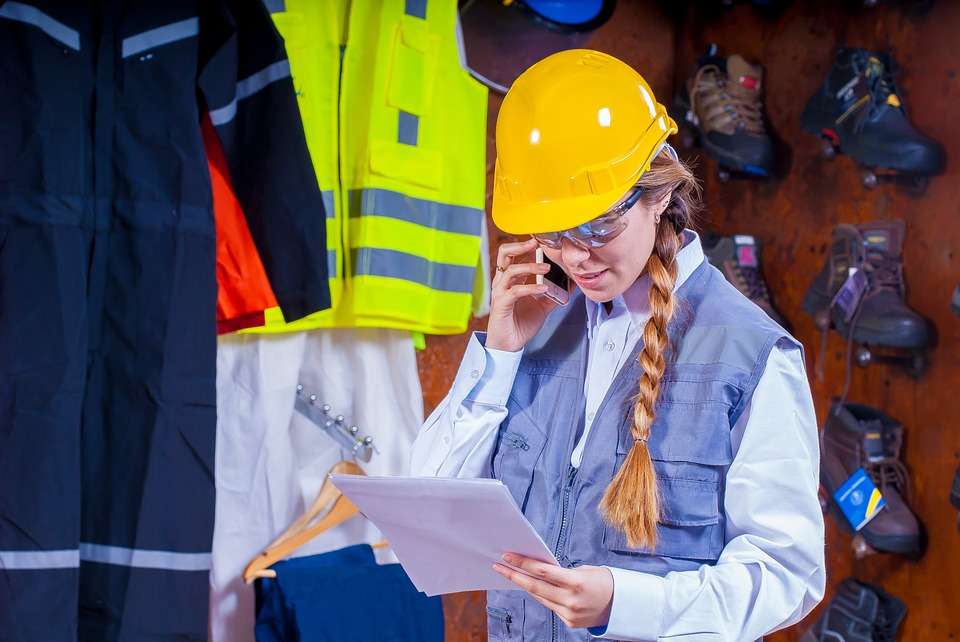 As women started working at a later time, they were not as professionally wise as men. Due to this, it took them time to understand how to go about their job duties. This hindered their work efficiency as well. As a matter of fact, no company trusted women with important job designations. Accordingly, they hardly got the opportunity to lead a particular team or take decisions for the company. Even today if a woman is holding an important post in the company, it is a novelty as usually men claim such positions. Another very important aspect is that women are not eligible for jobs including physical strength. This is because there is a belief that men are physically stronger than women. Thus one can notice that on a construction site or other such outdoor work locations, there is hardly a female employee working with heavy machinery.

It is important to note that no job is for a person belonging to a particular gender. Even experts believe that the gender of a person should not influence the recruitment. The selection procedure should be fair and equal for everyone. There is a possibility that a woman is more eligible than a man in an occupation which requires physical strength. On the other hand, a man might prove to be a great babysitter even though he lacks maternal instincts. Therefore ignorance of gender-based stereotypes is important while selecting the appropriate candidate for a definite job profile. The efficiency and productivity of a company might improve if the influence of gender on occupational segregation reduces.

Diana Coker
Diana Coker is a staff writer at The HR Digest, based in New York. She also reports for brands like Technowize. Diana covers HR news, corporate culture, employee benefits, compensation, and leadership. She loves writing HR success stories of individuals who inspire the world. She’s keen on political science and entertains her readers by covering usual workplace tactics.
« Opening The Open Book Management
Help! I Don’t Get Credit for My Work! »