With the exception of sexual harassment in the workplace, gender pay gap remains one of the most debtable topics when it comes to men and women at work. It’s pretty unfortunate that women who hold full time-time jobs still earn 79 cents for every dollar that men with full-time jobs earn (U.S. Census Bureau). This gap widens as we traverse race and ethnicity – African-American and Latina women earn 64 cents and 56 cents respectively, for every dollar that white, non-Hispanic men earn.

There are plenty of underlying reasons behind this obvious pay gap between men and women in the workplace. It could be the contrast in occupation type, or even the number of hours worked. Before we delve further into the issue of gender pay gap at work let’s first get a glimpse of what kind of pay inequality is happening around the nation.

How visible is the pay gap between men and women?

Since 1963, when the Equal Pay Act was signed, we’ve seen a slow but steady shrinking of the gap. In 1963, full-time working women earned 59 cents for every dollar earned by men in the labor market. This was a tremendous disparity, and it was for this reason that the labor market was regarded as a place of inequity for women who worked full-time. 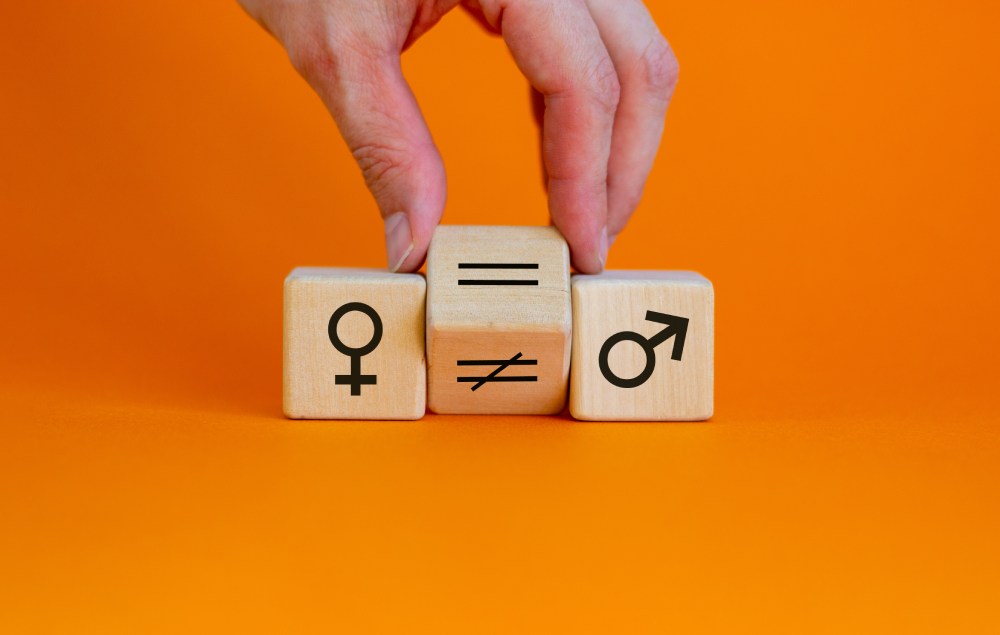 Moving forward to 2010, we can see that women were earning 77 cents for the same jobs and efforts as males, who were earning a dollar. You can see that there is a substantial discrepancy in the payment system, and women’s wages have increased significantly over time.

When we look at the statistics from 1963 to 2010, we can see that the pay disparity has shrunk by less than half a cent every year. This outcome is unsatisfactory, so there is much room for improvement.

These figures indicate that the wage disparity between men and women is a substantial problem in the labor market, and that significant steps must be taken to rectify the situation.

Women are not expected to receive equal pay until 2059, which is a significant issue for women who are now employed.

How do women contribute to the labor market?

According to the Center for American Progress, women’s labor adds $7.6 trillion to the overall GDP of the United States. When we examine a year’s worth of work, women earn more than Japan’s whole GDP of $5.2 trillion. Many women intended to strike on March 8 this year and not go to work during the day. If all women go on strike for one day, the country will lose more than $20 billion in GDP.

These figures show that women make up a significant portion of the workforce in the United States and other countries. One of the reasons for their lower wages is that they work in industries where wages have historically been lower than average.

They work in child care facilities, many are home health care professionals, many are preschool and kindergarten teachers, and many women also work as secretaries and administrative assistants. If we include all of the industries, all of these professions are paid less than the average or at the average level.

As a result of these factors, an increase in the minimum wage should be predicted in specific industries, which would alter the current situation. The pay gap between men and women will continue to be an issue, and it will be a source of heated debate in the future. Women are entitled to the same wage as men, and this should be the standard in all labor markets.

Diana Coker
Diana Coker is a staff writer at The HR Digest, based in New York. She also reports for brands like Technowize. Diana covers HR news, corporate culture, employee benefits, compensation, and leadership. She loves writing HR success stories of individuals who inspire the world. She’s keen on political science and entertains her readers by covering usual workplace tactics.
« Fidelity’s Bitcoin 401(k) Makes the Labor Department Frown. Hard.
How to answer “What is your greatest strength” question during an interview »