General Electric, founded by none other than the inventor Thomas Edison, is into its second century of existence. Not so long ago, it dumped the annual reviews for its workforce, ushering a dramatic change in the way performance is evaluated at the workplace. It’s selling off billion-dollar financing business that jeopardized it in the 2008 crisis and prompted a “too big to fail” designation. It’s in a general sense reforming to refocus on its industrial business. By the end of the transformation, its industrial businesses will provide more than 90 percent of earnings.

It’s made some expansive changes in its management style too, under current CEO Jeff Immelt. GE has to make substantial changes to its annual performance reviews simply because it doesn’t work for the younger workforce anymore. There’s a growing realization that the annual performance review isn’t a good way to manage the workforce or to boost performance. It’s a process which leads to a tendency for the HR to focus more on process over results. 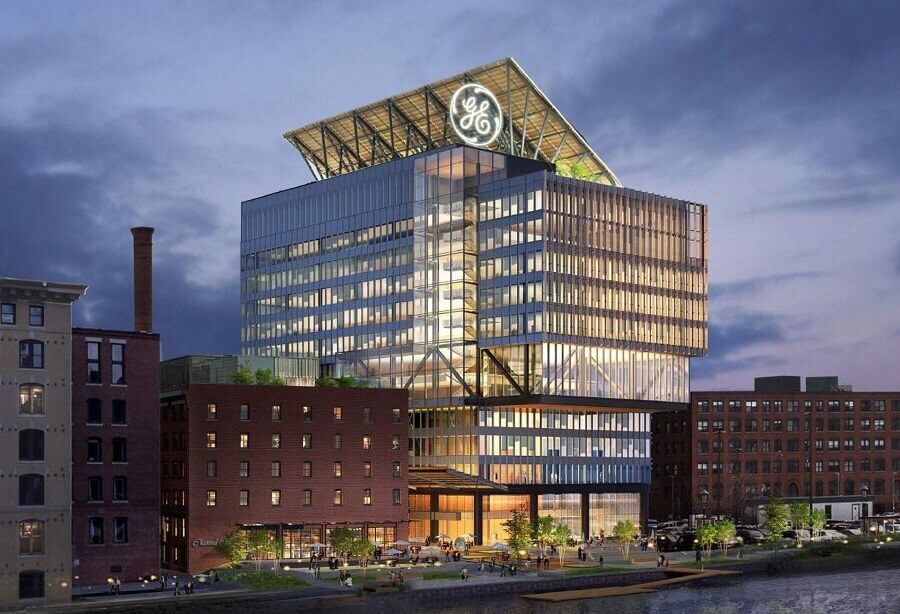 The annual performance review has been loathed by the workforce in the corporate world for decades. Things are changing, it’s finally starting to fade.

For quite a long time, General Electric practiced a rigid system, created by then-CEO Jack Welch, of ranking its workers. Formally known as the “vitality curve” the system depended on the yearly performance review, and came the workers’ performance down to a number on which they were judged and positioned against peers. A bottom percentage (10 percent) of underperformers were then terminated.

GE got rid of the forced ranking system a decade ago. Today, it is in the middle of a big shift. It’s dropping the formal annual reviews for its 300,000 workforce, instead following a less controlled system of more frequent feedback via an app. There won’t be any numerical rankings at all.

More and more companies, like Accenture, Microsoft and Abode, have begun dropping its system of formal annual reviews. General Electric may not have invented the new system, however it’s the company most identified with it now.

The changes are unmistakable at GE’s Crotonville management-training center, where the company has sent future leaders since 1956. The company, as of late, is trying to make this center more friendly, welcoming and open. The campus is getting new buildings. One includes a studio where executives are taught suminagashi, the Japanese art of painting on water. There’s a two-sided kitchen, built in a renovated carriage house that was used to hold cooking competitions until a likeness towards over competitiveness prompted a few changes. An English-style pub at the center of campus is now an airy café called “The White House” and meeting space serving craft coffee. Rather than drills on Six Sigma, executives can now take courses on mindfulness.

The program is essential to helping the company transition from management by process to management enabled by mobile phones for the Millennial generation who have different expectations. The previous generation of employees were motivated by competition, but this is not the case anymore.

The new app is called “PD@GE” for “performance development at GE” was built by a group consisting of Silicon Valley’s engineers. The HR group has been one of the first to embrace it, including the experiment with no numerical ranking during performance evaluation.

Every employee has a series of short-term objectives, or “needs.” Managers are required to have frequent discussions, called “touchpoints,” on progress toward those objectives and note what was talked about, focused on, and resolved. The application can give synopsis, through notes, photos of a writing pad, or even voice recordings. The focus of the app is on ‘kaizen’ meaning constant improvement.

GE employees can give or request feedback anytime through a feature called “insights,” which isn’t limited to their immediate manager, or their division. The focus isn’t on evaluating how well individuals are getting along, however, on consistent change. Currently, there are around 20,000 to 30,000 people using the new system. GE estimates that the rest will transition by the end of 2016.

Years of research from neuroscientists and business school professors, has found that the practice of annual performance reviews is flawed. It’s biased and arbitrary. This makes the practice ineffective when it comes to boosting performance.

Even if the companies say that they’ve eliminated yearly performance reviews and rankings, there are “shadow rankings,” where companies still do the same thing, yet more casually. The harshest critics of performance reviews argue that numerical rankings and pay differentiation are perhaps the most damaging parts of the system, and that such a system can’t ever truly change. Even when companies chuck annual reviews, they struggle to follow them.

Anna Verasai
Anna Versai is a Team Writer at The HR Digest; she covers topics related to Recruitment, Workplace Culture, Interview Tips, Employee Benefits, HR News and HR Leadership. She also writes for Technowize, providing her views on the Upcoming Technology, Product Reviews, and the latest apps and softwares.
« Avoid Social Media Posts from Letting it Affect Your Job
How IBM Promotes On-job Training At Work »