In a desperate attempt to kill the United Automobile Workers (UAW) strike against General Motors, the Detroit automaker announced a decision to shift healthcare costs to the union. Now that the GM healthcare benefits have been terminated, UAW will be forced to reach into its strike fund to pay the bills.

This invalidates GM’s confirmation to UAW negotiators on Monday that workers’ benefits would be covered through the end of the month. 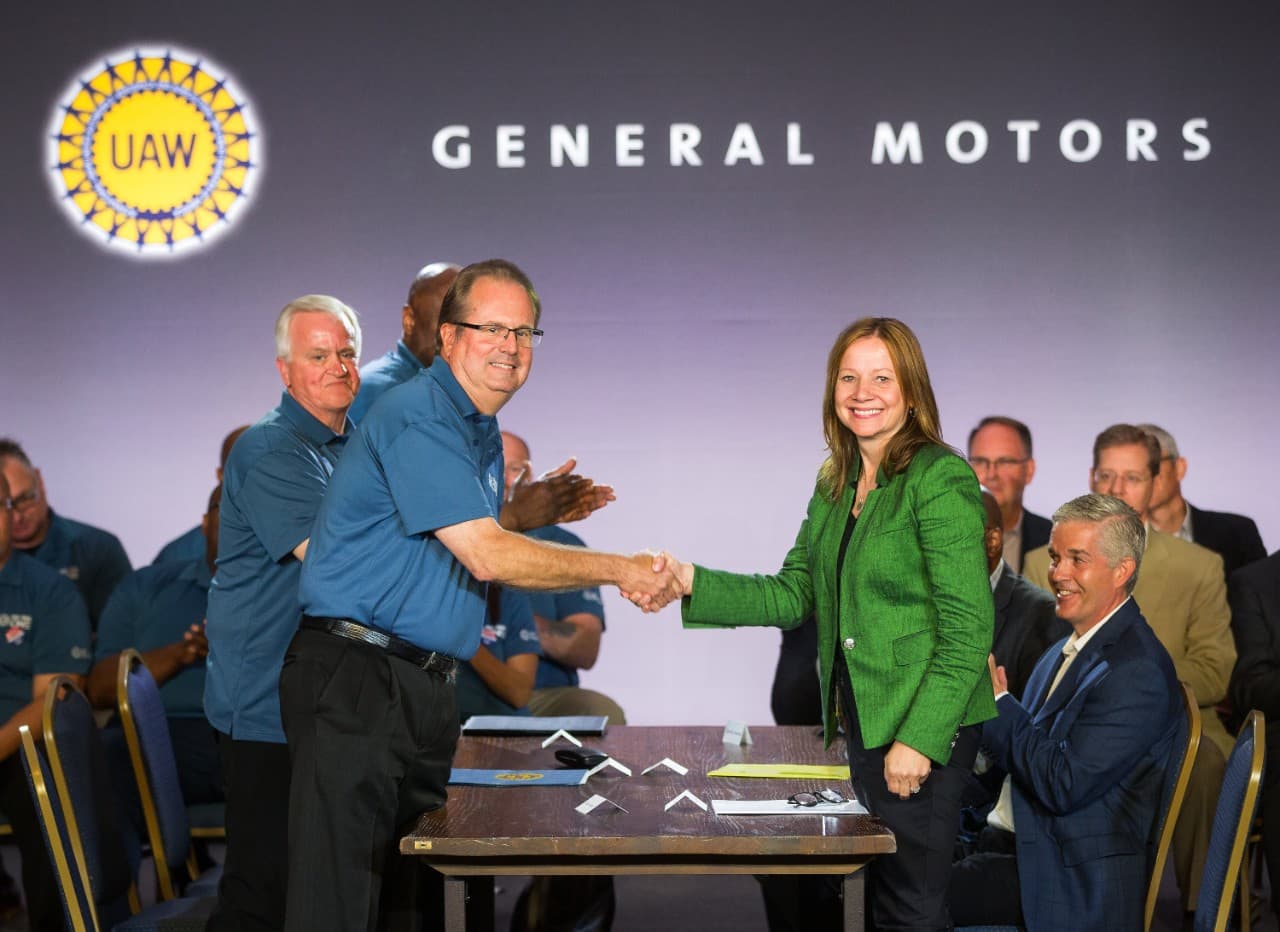 United Automobile Workers nationwide strike, described as the largest since 2007, began just before midnight on Sunday after negotiations between UAW and GM broke down, which union leaders and members accusing management of proposing paltry wage increases and negligible benefits.

More than 49,000 union workers walked off their jobs starting a nationwide strike at General Motors. Negotiations have now entered their third day on Wednesday as the strike brought 33 GM factories to a halt.

Committees working on problematic areas such as wages, use of temporary workers, health insurance, and new work for plants slated to close negotiated until early evening on Tuesday and are scheduled to resume bargaining early Wednesday.

United Automobile Workers has a strike fund to support its members, but GM’s latest move will be a major source of depletion of their funds. Terry Dittes, director of the UAW General Motors department, said they’re looking into its legal options in a letter to union leaders on Tuesday.

This strike has now officially outlasted General Motors autoworkers most recent nationwide strike in 2007, which last for 2 days.

GM will not be able to resume production until the strike ends. If it lasts more than a week, it will start to affect production in Canada and Mexico, draining more of GM’s inventory. A dwindle in supplies may compel consumers to go to other brands, costing GM sales.

Subscribe to the leading HR Magazine to receive exclusive news and insights directly to
your inbox.