Gig Economy : A Cost-Cutting Measure or Adding Value to the Workforce?

Is the gig economy a result of the tightening of economic opportunities and job slowdown or are more people opting for it because of the flexibility it offers and to achieve a life-work balance?

Gig economy, the lexicon, has origins in the music industry where singers and bands scored a gig or a contract to play at a venue for a day, hours or for a set period of time. The term was adopted widely to encompass all the people hiring out their services or products on a contract basis.

The gig economy has been in operation since labor unions lost their hold over the steel and oil industries and workers were contracted to work in the factories according to demand. At present, gigging is an option offered by almost all industries, especially tech-based and e-commerce or knowledge-based work which can be done from anywhere.

With the advent of apps and sites, people are now working for these algorithms/AI run tech which perform the task of assigning, managing and maintaining task rosters. On-demand services like Uber, Lyft, Deliveroo, InstaKart, Airbnb are prime examples. 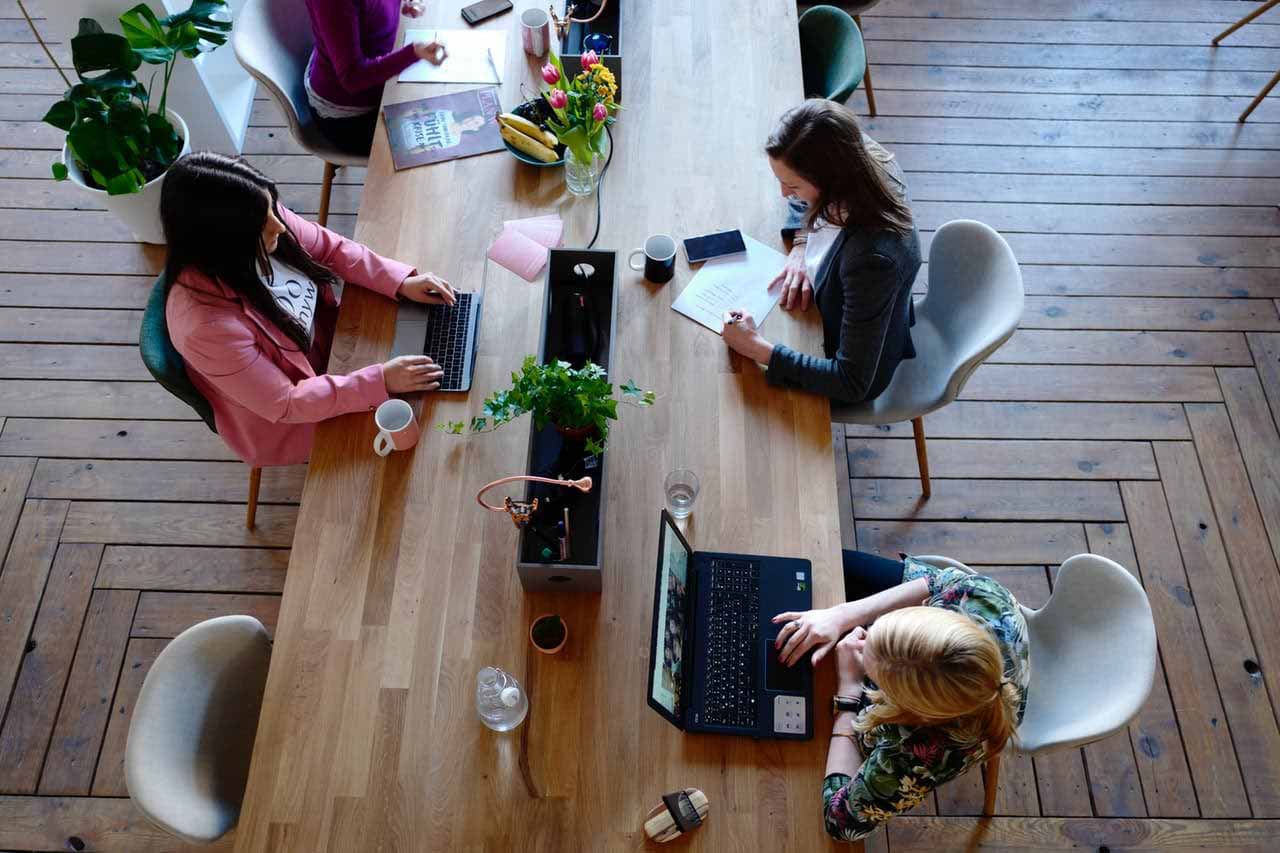 An EY survey found 17 percent workforce was made up of the contingent workforce, which includes contract, project wise, freelancers and temp.

The number of people engaged in the gig economy can go up to 43 percent of the workforce, depending on how you define it. In a recent survey EY conducted of employers in the US, one in two organizations said they had increased their use of gig workers in the last five years.

One in three employers of 100,000 employees or more said they expected to use 30% or more contingent workers by 2020.

Why is the Gig Economy growing?

Gig economy picked up pace after the recession of 2008 and 2009 when many people were laid off work and who had to be resourceful to find employment. Their efforts were aided by the advancement in technologies which allowed people to be flexible and work remotely.

For businesses, the advantage was that technology created new and more flexible ways to meet their needs and allowed them to cut costs in lean times

Gigging allows companies to meet the demand and supply curve in times of need and hit the stop button when work is lean.

One in three employers of 100,000 employees or more said they expected to use 30% or more contingent workers by 2020.

Hiring has slowed down considerably post 2008. The EY survey found 17 percent workforce was made up of the contingent workforce, which includes contract, project wise, freelancers and temp. Gig economy supports rapid scaling up in handling business demands where new services and products can be integrated into the business operations.

For the contingent worker, the advantage is more opportunities to earn money through advanced technology. Remote connections, apps and cloud computing allow one to connect in real-time to any office.

Time flexibility, to work according to one’s convenience and be your own boss are some of the advantages of working in the gig economy.

Is the gig economy a result of the tightening of economic opportunities and job slowdown or are more people opting for it because of the flexibility it offers and to achieve a life-work balance?

The answer lies midway. The millennial workforce is driven by work satisfaction rather than amassing wealth. Also, they are looking for a better work-life balance. Additionally, technology has somewhat tightened the job market.

The biggest pitfall is that organizations are looking at the gig economy as an avenue to cut costs rather than leveraging it to improve operations and create greater value. There are concerns of commitment to work, engagement in the venture and work output.

On the part of the contingent workers, they always feel a bit shortchanged due to the unavailability of benefits like health insurance, pension etc. Sometimes, the payment offered is below par, especially in the on-demand app-driven services where the algorithms are looking at getting the maximum by paying the minimum. Hence, all incentives, perks, bonuses are the first things to be cut as is evident by the constant tussles between Uber and Lyft drivers and the app service owners.

With the rise of the gig workforce, there are concerns of commitment to work, engagement in the venture and work output.

The organizations have security concerns about proprietary services and products. There is an additional headache of monitoring the output and keeping track of work hours, etc. The legacy workforce also may be dissatisfied as when continent workers are hired there is a narrower avenue to upscale skillsets or move laterally if so desired.

From an accountability perspective, organizations need answers to these critical questions and others.

At present, there are very few laws governing the contingent workers under the gig economy. Many organizations are taking advantage of this form of employment to get away from paying even the minimum wages.

The government needs to come out with regulations to cover these workers. Considering the number of people employed in the gig economy in the Silicon Valley, the Californian government has drafted some rules which still need to be implemented.

But with technology running almost 80 percent of the global economy, governments and organizations need to consider optimal management laws and processes that benefit both the hirers and the hiree.

Louis Hyman, a professor at the School of Industrial and Labor Relations at Cornell University, had this to say: “The history of labor shows that technology does not usually drive social change. On the contrary, social change is typically driven by decisions we make about how to organize our world. Only later does technology swoop in, accelerating and consolidating those changes.”

Diana Coker
Diana Coker is a staff writer at The HR Digest, based in New York. She also reports for brands like Technowize. Diana covers HR news, corporate culture, employee benefits, compensation, and leadership. She loves writing HR success stories of individuals who inspire the world. She’s keen on political science and entertains her readers by covering usual workplace tactics.
« How Digitalization Makes Every Organization a ‘Tech’ Company
How To Wish A Co-Worker A Happy Retirement? »