The emergence of a gig or platform-based economy has changed the work world drastically in the last few years. Digital labor platforms have increased five-fold worldwide in the last decade, according to the ILO’s latest World Employment and Social Outlook 2021 report.

Web-based platforms allow work to be outsourced to geographically distributed workers. Gig-based work brings new work opportunities for young people and those struggling to find work. Businesses, in turn, get access to a large flexible workforce with varied skills while expanding their customer base.

The new way of working comes with its own challenges. The working conditions, the regularity of work and income, and the lack of access to social protection, freedom of association and collective bargaining rights are big hurdles in these platform-based outsourcing models. Working hours are irregular. Half of the online platform workers earn less than US $2 per hour.

The workers are dependent on the apps run on artificial intelligence systems that determine their workdays, from assigning work to determining conduct and payment. 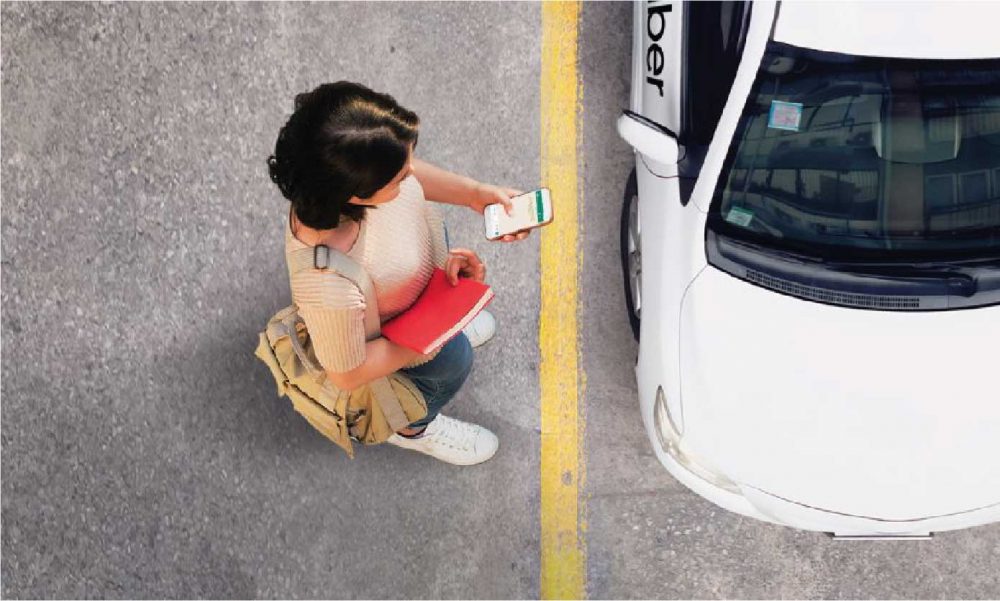 The workers are dependent on the apps run on artificial intelligence systems that determine their workdays.

For example, many drivers working for Uber, the app-based cab-hailing service, complain of arbitrary fines and warnings.

The AI systems are needed to keep track of payments, rides and more as there are thousands of workers scattered all over. The food delivery company Deliveroo, for example, states in its privacy policy that manual checks on its service “would simply not be possible in the timeframes and given the volumes of deliveries that we deal with.”

But what happens when the machine fails? And it seems to be doing it quite often. Gig economy workers complain there is little redress when the computer makes a wrong decision and that the companies do not tell them how algorithms will assess them, choosing instead to keep the process largely secret.

Many drivers who consciously keep a clean record have complained of arbitrary docking and banning from the app without any fault of theirs. One driver says, “It’s like you find a warning left on your desk by your boss, but they are inaccessible, and if you knock on their door, they say, just stop whatever you’re doing wrong, or you will be fired, but they won’t tell you what it is. You feel targeted, discriminated against,” he said. When he called Uber for support, no one could help him. “They kept saying, ‘The system can’t be wrong, what have you done?’”

There are organizations such as the Workers Info Exchange (WIE) in the UK that are lobbying with companies such as Uber to explain how their systems work. In October, Uber apologized for flagging the driver by mistake when he followed up his case with the WIE.

The affected drivers claim that Uber uses AI software as an HR department, and the system can inadvertently goof up and cost you your driving license for no fault of yours, or even terminate your services.

Uber said that while it does use automated processes for fraud detection, decisions to terminate a driver are only taken following human review by company staff.

According to the WIE, more than 500 workers working for companies such as Amazon Flex, Bolt, Deliveroo, and Uber have sought their services in the past year to help solve algorithm-related work issues.

Data protection laws in Europe allow one to question automated decision-making. But so far, just 40 workers have received any access to raw data on their working patterns. However, no company has clearly explained how the data was used by their computers to make decisions, said WIE.

“The key is the Kafkaesque element of what it means to have an algorithm as your boss,” said Eva Blum-Dumontet, senior researcher at advocacy group Privacy International and co-author of a new report ‘Managed by Bots’, written with WIE. People are getting blocked, suspended, etc. for no fault of theirs and nobody has any answers, including the company.

Besides the financial burden, there is the mental agony too, caused by the no-explanations situation.

Courts in Europe are now taking note of algorithmic management malpractices. In January, an Italian court ruled that Deliveroo had discriminated against workers because its computers did not differentiate between workers who were unproductive and those who were sick or exercising their right to strike. Italy has fined Deliveroo and Glovo, a grocery delivery app, for not revealing their algorithms that allocated jobs and rate performance.

In the Netherlands, a court ruled that Ola, a cab-hailing platform, had to provide the data used to generate ‘fraud probability scores’ and ‘earnings profiles’ of drivers, used to decide on allocating jobs.

These are just a few and far between wins for the gig workers. “The laws — both employment and data privacy laws — are failing these drivers,” said Cansu Safak, the report’s co-author and a researcher working on algorithmic surveillance at WIE. “When you try to exercise these rights, you find yourself speaking to bots again.”

She finds the industry itself resistant and hostile to any changes in the workings. Last year, Uber, Lyft and DoorDash funded a move in the US called the Protect App-Based Drivers & Services Act through a ballot initiative to ensure that drivers continue to be classified as independent contractors with flexible hours.

Uber, Lyft and Doordash have funded the ballot initiative against the imposition of AB-5 law, each promising $30 million for the protest.

Uber has said: “Our technology plays an important role in keeping everyone that uses our platform safe, as well as maximising earning opportunities for drivers and couriers.” Uber also claims that it is committed to being open and transparent about its systems. But workers and union members all dispute such claims.

Privacy International and WIE plan to launch a public petition demanding more details such as the AI-based decisions that these platforms make.

Anna Verasai
Anna Versai is a Team Writer at The HR Digest; she covers topics related to Recruitment, Workplace Culture, Interview Tips, Employee Benefits, HR News and HR Leadership. She also writes for Technowize, providing her views on the Upcoming Technology, Product Reviews, and the latest apps and softwares.
« Walmart’s Ben Hasan is moving the dial on workplace diversity and inclusion
How to retain parents after parental leave »