Think all that sugar and soda is going to help your employees carry you to the top of your industry? Think again: according to The New York Times, a growing number of workplaces are looking to eliminate sugar-sweetened beverages, including soda and energy drinks, from their inventory. This has led to the removal of the office vending machines from the pantry.

Early observations indicate that making soda unavailable from workplace may help curb cravings 24-hours a day. At the University of California, San Francisco, every campus food supplier – including locations like Subway – was told to remove soda from shelves. The UCSF was curious to see if the lack of availability had any measurable health effects on its 24,000 employees. The researchers are currently in the process of evaluating 214 blood samples collected to observe changes in metabolic activity. A preliminary survey of 2500 workers showed that soft drink ingestion was being reduced by roughly a quarter.

By far, more than 30 medical centers in the U.S. have adopted these changes. Policymakers are even attempting to dilute soda consumption by raising sales taxes on sugar-sweetened beverages. According to the World Health Organization, more than 20 percent price hike would directly result in a 20 percent reduction in soft drink consumption. Due to these and many other such statistics, employers are gradually eradicating soda consumption in the workplace. This is in order to retain the overall health of employees and make sure to avoid hindering their work productivity. 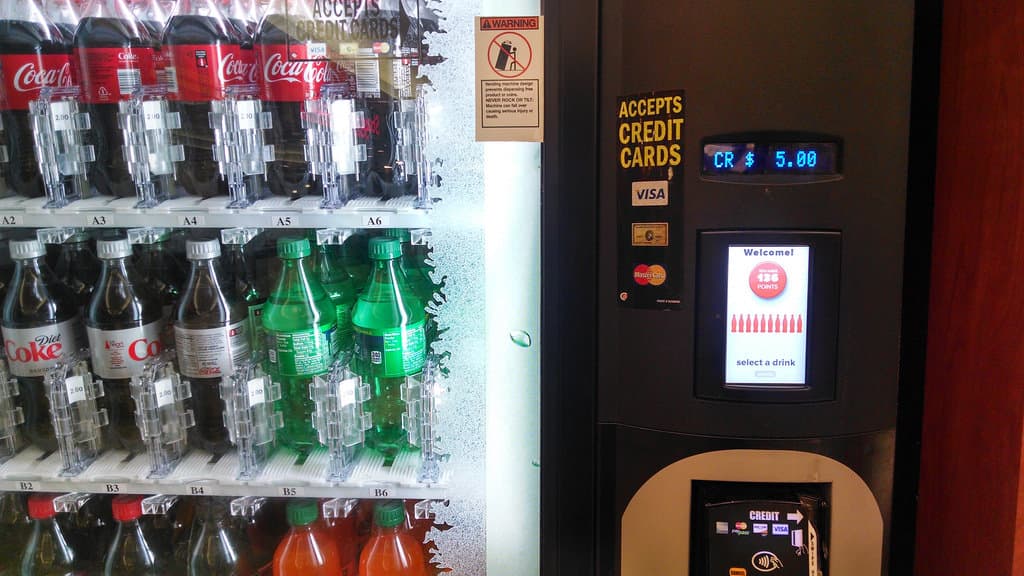 Soda is proven to be harmful to one’s health and work productivity.

An office vending machine might seem extremely convenient to the employees as it ensures a constant supply of soda merely a few steps away. Due to the sheer proximity and easy soda consumption, the people at the workplace would gradually get a hang of it and consume it on a daily basis. Excessive soda consumption can have a number of adverse effects on an individual’s health as well as his work productivity.

An individual prefers quenching his thirst with soda instead of water due to its easy consumption. But soda does not hydrate the body like water does. Due to this, the body does not get an adequate amount of water even though it keeps dismissing water through sweat, urine, and breathing. Thus one cannot replace the lost amount of water by consuming soda. This gradually leads to the dehydration of the body.

In a workplace, a person is usually sitting in the same position for a number of hours at a stretch. Adding to this, he consumes soda which contains extremely high sugar content. Due to lack of physical movement and excessive soda consumption, the person gradually gets lethargic while working and also gains weight. It can later lead to diabetes, weaken bones, and increase the risk of osteoporosis. Keeping in mind many such factors, the use of office vending machines is not a trend anymore. This is to encourage healthy employees without compromising on the work productivity.

Diana Coker
Diana Coker is a staff writer at The HR Digest, based in New York. She also reports for brands like Technowize. Diana covers HR news, corporate culture, employee benefits, compensation, and leadership. She loves writing HR success stories of individuals who inspire the world. She’s keen on political science and entertains her readers by covering usual workplace tactics.
« Nonprofit Workers are Burned Out and Overworked
How Can Americans Workers Overcome A Sedentary Lifestyle? »