Google Asks All Employees in North America To Work From Home

Amidst fears of the COVID-19 Coronavirus spreading, Google has asked all its North American employees to work from home till at least April 10. The United States has over 1000 confirmed cases of coronavirus already. Google employs around 100,000 people in its various offices in the US.

“All offices in North America are now on recommended work from home status if roles allow,” a Google spokesperson said in an email to CNBC. “Our goal is to reduce the density of people in offices, which expert advice suggests may slow down the spread of COVID-19 and reduce the burden on the local community and health resources.”

The coronavirus outbreak has killed more than 4,200 people and infected over 118,000 people worldwide. With the virus continuing to spread all over the globe, most countries are preparing full throttle to contain the spread.

Google had already suggested to employees to work from home as far as possible in some offices and restricted entries to all external visitors from coming into some of its offices in New York and the San Francisco Bay Area.

Google leadership has been proactive in discussing measures to mitigate the spread of the disease within its large workforce. In a series of internal emails made available to the media by sources, the company has teams ready to monitor the situation, and all employees have been told to be prepared to work from home.

“We know this is a very unsettling time for everyone,” CEO Sundar Pichai said in an internal email. He talked of security and “resilience” teams running a 24-hour command centre to help executives monitor the situation as it progresses. 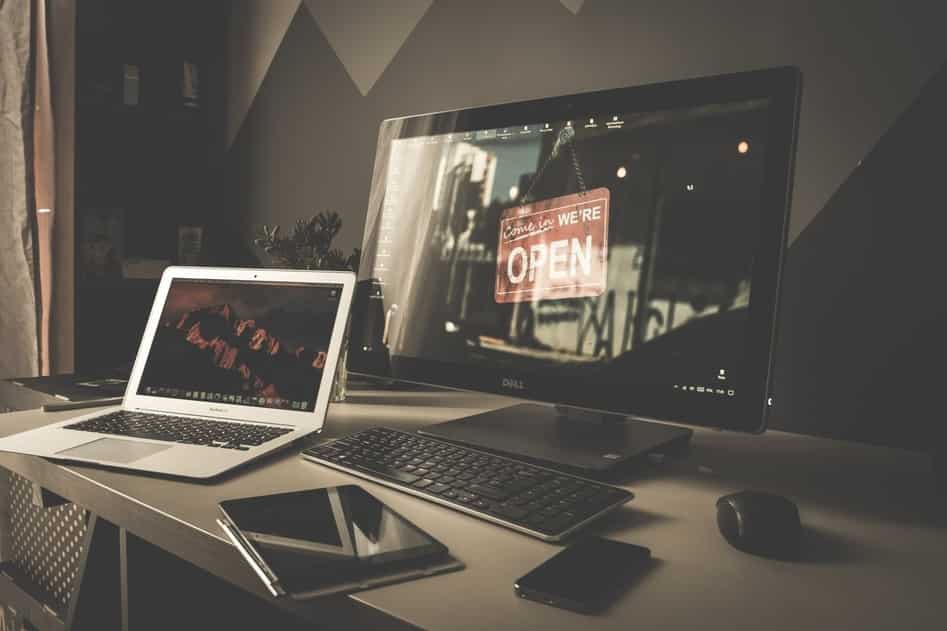 In a tweet, Pichai urged Google employees to keep “social distancing if you are able to,” to minimize the spread and not overburden the healthcare system through negligence and allow it to cater to people in need.

Chief Financial Officer Ruth Porat said in an email, “Every Google office is affected in some way. “Given the dynamic nature of the COVID-19 epidemic, everyone should be prepared to work from home unexpectedly,” Porat wrote. “Take your laptop home every night.”

Google has also set up a COVID-19 fund to help global temporary staff and vendors who have reported sick due to the virus.

The company’s director of workplace services Adrienne Crowther wrote in a blog post of the difficult times for everyone and the ambiguity among the workforce of the effect of the virus on their work life. She advised employees to prioritize their health and the health of the communities.

Due to the current situation and Covid-19 pandemic period, it will be hard to manage the things by the company as the employees are working from home and there will be issues with law-suit problem with the company as well. The company is about to cut-off few of the app developers in its Play Store as per the sources but nothing yet officially announced. 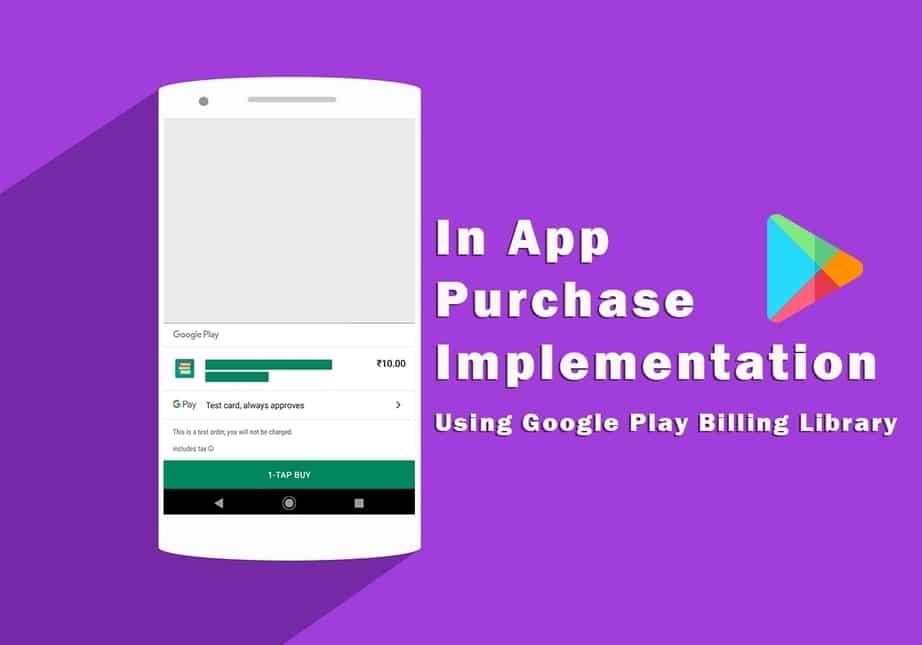 Under hazard of regulation, Google publicized today it’s updating its Google Play billing policies to improved clarify which types of transactions will be subject to Google’s commissions on in-app purchases. While the more thorough language doesn’t essentially change the earlier policy’s intention, it will influence a percentage of developers who don’t presently use Google Play’s billing system when selling digital goods in their app.

In accumulation, the company proclaimed it will make changes in Android 12 that will make it calmer for users to install and use third-party app stores as an alternate to Google Play.

The Google company says that its current billing policies only smear to less than 3% of apps on Google Play. Of those apps, 97% now use Google Play’s billing library. That means there’s only a minor percentage of apps that will essential to come into compliance under the clarified terms.

To mark the transition easier, app developers will be prearranged an extended 1-year grace period to announce Google Play’s billing library into their apps, had they formerly skirted Google’s policies around digital purchases.

Google will also give roughly businesses jammed by the pandemic the aptitude to opt-out of its payment policies for the next 12 months. This could apply to those businesses that had to move their earlier physical services online — such as live events.

Other companies like Apple, Facebook and Amazon are also advising their workers to telecommute as fast as possible. Apple’s CEO, Tim Cook, has advised company employees in various global offices to work from home as a precaution.

Microsoft has asked Seattle and California based employees to work from home till March 25. Twitter closed its Seattle office for deep cleaning on suspicion of an outbreak, recently. Facebook and Amazon are urging employees to work remotely till March-end.

Meanwhile, companies are also taking steps to shield their employees from the financial hardships caused by the outbreak. The US government is mulling a stimulus package for companies that are paying workers for time off due to the virus.

Along with the big name companies in tech, more businesses and firms are sure to take the remote work route to contain the spread of the outbreak, and if not, they should consider it. Technology has advanced far enough to enable companies and workers to continue functioning effectively even when people are unable to be physically present in office locations.

Priyansha Mistry
Currently editor at The HR Digest Magazine. She helps HR professionals identify issues with their talent management and employment law. | Priyansha tweets at @PriyanshaMistry
« Ageism in the Workplace : Laws and Resources for Employees
Top Careers for HR Professionals to Pursue »