Just in January, Google Inc. faced a blow from the U.S Department of Labor after it denied sharing its employment data to the Office of Federal Contract Compliance Programs (OFCCP), as a part of the regular anti-discrimination audit. Three months later, Google again faces a gust of furry from the U.S Department of Labor. The government department has stated that the gender pay discrimination issue is extended throughout the company. 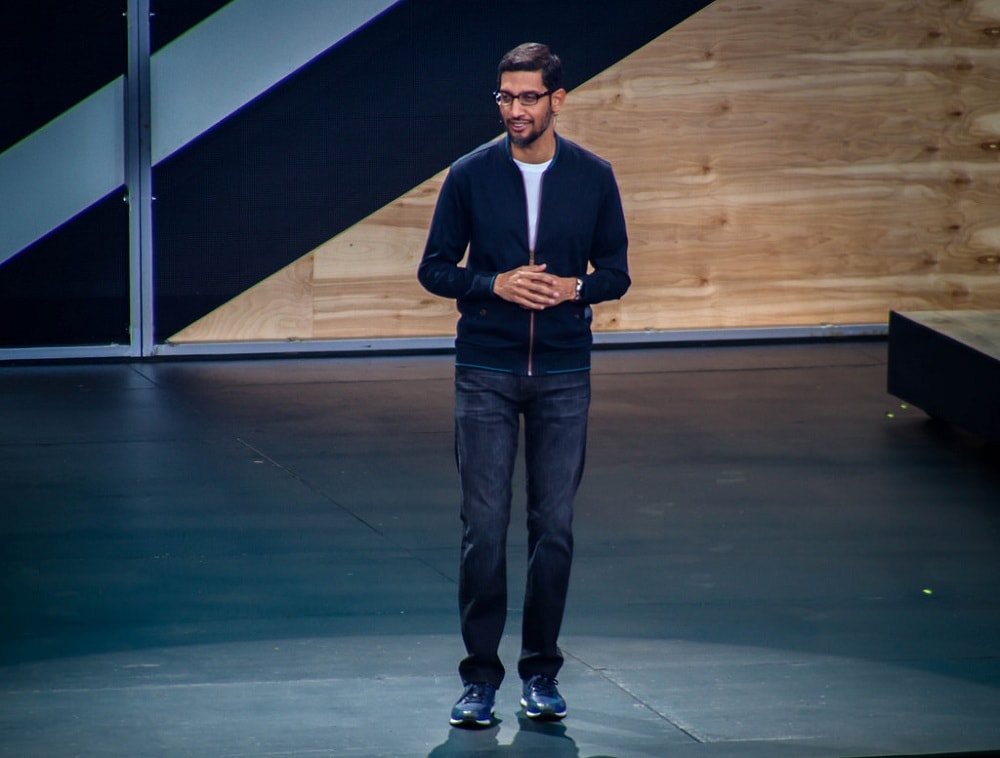 Google Inc. in its defense has said that it has been successful in removing the gender pay disparities between women and men. But as per the reports by The Guardian, the officials of U.S Department of Labor have declared in the San Francisco court that Google is violating the employments laws. The Guardian also states that the U.S Department of Labor has evidences of ‘systematic compensation disparities.’

This hearing is a part of the U.S Department of Labor’s lawsuit that was filed in January. Google, being a federal contractor, has to provide its employee records to the government; but the California tech giant has repeatedly declined doing so. The reason for refusal is that it violates their employees’ privacy. However, in the San Francisco court, Janette Wipper, a regional director of U.S Department of Labor, said that they have found ‘systematic compensation disparities’ against female employees’ almost across Google’s entire workforce.

Google’s lawyers considerably argued that this information, regarding gender pay discrimination is irrelevant. Also, the search engine giant’s attorneys claim that this request invades Google’s fourth amendment rights. Engadget reports that, Google dis-agreed with these charges and stated that as per every year’s analysis, it has not found any gender pay gap.

Google’s Business Future with the Government

According to The Guardian, the U.S Department of Labor has collected the data from a 2015 photograph of the salaries. Significantly, Wipper also put forward that they should be able to conduct employee interviews that are confidential in nature; so that they can get an idea about the reasons causing Google’s pay disparity.

While the U.S Department of Labor has claimed of extreme gender pay gaps across Google’s workforce; it has also requested the court that if Google continues to hold back its employment data; the court should ban Google to do any business with the government, in future. The U.S Department of Labor has asked the court to cancel Google’s current contracts with the federal government, if the situation remains the same.