Google Sued by Employee for Unlawfully Censoring its Workforce

Privacy of data is a growing concern for all the tech companies. With the rise in the number of cyber attacks taking place, the companies are being cautious about the security of such data. But the internet giant Google has supposedly gone too far in maintaining the confidentiality of its data. As a result of this, an employee of this company has sued Google in regard to a “spying program” which is launched to prevent leaks. Due to this program, the personal conversations between employees of the company are also monitored.

This accusation is by a product manager of Google working in the Nest division; his identity is kept anonymous. This employee will be referred to as John Doe during the proceedings of the court. The lawsuit was filed by a California labor law firm in the San Francisco county court on Tuesday. According to this lawsuit, the company unlawfully censors the current as well as former employees.

The accusation states that in the name confidentiality policies, the company puts restrictions on personal conversations between employees working in Google itself. Also, these restrictions are applicable even after the individual terminates his employment with the company. The policy prohibits the employees from disclosing their pay scale as well as the skills used while working for the company. This proves as a hindrance for someone who is looking for a new job and can’t tell the interviewer about the skills and experience he possesses. There is a restriction on sharing his work performance and his overall experience with Google. 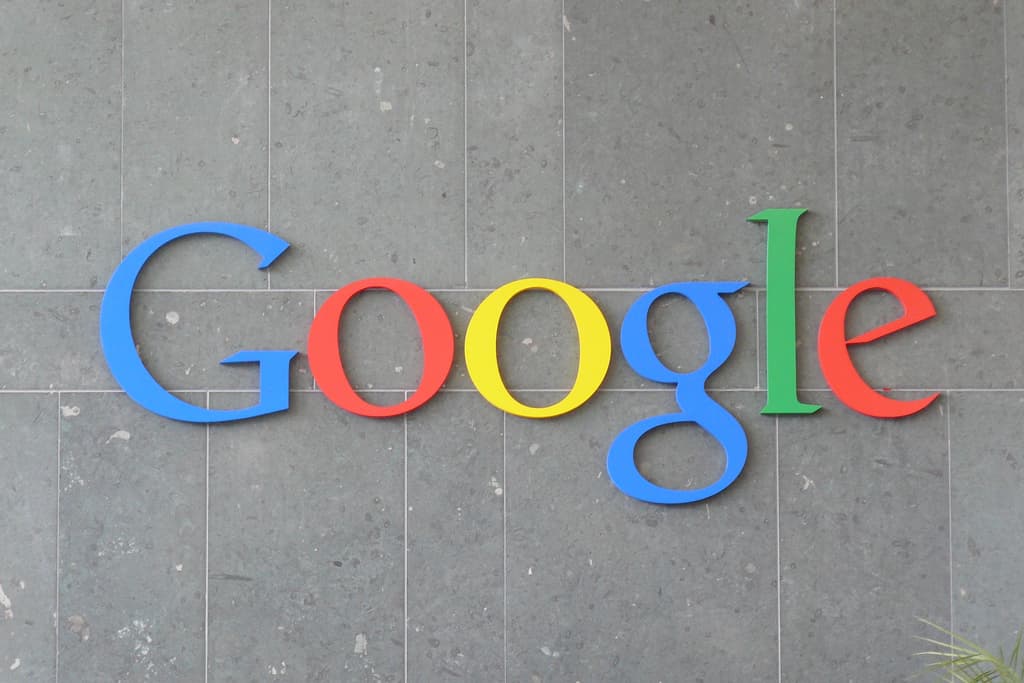 An employee has sued Google for unnecessary restrictions on the workforce.

Apart from this, an employee of the company does not have the freedom of talking about their day at work on a general basis with his friends or family. Sharing their opinions about Google as a workplace is also unacceptable. The biggest drawback of the restraint on its employees is that one is prohibited from speaking to the government, attorney, or the press in case any malpractice takes place in the company. This shows that in the name of privacy and confidentiality, Google is trying to hide its flaws as well.

Google says the claims are baseless

The spokesperson of Google said that all the accusations made by John Doe hold no truth. He states that the workplace culture of the company promotes transparency. The employee confidentiality system is to make sure that no breach of data takes place. It has no relation to the personal conversations of an employee. Such an allegation is baseless.

The spokesperson claims that John Doe was guilty of leaking sensitive information about the company to the press. As a result of this, the company fired him. On the other hand, John Doe denies leaking any such information. Instead, he accused Google of using him as a public scapegoat. This was in order to make other employees aware about the unlawful confidentiality policies they must follow.

The Private Attorneys General Act in California provides each aggrieved employee a civil penalty of $100. This compensation is according to his pay period. It also allows one employee to sue on behalf of other employees. John Doe has sued on behalf of thousands of employees of Google. If his allegations turn out to be right, the penalty amount will equal to tens of millions of dollars.