“Alphabet Workers of the Triangle area to reverse the pay band cut, reverse the equity cut, and make any future salary and compensation decisions transparent and tied to publicly available data,” the petition read.

The union stated that Google’s pay band reductions would affect 300 people, although the Mountain View company plans to increase to 1,000 staff in the future years. According to the petition, Google’s plan to slash equity packages for all other offices in the United States will remain unchanged. 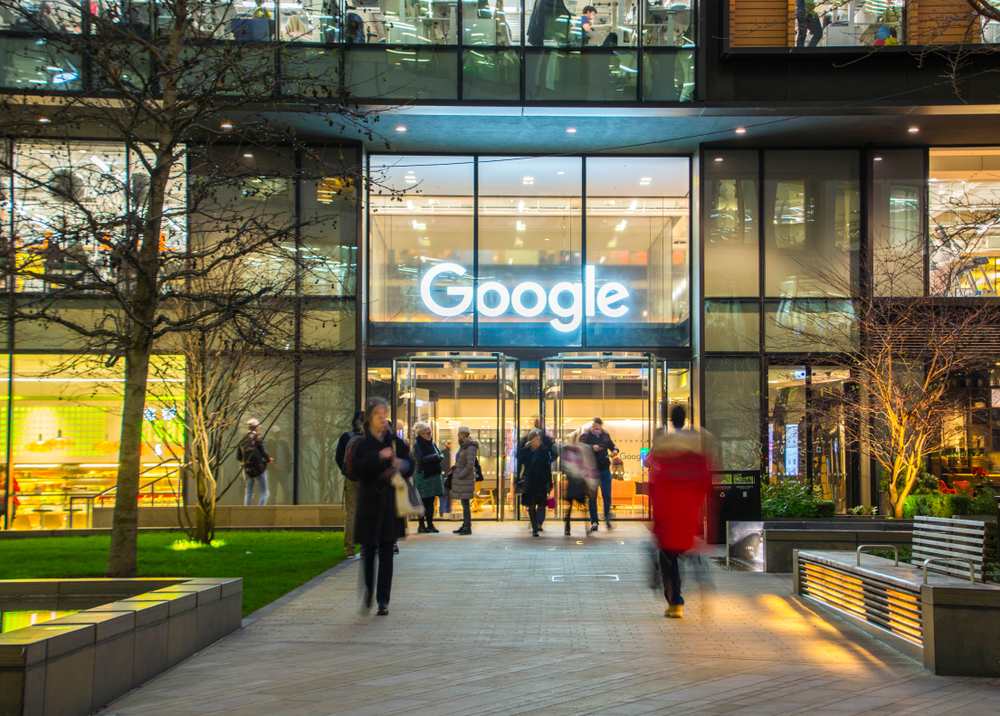 Google has targeted the region for workforce expansion, praising the location for its value in recruiting students from historically Black colleges and institutions and hiring workers from diverse backgrounds. (Editorial credit: William Barton / Shutterstock)

Google has targeted the region for workforce expansion, praising the location for its value in recruiting students from historically Black colleges and institutions and hiring workers from diverse backgrounds. According to the AWU, many workers relocated there before the adjustments in pay and equity were implemented.

“Our goal is to always pay at the top of the local market, including in the Raleigh-Durham area. In our annual review, we found that our compensation guidelines in the Research Triangle region exceeded the market pay benchmarks, so we made adjustments to align with the local market. Employees working there have not seen a reduction in salary or in their existing equity grant,” a Google spokesperson wrote in an email to Protocol. “As we continue to invest in the region, new employees and those who transfer from other offices will still be paid at the top of the local market, and all employees have the potential to be rewarded further based on performance and promotion opportunities.”

In an increasingly favorable labor market, IT companies have competed for talent since March 2020. Many companies, including Google and Apple, have made public their efforts to recruit from places like Atlanta and Durham, where workers from diverse backgrounds may be interested in residing and where a number of historically black colleges and universities are located.