Your Hard Work Won’t get Appreciation At The Workplace 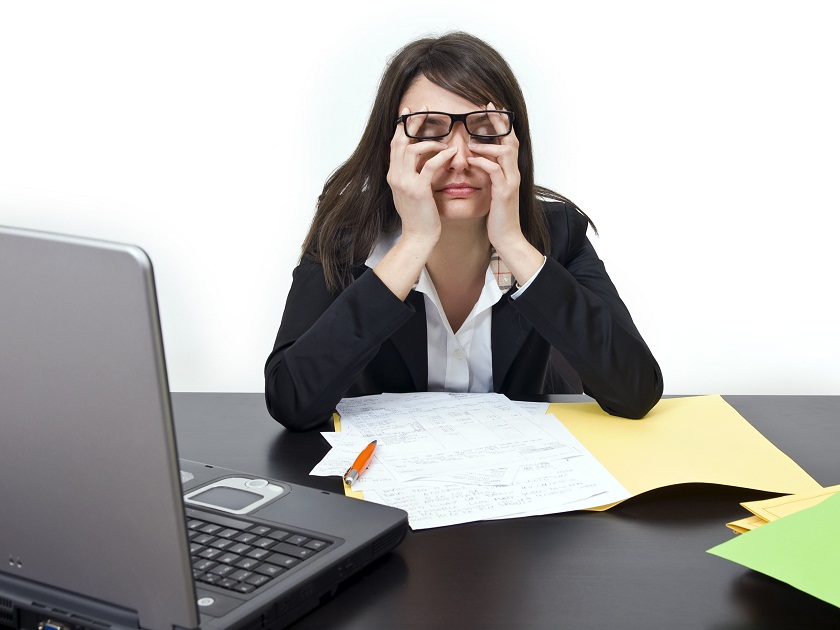 When you lay on the couch at the end of the day – tired and sleepy – do you think your hard work is getting appreciation at the workplace? Are your managers recognizing how hard you are working for your company’s growth?

Hard work is not the key to success. Okay, let’s take an example: Richard is working only for 4 hours in a day, but he is fully focused during these hours and spends his afternoon in leisure. On the other hand, Gary works for usual office hours, plus he also works from home to get his projects done. Who seems to be hard working? Gary, you say? Well, people perceive your hard work by the efforts or number of hours you put into work, but that doesn’t necessarily mean that you are doing your work well.

In a Harvard Business Review survey done by Ryan W. Buell and Michael I. Norton, they found that customer satisfaction was higher in a slower site compared to a faster one. How come? The reason being, the slower site displayed every step that was consuming the time, which made it more bearable for users when compared to a faster site. In a case of a travel website that customers generally use for site booking, the slower site got more visitors as compared to the faster one. The slower site displayed the list of all the details about each of the flight that the site was extracting, and thus showed that the site is putting efforts in collecting information, which is consuming some time. The slower site which took almost 30 to 60 seconds to display the same details that were displayed by the faster site actually had satisfied customers. People appreciated the effort that the site invested in displaying accurate information to the users. This is defined as the labor illusion. Most of the technical heads try to achieve a faster site to get higher customer satisfaction rate, but analyzing this case, the opposite seems to be true.

The same logic is applied by the bosses at the workplace, so obviously you cannot expect appreciation at the workplace for all the work that you do until it is displayed to the manager. The labor illusion cannot be considered as a standard to measure the work done, the result driven by the work is more important. But people have a tendency to appreciate the work only when the person doing it wears themselves out for the work.

If you answered Gary when I asked who is the one working hard, you are neglecting that Richard is the one is dedicated to the work and is driving innovation, which will surely drive better results. So if you are someone who would work really hard are not receiving any appreciation at the workplace, it’s time to be more focused rather that just spending more time. After all, it’s the output that matters and not labor that is part of the input.

Jane Harper
Writer. Human resources expert and consultant. Follow @thehrdigest on Twitter
« You Need To Stay Away From These Workplace Bully Personality Types
Career Development Has the Highest Impact on Employee Retention »