Here Are the 10 Highest Paying Internships of 2022

On Tuesday, Glassdoor published its annual list of the 25 Highest Paying Internships. In this report, Glassdoor analyzed all internship reports from current or former U.S. interns between February 2021 and February 2022 to identify companies with the highest median monthly base pay. In cases where organizations have similar median monthly salaries, the company with the most salary reports takes first place.

Tech is the most well-represented industry on the list, with 17 of the 25 (68 percent) companies offering highly paid internships. This is unsurprising, given that tech is one of the highest-paying industries in the country, and jobs in tech frequently appear on Glassdoor’s Best Jobs in America list. 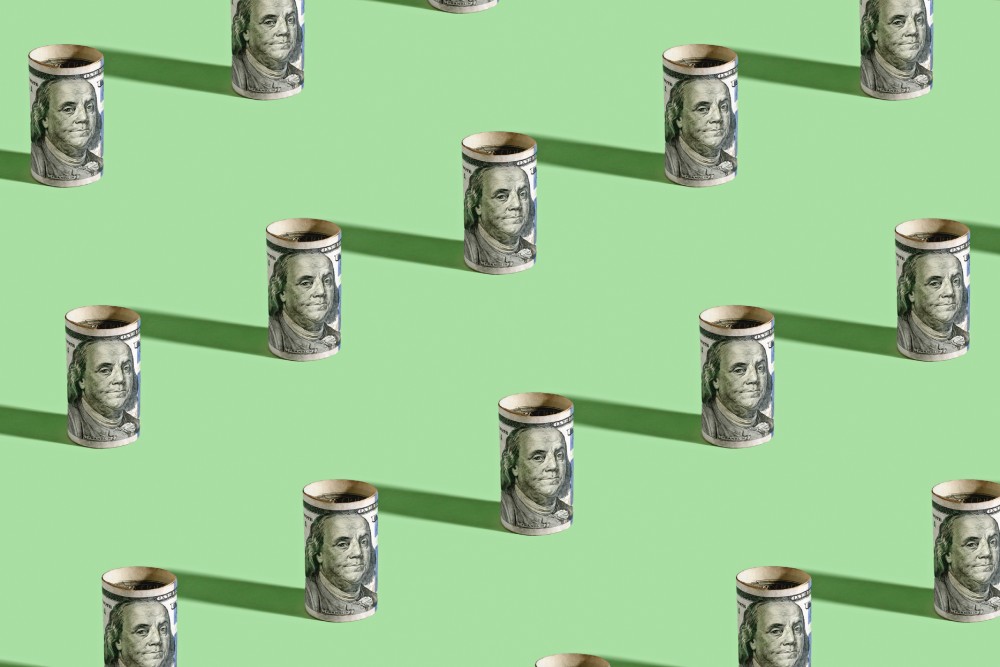 According to Glassdoor, 60 percent of internship job titles at tech companies were connected to software engineering or development-related. Others included data science and engineering, machine learning, financial analysis, as well as non-technical roles like  product design (UX), marketing and DE&I specialists.

While most full-time employees favor remote work in 2022, interns have a different perspective, according to Glassdoor’s research. Many hands-on development opportunities that assist interns prepare for the profession were lost during the pandemic, making pandemic-era work a bad experience for many of them.

During the summer of 2020, 58 percent of interns expressed dissatisfaction with remote work in their Glassdoor ratings. In 2021, there was a rise in the dislike for remote internships, with 70% of interns saying they disliked it. Many interns had trouble speaking and engaging with colleagues at work in a remote setting, according to the research.

According to Glassdoor economist Lauren Thomas, one of the top goals for interns today is creating relationships, which firms should make sure to accommodate.

Remote work was mentioned unfavorably by 70% of 2020 summer interns, up from 50% in 2020. “Although many workers prefer remote work, interns feel differently,” Glassdoor said. “Internships are often packed full of engaging activities designed to immerse interns in a real-world work environment and attract them back to the company post-graduation. But with the onset of Covid-19, many of these in-person events were suddenly no longer possible.”