The Hidden Benefits of Collaborative Hiring

Let me take you back to your childhood days very quickly. In school, our teachers used to form groups and make us work together on various projects. Later on, she would also elaborate upon the reason behind this practice by explaining that it promotes the concept of teamwork. At that time, we didn’t take ideology seriously as all that mattered to us was that we could work with our friends. As we grew up, we started focusing more on our own personal growth and paid no heed to the concept of teamwork. We indulged in teamwork only when we were asked or complied to do, but never out of free will. Be in college projects or department meetings at work, we as individuals have always tried to outrun the other members working in collaboration with us. This was because all we are concerned about is our personal growth and not about how would the team function. Nowadays, many companies evaluate their employees’ performance not only the basis of their work productivity and code of conduct but also their involvement in a team. When a team works together, they are in sync with the work each member does and discuss the same. But when it comes to the recruitment of a new team member, only the leader, and the recruiter are involved in the process. Collaborative hiring aims to change this system.

The theory of collaborative hiring has become a growing trend in the sector of recruitment. The time when recruitment was carried out only by hiring manager is long gone. Usually, there is a panel which conducts the final interview to make sure that the candidate is the right choice for the job or not. This is in order to make sure that the hiring manager gets a second opinion from other people before asking the candidate to join the organization. But this recruitment trend goes a step further. Collaborative hiring focuses on the involvement of the team as a whole in the recruitment process. 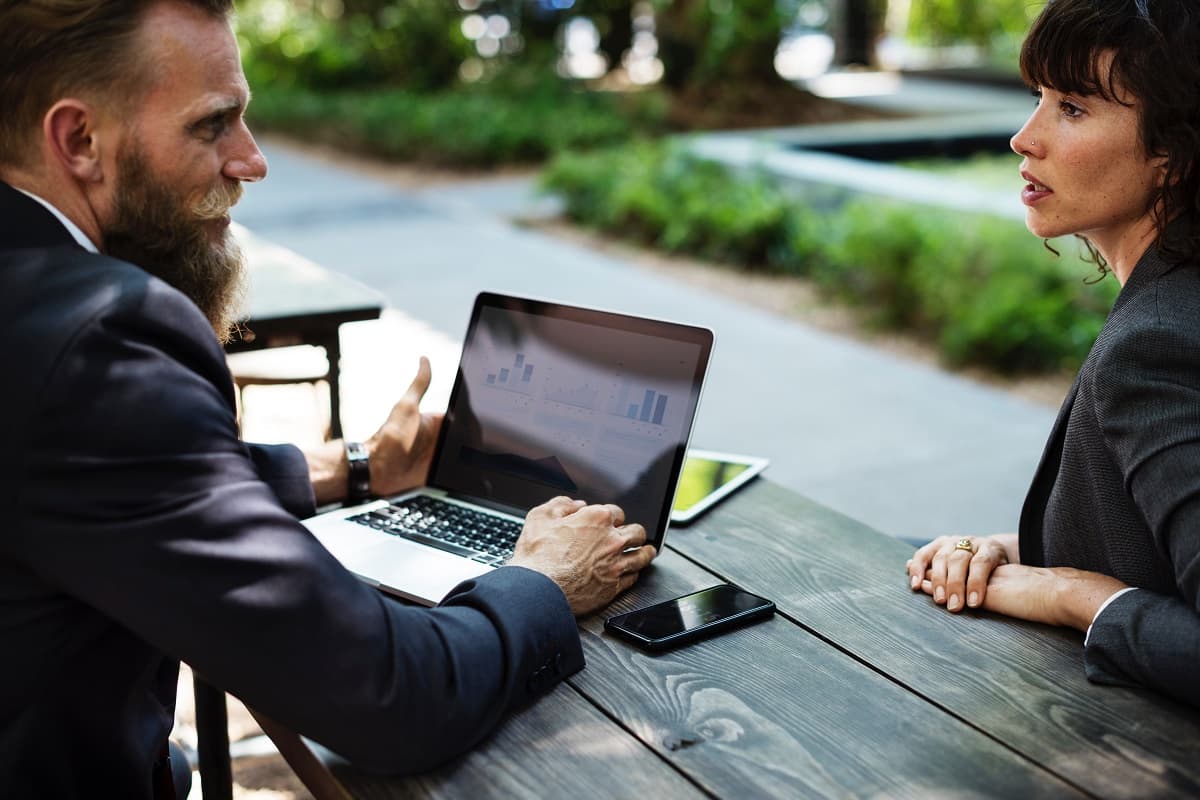 It is a human tendency that we immediately believe that something is perfect if it comes from an expert in the given field. Hence to give weightage to this theory, let’s put in a statement about the same by an internationally renowned leader. Steve Jobs, the founder of the tech giant Apple Inc. was a firm believer in the concept of collaborative hiring. He used to ask people working in his organization to give their opinion about the potential recruit. It is also believed that collaborative hiring played a major role behind the tremendous success of the company. If it worked for Apple, then it might work for us as well.

Collaborative hiring is a different approach to the recruitment process which not only involves the hiring manager and the leader of the given department but also certain members of that department. This practice gives the leader a clearer picture about whether the candidate will be compatible with the rest of the team or not. Also, even though the leader is senior to you, he is human at the end of the day. At times it might happen that he might miss out on observing certain things which the team members might be able to put a finger on. Therefore collaborative hiring gives a holistic approach to the recruitment process. In a few words, we can say that collaborative hiring gives a clear idea about whether the candidate is fit for the company or not.

One of the most prominent factors in the recruitment process to make it a fruitful one is to ensure better decisions during the same. A bad hiring decision may cause financial losses as well as a drawback in the quality of workforce of the organization. Including a team during the hiring process not only provides diverse opinions but also results in a more complete assessment. Collaborative hiring is a representation of the ideology of democracy at the workplace. This means that irrespective of one’s position, his opinion is given equal importance. This method gives scope for a strategic hiring procedure as collaboration can be used as raw material which can then be processed by the manager and put to use accordingly.

Another major aspect which can be termed as a collaborative hiring benefit is that the team members precisely understand the psyche of the candidates and hence this understanding can come in handy during the hiring process. Employees parallel to the post the candidate has applied for can hold a one-to-one discussion between both the parties. Through this, the candidate gets a better understanding about what responsibilities his job role possesses. On the other hand, the employee can analyze whether the candidate is fit for the role or not.

Repeatedly, we have discussed the benefits of collaborative hiring from the organization’s point of view but it is also beneficial for the candidate, thus making it a win-win situation for all. During a recruitment process, the organization has to decide whether they want to hire the candidate or not but also, the candidate has the authority to decide whether he finds the workplace environment suitable for him or not. One of the first things a candidate notices when he walks in for an interview is that whether he can imagine himself working in such a setup or not. Demonstration of collaboration during an interview comes across as an appealing factor for the candidate. It gives him the impression that he will have cordial co-workers among whom his opinion will be respected. Involvement of any kind gives the employee a sense of individualism in the company and makes him feel that he is contributing in some way or the other.

It has its drawbacks as well

There is no silver lining without the presence of a cloud. Same is the case with collaborative hiring. There is no denying the fact that this method of recruitment has more advantages than disadvantages but it also has its share of drawbacks. It is not always necessary that the opinions of various members of a team are in synchronization. Everyone has an individualistic thought process and conflicts are bound to happen. This may serve as an inconvenience during the recruitment process as if the manager had taken the decision single-handedly, it would have been smoother. But when too many minds are put to work, a clash is bound to happen. The manager might have considered hiring a particular candidate but different opinions from other team members can confuse him which will make the entire process tedious. Also, team members may reject a candidate which might prove to be a threat to them in near future. But such a candidate is a good choice as if he is considered a threat; it means he is at par or better than the given employees.

As previously mentioned, Google Inc. is a firm believer in collaborative hiring. Apart from this, Apple and Facebook also promote this method of hiring as they want to ensure complete participation by the employees and compatibility between the team members and the recruit. These three companies are said to be the largest and most successful organizations in the world. This itself gives us an idea that if such corporate giants follow collaborative hiring, it means that the ideology would be a profitable one. With the use of this method, these three companies have not only retained their positions are some of the best places to work in but also progressed in terms of business. Other popular companies such as Semco, Southbank Center, Zappos, and Menlo Innovations also practice the same.

Diana Coker
Diana Coker is a staff writer at The HR Digest, based in New York. She also reports for brands like Technowize. Diana covers HR news, corporate culture, employee benefits, compensation, and leadership. She loves writing HR success stories of individuals who inspire the world. She’s keen on political science and entertains her readers by covering usual workplace tactics.
« Tricks Employers Use To Pay Less Salary
Massachusetts Wants Employers To Accommodate Use of Medical Marijuana In The Workplace »