Advancement of technology has developed every sector of the world, not leaving even the Computer Science and IT sector behind. Come 2020, and we see a vast range of programming languages in which one can study and earn good money by putting it into use. 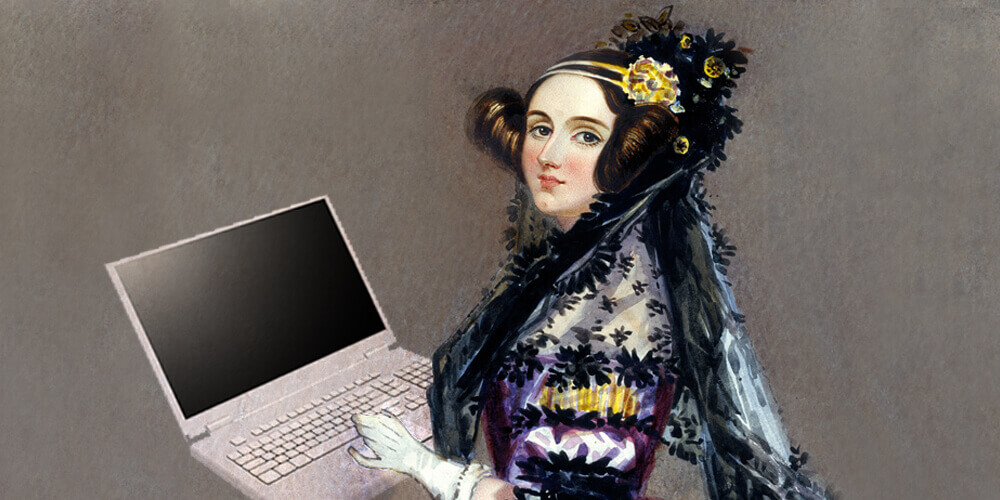 Developed by Microsoft engineers to effectively develop applications in the .NET platform, this is a simple programming language. If one wishes to gain knowledge and experience in the creation of native apps under MS, then c# is the one for them. Presently, the C # language is used to develop several apps like desktop programs, huge web portals, as well as website services.

Python has several characteristics: qualitative framework, vast training materials, simple coding techniques. It is a fiercely competitive language and one of the most powerful among the lot. The programming language is used for performing mathematical calculations, adept data analysis, web development services, machine learning as well as task automation. The Python programming language is used for developing applications like Youtube, Dropbox, Reddit as well as Google.

This programming language, which is the official improvement language for Android, was developed by JetBrains, an IT company. The rapidly growing program has several advantages like ease of understanding, concise syntax, compatibility with Java language, efficient Google support, and a growing community.

Anna Verasai
Anna Versai is a Team Writer at The HR Digest; she covers topics related to Recruitment, Workplace Culture, Interview Tips, Employee Benefits, HR News and HR Leadership. She also writes for Technowize, providing her views on the Upcoming Technology, Product Reviews, and the latest apps and softwares.
« Dealing With An Office Drama Queen : Deal Her Like A Pro!
73 Creative Job Titles in Corporate America »